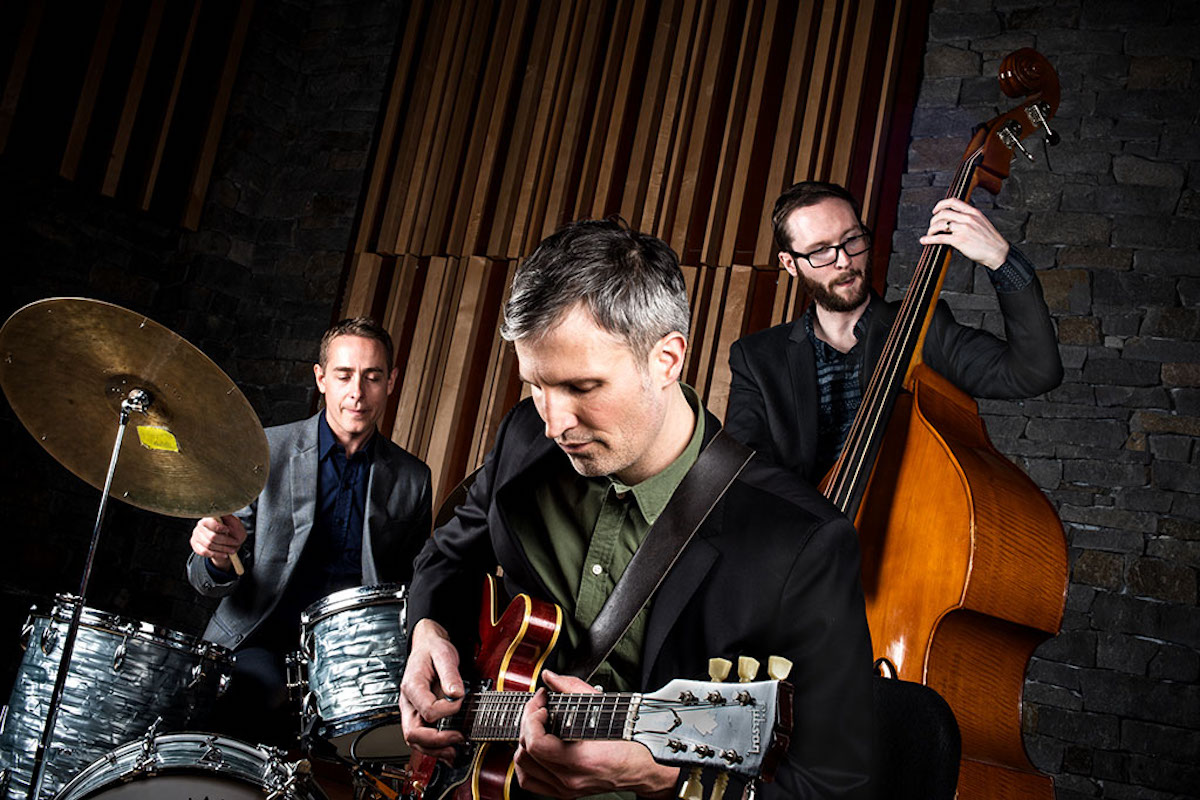 The Summer Lounge Series continues at TYRANT STUDIOS in the heart of downtown Vancouver. Operated by Seven Tyrants Theatre, Vancouver’s Jessie Award-winning independent theatre company, TYRANT STUDIOS is located above the historic Penthouse Nightclub and features a studio theatre as well as a full-service bar and lounge stage.

The Summer Lounge Series will see Seven Tyrants Theatre continue to present weekly entertainment in their full service Bar and Lounge, offering Vancouver a variety of professional music and comedy shows each week with the following format:

BELOW is the lineup of performances through the month of July, 2019: 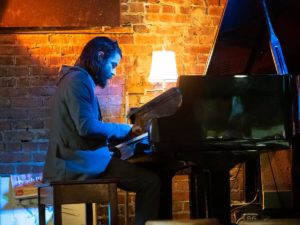 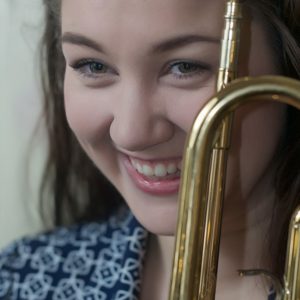 Fresh from the release of her new album and returning from a European tour, singer, pianist and trumpet player Bonnie Northgraves performs with her quartet. $10 cover. 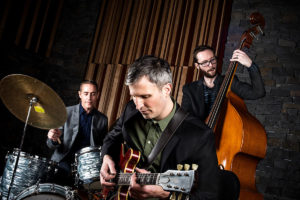 The professional show runs from 9:30PM to 11:00PM. A free comedy “open mic” follows the pro show running from 11:30PM to 1:30AM, catch some of the best local comedians working on their sets in the open mic after the main show.

THE COMIC STRIP LINEUP FOR JULY:

Based out of Vancouver, Levi McCachen has been writing and performing stand up comedy for 5 years. In 2015 he performed at the Pemberton Music Festival where he shared the stage with T.J. Miller, Harland Williams, Nick Offerman among others. He was recently featured on the Just For Laughs Up and Comer Showcase at the Comedy Mix in Vancouver.

Myles Anderson has steadily gained a reputation as one of Canada’s brightest young comedians. Combining traditional jokes with bird-like movements, Myles Anderson delivers a uniquely hilarious comedy experience. He was a finalist at the Seattle International Comedy Competition and can be heard on CBC’s Laugh Out Loud. Myles Anderson is a funny comedian but is, first and foremost, a loyal subject of Her Majesty Queen Elizabeth II. He regularly performs with North America’s top headliners (when they visit Victoria) and has been broadcast on Canada’s national radio many times. All audiences appreciate Myles Anderson’s comedy, even those who are not loyal to the crown.

Robert Peng is a comedian from Vancouver. Originally born in China, he moved to Canada when he was 9. Having started standup comedy because he couldn’t find a job, Robert Peng has found success in the Vancouver comedy scene, having won 3rd place at the annual Vancouver Yuk Off Competition and is a regular at the Comedy Mix, Yuk Yuks and Lafflines comedy clubs. Robert was recently a finalist at the Seattle Comedy Competition.

Sophie Buddle is a comedy writer on CBC’s This Hour Has 22 Minutes. She was recently nominated for a Canadian Comedy Award (The Beavers). She is one of Canada’s fastest rising and best smelling comedians and has been featured at Just For Laughs festival in Montreal, JFL42 in Toronto, JFLNorthwest in Vancouver, CBC’s The Debaters, and runner-up in the biggest comedy competition in Canada – SiriusXM’s Top Comic.

Fresh off the release of his new album, Harris is described as one of Canadian comedy’s most exciting up and comers, and has been crafting a style that combines voices, impressions, and sharp observations that will leave you wanting more. He fits easily into most overhead luggage areas and has excellent manners. He regularly performs at professional comedy clubs including Yuk Yuks and the Comedy Mix.

Brett Martin, despite identifying as Human, is a Comedic Workhorse. He’s been featured in his own ‘Comedy Now’ special on CTV & The Comedy Network, can be downloaded on iTunes and heard on SiriusXM Satellite Radio, hosts Vancouver’s #1 (and only) live Late Night Talk Show, ‘The Brett Martin Show’, headlines various venues across Canada, and much more. And, most amazingly of all – he still finds the time to sleep 9 hours a day. With an effortlessly charming and commanding stage presence, and subject matter that oscillates from insightful to absurd at any time, he’s making a name for himself everywhere he goes, and is, quite simply, a Comedian you should see.

Gavin Clarkson is a classic Yukoner, born in Whitehorse and raised as a gold miner until his move to the big city of Vancouver.  He quickly became an act to watch in the local comedy scene, winning the 2016 Lafflines Comedy Competition, placing third of over 100 acts in the 2017 Yuk Yuks Yukoff Competition, and performing in Las Vegas at the World Series of Comedy.  He performs regularly at The Comedy Mix and Yuk Yuks. His performance style is fast paced, charming, and disastrously self-aware.  You can also see him on Season 5 of History Channel’s Yukon Gold, in case you doubted how Yukon he is.

Ryan Gunther is a standup comedian, writer, and comic artist (who can’t draw). He grew up in a log cabin and walked a mile through the woods every day to a one-room red schoolhouse, an upbringing which is both unique and utterly cliché. In grade five he tested in the 99th percentile in both math and language, and he’s been pretty much coasting ever since. He’s been nominated for a standup comedy award and toured a five-star fringe show to festivals across North America. He is trustworthy and kind to animals.

Rachel Schaefer is a comedian and actress, known for In The Ladies Room (2016) and The Actress Diaries (2010). She appears regularly in Standup Comedy shows all around Vancouver, including Yuk Yuk’s Comedy Club.

Randee Neumeyer is a writer living in Vancouver, BC. She does stand-up comedy and has had sex five or nine times. Appearing in comedy shows all around Vancouver, Randee’s unique performance style is making her one of Vancouver’s favorite home-grown comedians.