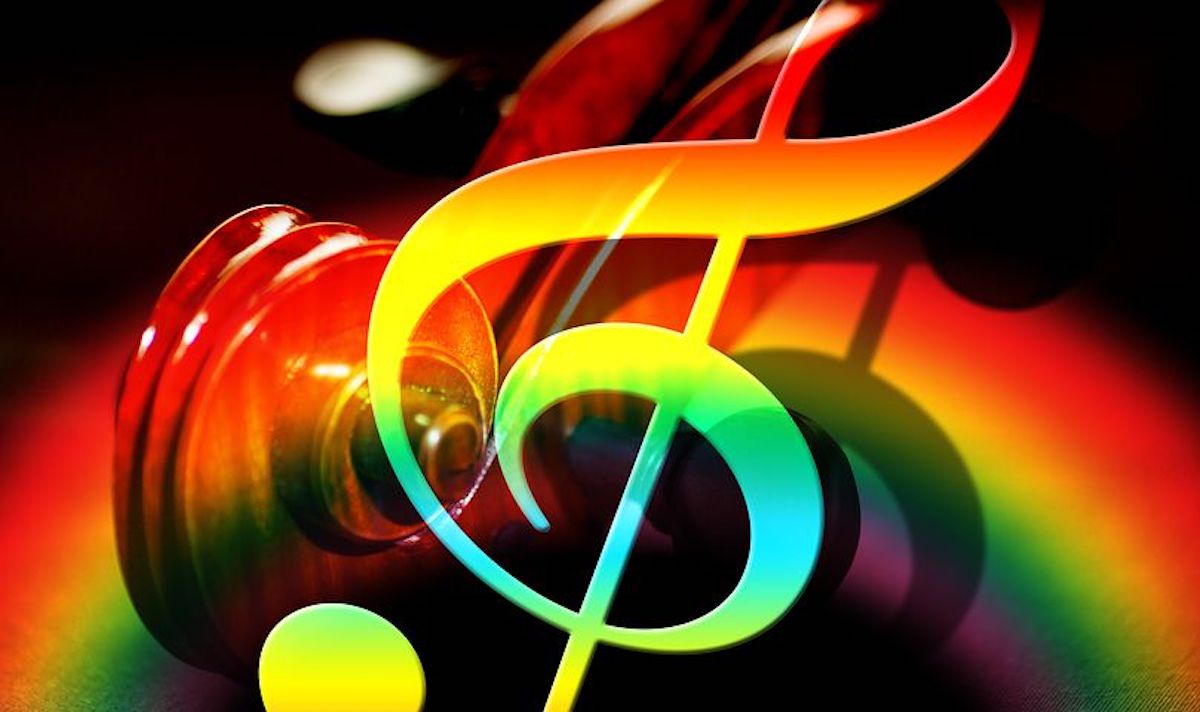 Bard on the Beach Shakespeare Festival presents its annual Opera & Arias concerts, bringing the most gorgeous melodies to life — from La Traviata, Rigoletto, Carmen and more. Enjoy the 30th season of Bard on the Beach by attending a live performance of these best-loved opera selections which are sure to seduce, delight and inspire.

The rising stars of the UBC Opera Ensemble and members of the Vancouver Opera Orchestra bring Opera & Arias: Verdi and More! to Vanier Park on two Mondays in late August and early September. UBC’s Nancy Hermiston, who was recently inducted into the BC Entertainment Hall of Fame, directs this in-concert staging. Mestro Leslie Dala leads the musicians and all performances are hosted by Christopher Gaze, the Artistic Director of Bard on the Beach. As a special highlight, internationally acclaimed soprano and UBC Opera alumni Simone Osborne will be a featured performer in all four concerts.

“I’m so pleased to bring some of the most beautiful music from the best-loved operas to our audience” says Gaze. “I remember Simone when she was a teenager in one of our Young Shakespearean workshops – she has now become one of Canada’s finest Opera singers and loved and respected far and wide. We look forward to having her back on the Bard stage with the tremendous talent of the UBC Opera Ensemble and the Vancouver Opera Orchestra. This is a concert you won’t want to miss!”

September 2. The concerts are on Bard’s BMO Mainstage, backed by a spectacular vista of mountains, sea and sky.

Ticket prices include all applicable fees & taxes and begin at $26; youth price available. Early booking is recommended for best seat selection, as many performances sell out in advance. Full pricing information and site and event details are on the Bard website at bardonthebeach.org. To book tickets, call the Bard Box Office at 604-739-0559 or (toll free) 1-877-739-0559 or order online through the Bard website.

Bard on the Beach is one of Canada’s largest not-for-profit, professional Shakespeare festivals. Established in 1990, the annual summer festival’s mission is to perform, explore and celebrate the genius of William Shakespeare, surrounded by the natural beauty of Vancouver, British Columbia. Bard also offers year-round education and training programs for youth, adults and theatre professionals in its administrative home at the BMO Theatre Centre in Olympic Village as well as in schools and community facilities throughout the Lower Mainland of British Columbia.

Bard on the Beach gratefully acknowledges the corporate sponsors who support and sustain the Festival and its programs. 2019 sponsors include Season Sponsors Newmont Goldcorp and the Peter & Joanne Brown Foundation; Production Sponsors Avison Young, Lawson Lundell, BlueShore Financial and Lonetree Cider; Season Media Sponsors The Vancouver Sun and Global BC, as well as many other valued sponsors and partners. Bard also thanks the City of Vancouver Cultural Services Department, the Vancouver Park Board, the Province of British Columbia, the BC Arts Council, and the Canada Council for the Arts for their continuing support.

Bard on the Beach Timon of Athens – review by Anita Neufeld

Bard on the Beach – Lysistrata

Bard on the Beach Shakespeare Festival Announces Its 2019 Lineup: Celebrating The 30th Season