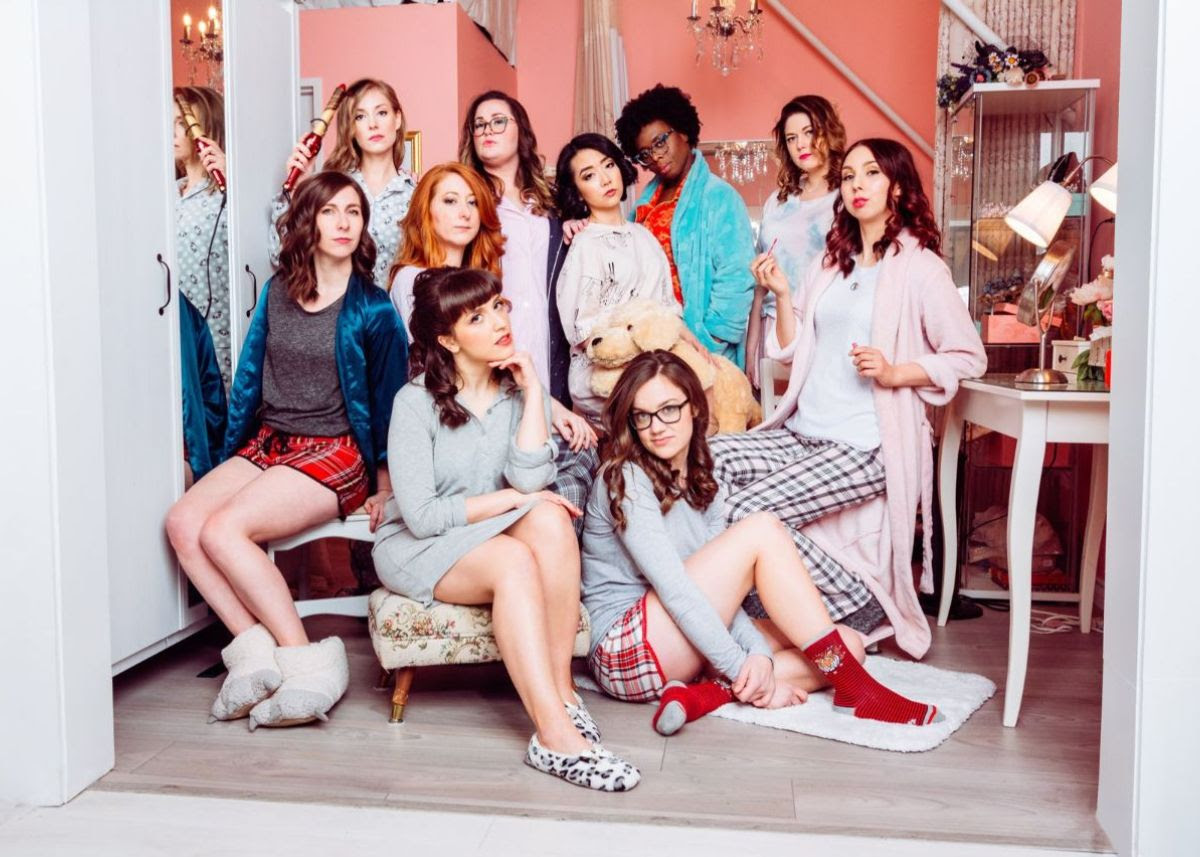 Improv Festival runs September 24 to 29 at The Clutch

One of Vancouver’s preeminent arts festivals is celebrating its 21st anniversary with a new home and a star-studded international line-up. The Vancouver Improv Fest is moving to The Cultch this year, with multiple shows running every evening from September 24 to 29, 2019.

This year’s festival features performers from across North America and beyond, including Andrew Phung, Kim’s Convenience; Stephnie Weir, MadTV; Rich Talarico, writer from Key & Peele; and Lamabati, one of Israel’s leading and longest-standing improv groups.

The festival will also showcase a number of popular local troupes, including The Sunday Service, which performs every Sunday at The Fox Cabaret; Nasty Women, an all-female improv and sketch group; Uncle Janes, a queer-centred show; and Fistful of Kicks, featuring Asian-Canadian performers with a special appearance by Phung, who will be performing in three separate shows.

“We had so many outstanding applications this year,” says Vancouver Improv Fest Director, Amy Shostak. “We are thrilled to feature a truly diverse group of improvisers from around the globe, giving Vancouverites access to some really exceptional performances.”

Festival events also include 12 improv workshops, open to aspiring improvisers of all levels, giving them access to lauded instructors from across the continent.

“Vancouver’s improv community is growing exponentially. Not only are we seeing more troupes forming, but classes at local schools are bursting at the seams. There are few performing arts that are as fun, as freeing, as spontaneous as improv, for both performers and audience members.

Vancouver TheatreSports™ Presents ‘WTF – What the Fun!’ (Fridays/Saturdays at 11:15pm)