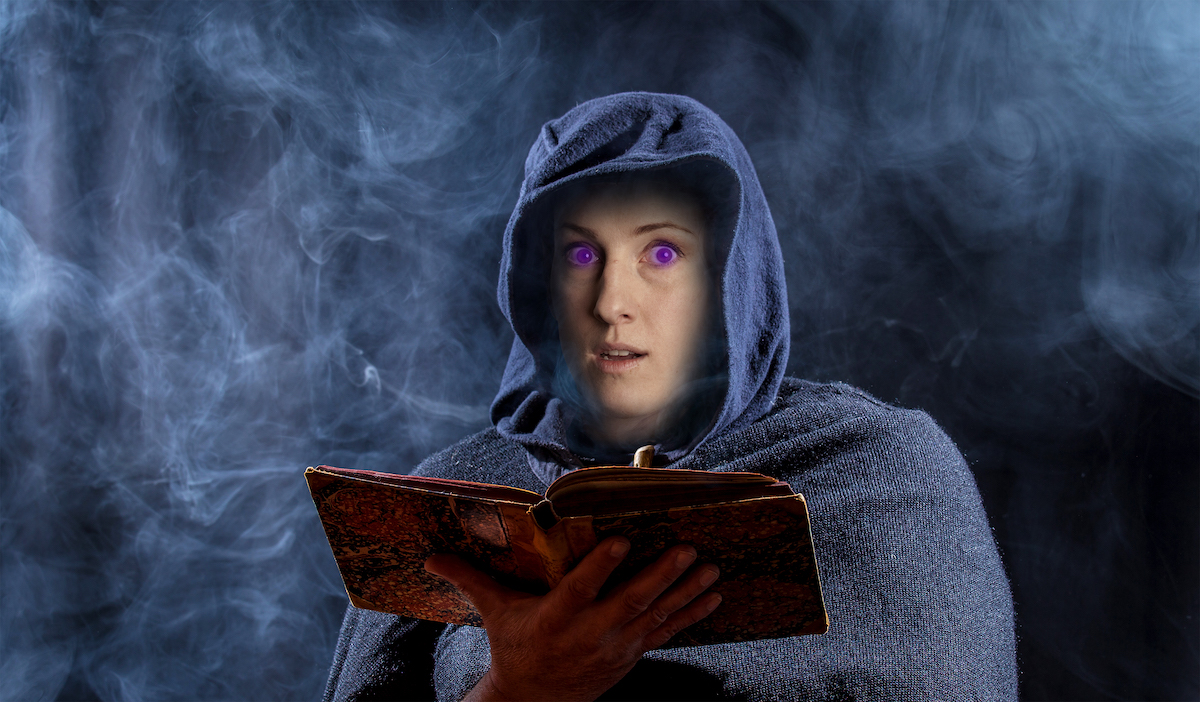 Check Out ‘Spooktober’ at Vancouver TheatreSports™

Whether it’s with a group of ‘ghoulfriends’ getting together for a night out, or a romantic date, Vancouver TheatreSports™ (VTS) dares you to laugh this October with its spirited lineup of Halloween-themed shows taking place Tuesday, October 22 to Thursday, October 31 at The Improv Centre on Granville Island.

Monster Matches pits teams of monsters against one another in a series of ‘head-to-headless’ short-form scenarios to see who ‘eeeks’ out the most laughs. Will the werewolves defeat the witches or zombies overcome the vampires? In this fast-paced ‘roller-ghoster’, the winner is determined by audience judges.

Cult Fiction – Everyone Laugh Together is framed as a documentary. Hosted by an investigative journalist, the players utilize audience suggestions to spin a ‘spell-binding’ tale behind the cult, including the core cult belief and some of its unique traits. The more ridiculous the suggestions, the more inventive the action and the louder the laughter.

Kreepy Kitty sees the action of the show directed by an evil kitty from its window perch. This is one ‘fur-midable’ feline with plenty of ‘cat-titude’ whose ‘claw-ver’ commands lead to plenty of comedic ‘hiss-terics’.

Ticket prices for Monster Matches, Cult Fiction, and Kreepy Kitty start at $10.75 and are available now online at www.vtsl.com.

In addition to the performances above, VTS presents the following special event:

The evening features costumed performers in two head-to-headless TheatreSports matches where all but the most cunning ghoul will perish. VTS guests can also shake their bones to the bloodcurdling beats of a DJ at the ‘Danse Macabre’ and have their palm read by ‘Madame Improvo’ or visit ‘Poe Corner’ where the spectre of a long-dead poet will spellbind with improvised ‘POEms’ that even The Raven would find beguiling. Mix and mingle with ‘Denizens of the Dark’ (roving performers) who’ll delight with their tricky antics. Prizes will be awarded for best costumes. Tickets for Halloween Howl are $34.95 and available at www.vtsl.com.

During the 10 days of Spooktober, The Improv Centre is transformed with ‘haunt-ng’ décor into an eerie sepulchre worthy of any Demon or night-loving Vampire. You’ll also find ‘spooktacular’ specials on potions and poisons at VTS’ Neil Macrae Bar and Lounge. This is one instance where you’ll want to drink the ‘Killer Kool-Aid’ (vodka, amaretto, cranberry juice) or indulge your inner ghoul by imbibing a dark purple ‘Creepy Kitty’ (vodka, blue curacao, cranberry juice, margarita mix).

Give your ‘funny bones’ a shake and treat yourself to a night of ‘unboolievably’ hilarious improv comedy at Vancouver TheatreSports’ Spooktober.

October 22-31 at The Improv Centre

For more information on Vancouver TheatreSports™, visit the following platforms:

Celebrations and Shenanigans with Vancouver TheatreSports