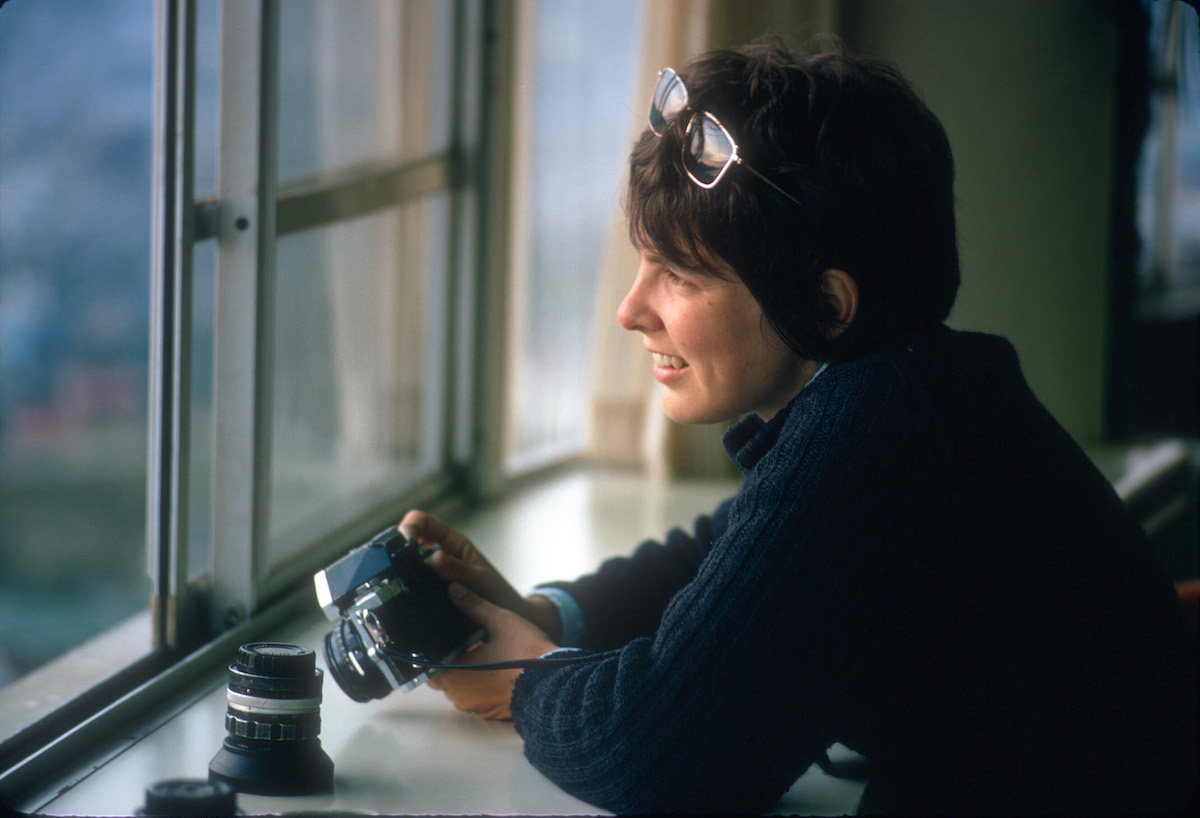 “Martha: A Picture Story” chronicles more than 50 years in the life and exploits of extraordinary New York City photographer, Martha Cooper as she follows her own muse, documenting the city and its residents with a unique, and often underrated expertise.

Cooper tells her own story, assisted by some of the thousands of images she has amassed, and the comments of colleagues, friends, some of her subjects and family. The first female staff photographer at the New York Post newspaper during the some of the most difficult and dangerous years in the city’s history, Cooper began exploring the roughest neighbourhoods, documenting the lives of the children she met and, soon after, the graffiti kings, who were sneaking into the yards to paint the subway cars. By her own account, she became obsessed with graffiti, and would follow the young men as they went out at night to create their art.

This passion would, in one form after another, define her life and her photographs, which grew to include break-dancing and other urban arts which are now recognized as vital pieces urban history. Her fascination with people who are “making the best of what they have”, their art, and especially the graffiti they create, continue to inspire her; she is still loving her work, and working hard today.

“Martha: A Picture Story” is a highly rewarding glimpse into the life and experiences of a remarkable photographer and person.

“Martha: A Picture Story” will be shown on: