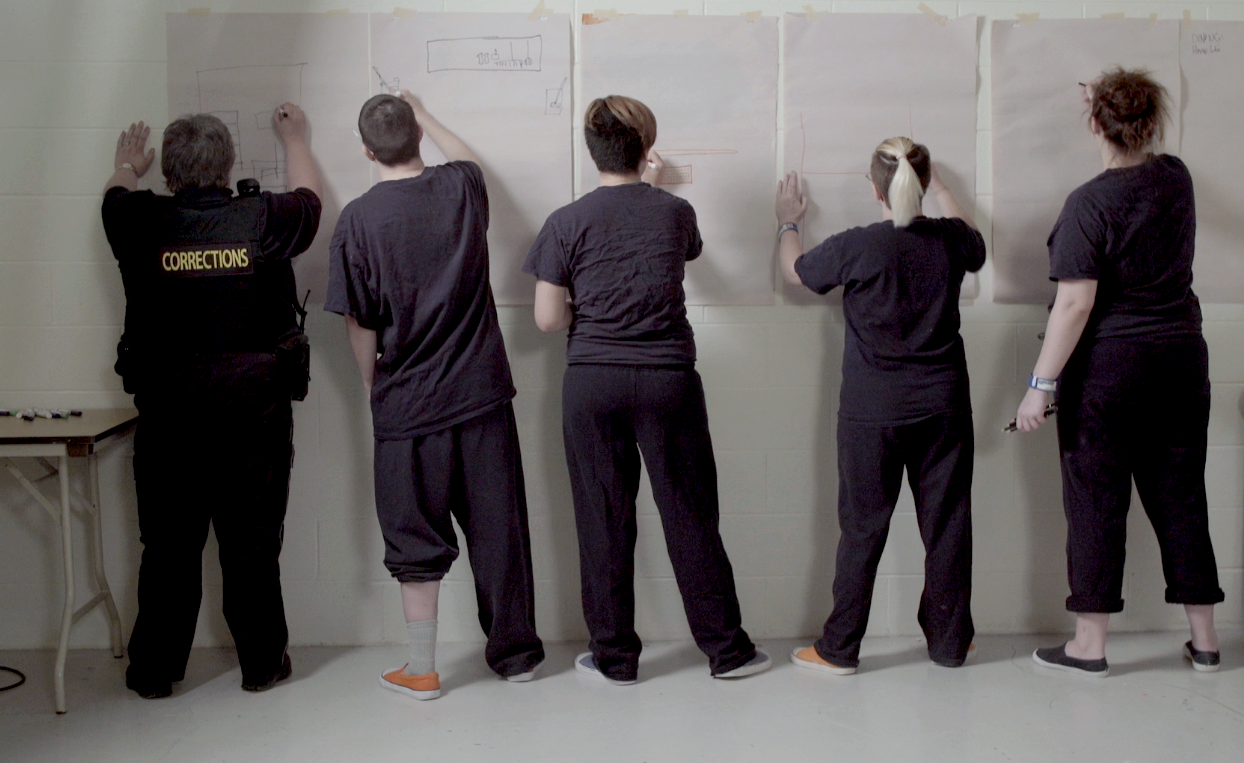 A short, live conversation preceded the West Coast Premiere of “Conviction”. It was noted by co-director and producer Teresa MacInnes, that the film would be “depressing, hopeful and informative” as it examined the lives of several young women in a Nova Scotia prison.

The prisoners all tell their own stories of abandonment, abuse, untreated mental health issues and the lack of love which underlies their inability to cope in the outside world. Every one of the women is able to articulate the skills she lacks and what help she would need in order to live successfully away from prison. The supports they would require, however, are simply not available. Most were released from the prison at some point during the years the documentary was shot, and most returned shortly thereafter.

“Conviction” is more than a documentary; it is a call to action. The filmmakers, and Nova Scotia Senator Kim Pate, are lobbying for “decarceration”, investing in people, not prisons. Everyone who ‘meets’ these prisoners during the course of the movie is certain to concur. “Conviction” is a valuable film which demonstrates quite clearly that vulnerable members of our society can, and will, succeed with the proper support.