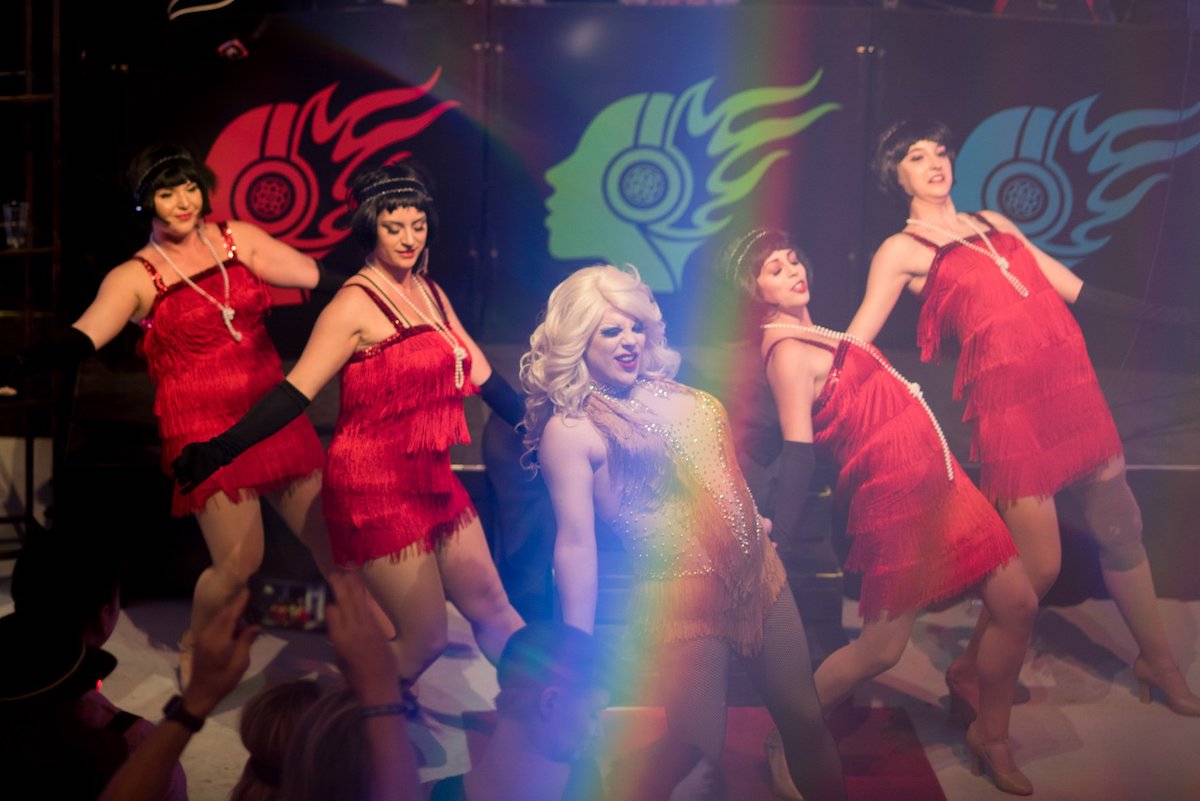 Kelowna Pride and the BC Wine, Cider & Spirits Festival are excited to announce that the Downtown Kelowna library is no longer just a venue for this weekends Sugarplum Ball; but are also now a Sponsor of the event.

This follows the Kelowna Branch head librarian Christopher Stephens approaching the OUT in the Valley organizers to inform them that he and team members from the Okanagan Regional Library have personally donated money to show their support to the Festival, The Sugarplum Ball and the LGBT2Q+ community.

“Kelowna library staff and staff in other branches of the Okanagan Regional Library system recently raised funds in support of Kelowna Pride.  Even one of the library’s security guards contributed significantly towards the organization, as we collectively raised these funds to ensure the Sugarplum Gala is a grand success!” says Kelowna Branch Head Librarian Christopher Stephens.

Following a very public memo issued by the Okanagan Regional Library’s CEO, Don Nettleton post the branches first Drag Storytime on September 14th; all teams involved feel that this show of support is more in line with the library communities views in regards to inclusivity.

Co-President Blake Edwards of the Kelowna Pride Board states, “This donation goes to show the support of the staff for LGBT2Q+ initiatives with the library – from Drag Storytime to our Sugarplum Ball. I’d like to thank all the “activists librarians” in bringing inclusive programming to a public forum.”

The donation will be used to cover a portion of the venue rental for the evening, assisting with the overall/financial success of the 4th Annual Sugarplum Ball.

The OUT in the Valley festival (November 21st-24th) will include an opening reception at Okanagan Spirits, curated wine tours, inclusive of transportation, entertainment and of course tastings; The Sugarplum Ball, and a Drag Brunch at Summerhill Winery featuring Old Grandma Sophonda Dick, the mistress of the night (…or brunch hour?) Ella Lamoureux ‘The Good White Christian Women’, and Okanagan Orca Freida Whales.

OUT in the Valley tickets and event descriptions can be found at kelownapride.com