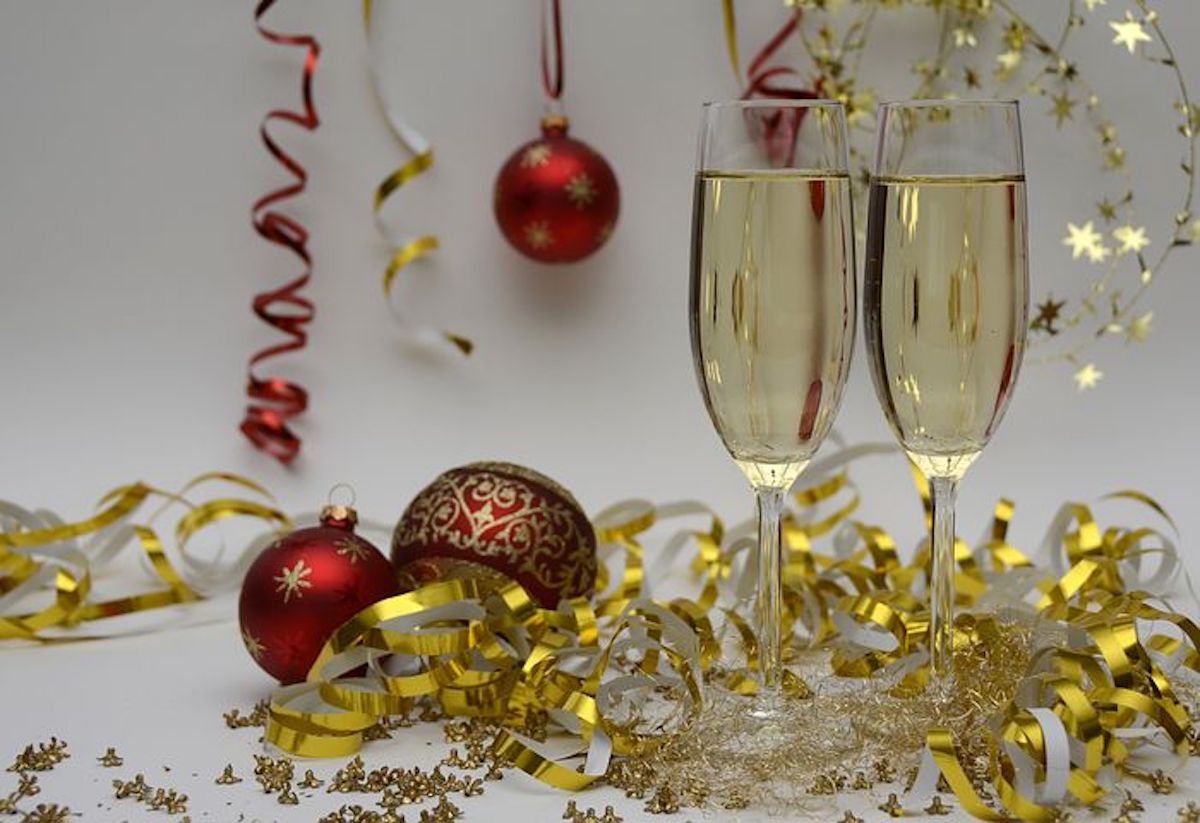 Always a popular choice during the holidays our second of four special edition #FavouriteThings Holiday Gift Suggestions is a Prosecco. What could be better to celebrate the holidays and New Year’s Eve.

Flavour elegant on the palate, slightly soft with a fruity aftertaste and subtle floral persistence

Serve: at a temperature of 8°C in a crystal globet

Suggestions: thanks to the minimal residual sugar level this wine is not only indicated as an aperitif but also pairs perfectly throughout the meal even with delicate dishes.

Taking their name from the “Little Steamer” boats that used to run along the canals of Venice, Vaporetto have their roots firmly planted in the north of Italy. Their wines are made from fruit grown on some of the finest cool-climate plots, which gives their wines wonderful fruit clarity and poise.

Prosecco is an Italian DOC or DOCG wine produced in a large area spanning nine provinces in the Veneto and Friuli Venezia Giulia regions, and named after the village of Prosecco. It is made from the Prosecco grape (renamed Glera in 2009 within the European Union), but denomination rules allow up to 15% of the wine to be a blend of several other permitted varieties. Prosecco is almost always made in sparkling or semi-sparkling styles (spumante and frizzante, respectively), but still white wine (tranquillo) is also permitted. Wikipedia

Tasting notes and bottle shot provided by Vanny Whitchelo, Trialto Wine Group. I received a complimentary bottle of this wine to facilitate this feature.