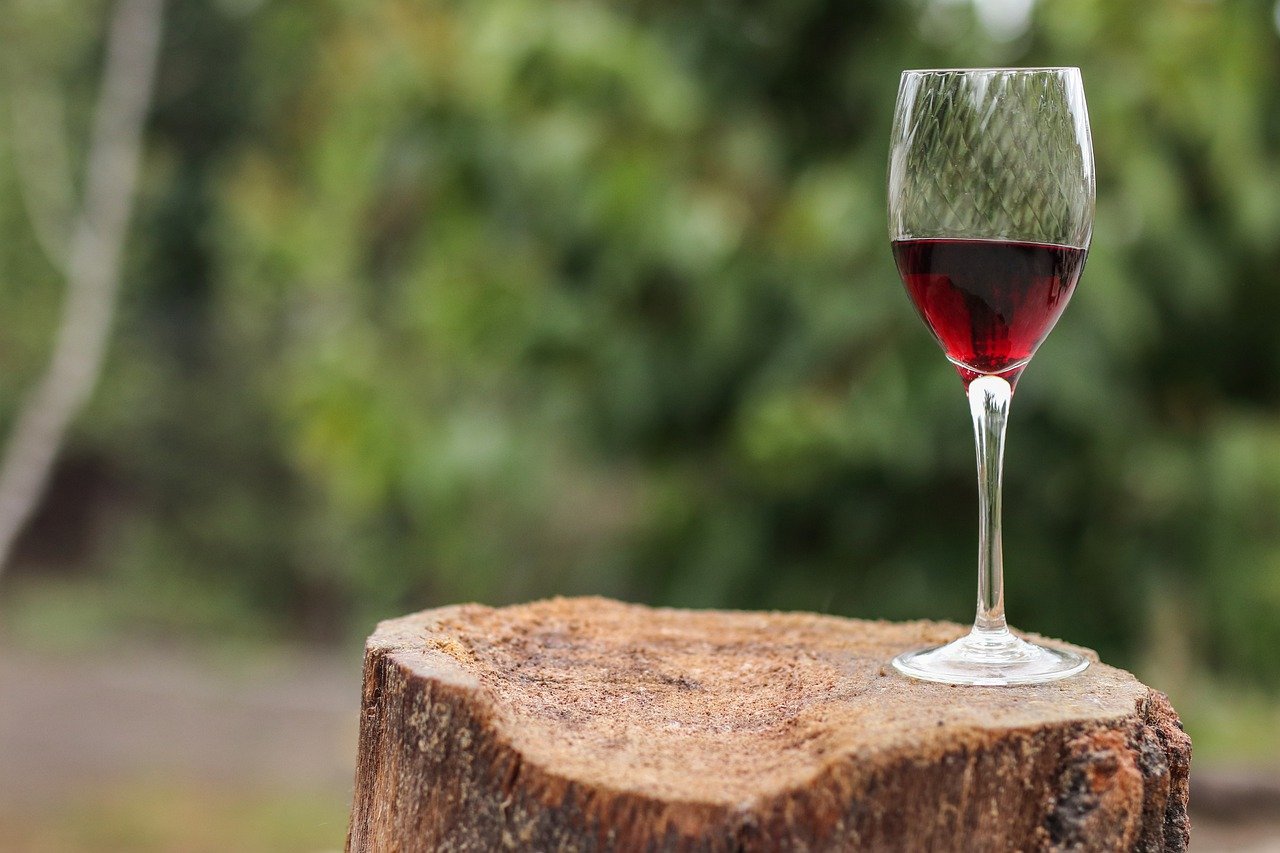 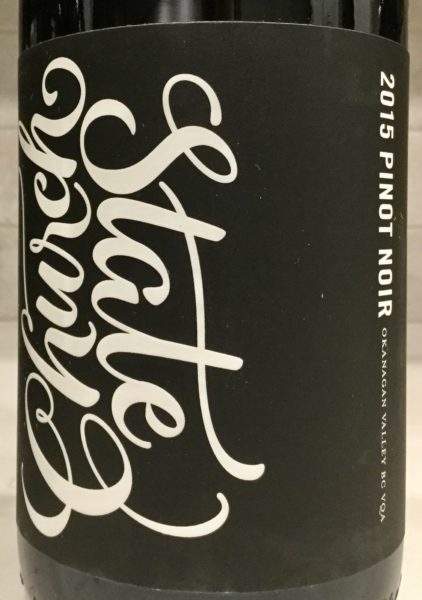 2015 Pinot Noir
Church and State
Oliver, BC
$20
Garnet red with medium-deep intensity.  Bramble, earth, cherry, and chocolate on the nose.  Well balanced with smooth ripe tannins.  Bramble, cherry, and raspberry flavours on the palate followed by a medium-plus finish with flavours lingering.  The 2014 vintage won Best Pinot Noir in the BC Wine Awards. 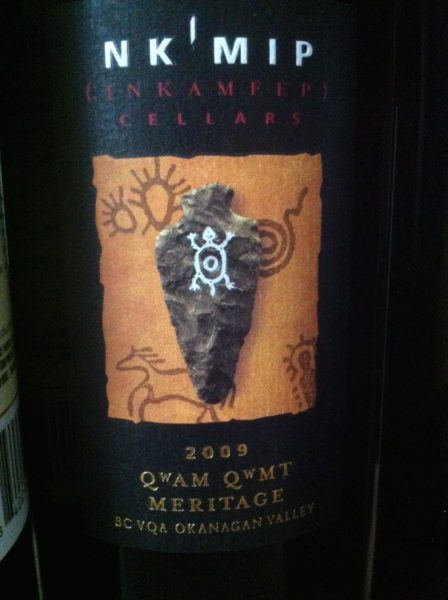 2009 Meritage
Nk’Mip
Osoyoos, BC
$24.99
Garnet red with brick tinges and medium-deep intensity.  The nose is rich and complex with aromas of dark fruit – plum, cherry, cassis, spice, dust, and cocoa.  Well balanced with smooth ripe tannins.  The flavours echo the nose followed by a medium-long finish.  This wine has aged beautifully and still has a few more years to go.  Very Bordeaux like at a fraction of the price.  Buy the current vintage and cellar.  You can thank me later. 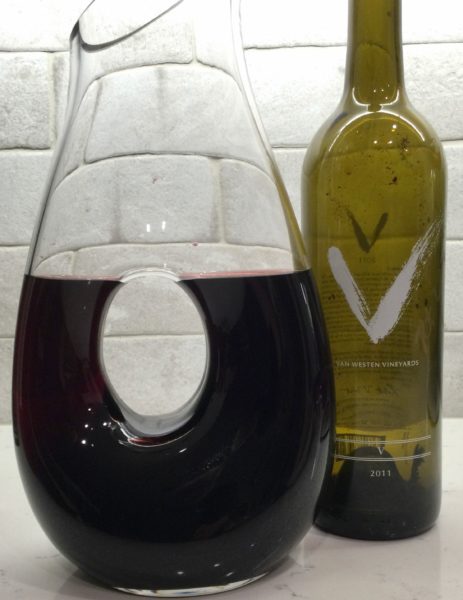 2011 V (Merlot, Malbec, Cab Franc, Cab Sauv, Petit Verdot)
Van Westen
Naramata, BC
$34.90
Garnet red with a hint of brick and deep intensity.  The nose is intense and layered with dark fruit and berries along with chocolate and herbs.  Well balanced with smooth subtle tannins.  The flavours mirror the nose followed by a medium-long finish.  Very Bordeaux-like and definitely a keeper.  Grab some for your cellar whenever you see it. 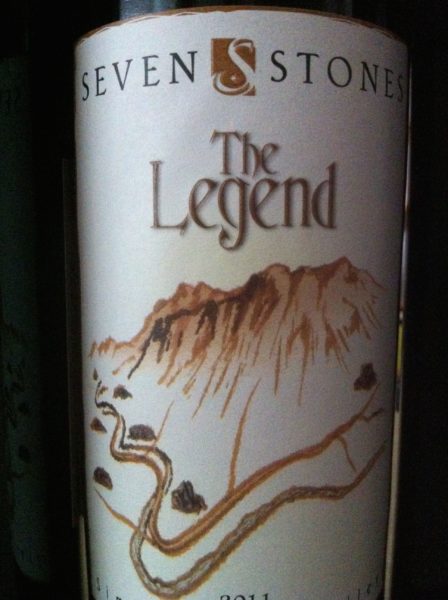 2011 The Legend (Bordeaux Blend)
Seven Stones
Cawston, BC
$39.13
I opened this wine to toast the widely respected Seven Stones owner, George Hanson who passed recently.  This bold wine is garnet red with just a hint of brick, which one would expect at this age and medium-deep intensity. The nose is complex with aromas of bramble, blackberry, boysenberry, cherry, green olives, dried herbs, and cigar box.  Very well balanced.  The flavours echo the nose followed by a medium-long finish with lingering bramble notes.  Classic left bank Bordeaux in style.

2009 Pinot Noir
Blackwood Lane
Langley, BC
$39.29
I last tasted this wine in 2014 when I found it to be very good.  Now, seven years later, I found it to be excellent.  Garnet/brick in colour with medium-deep intensity.  Just what you’d expect from a well-aged pinot with aromas of dried red fruit and berries including cherries and strawberries, rhubarb, black tea, spice and vanilla.  Well balanced with smooth tannins.  The flavours mirror the nose followed by a medium-long finish with lingering flavours. It was an excellent match for oven-roasted duck confit.