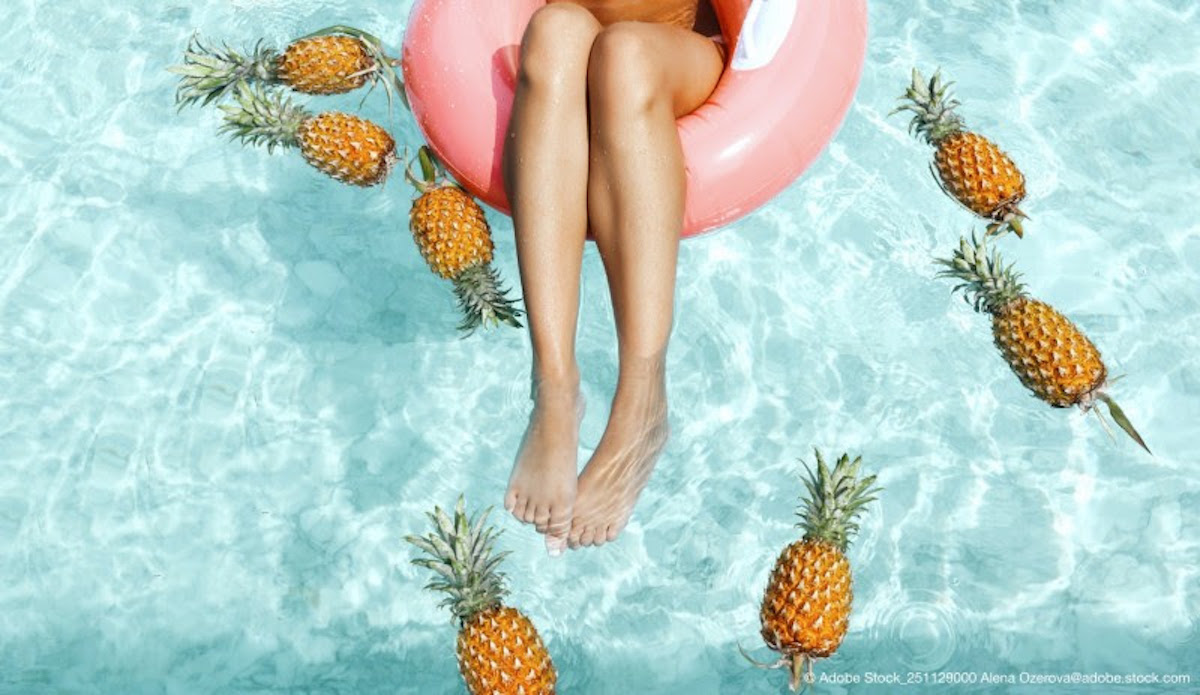 Vegan on Vacation – Indulgence and Mindfulness

The global project Veganuary which has been promoting eating vegan during the month of January since 2014, has been steadily growing in popularity. Last year, more than 580,000 people from 209 countries joined the campaign and registered on the website to receive daily recipes, tips and helpful information. The Veganuary is part of a continuous development: Veganism is not just a New Year’s resolution but an ongoing trend but rather can be seen everywhere – in grocery stores where the share of vegan products is rapidly increasing, in the menus of cafés and restaurants, and also increasingly in the hotel industry. Read on to learn about our Green Pearls® partners who offer vegan holiday delights that sets these feel-good places apart.

La VIMEA in Vinschgau is the first holistic vegan hotel in Italy and also the only one among the Green Pearls® partners that is completely vegan and holistically oriented. This is evident not only in the choice of food, but also in the selection of materials, the architecture, and the range of energizing and Ayurvedic treatments. The adults-only retreat near the centre of Naturno offers sustainable relaxation with yoga retreats, saltwater pool, natural bathing pond and exclusively vegan and organic creative cuisine. Artfully decorated dishes include specialities such as fragrant hay soups, wild herb salads, stuffed courgette flowers and homemade nut cheese.

The Naturhotel Aufatmen offers not only vegan, but also vegetarian cuisine from time to time. Vegetables are at the centre of all culinary events. Classically or newly interpreted in the show kitchen, but always accompanied by exciting regional and international spices. Maria and Wolfgang Pfeiffer from the Naturhotel in Leutasch not only want to restore the value of culinary “simplicity”, they also want their guests’ bodies and minds to come together by reducing the unnecessary and putting nature in the foreground. This motto runs throughout the entire operation of the hotel. With its organic swimming pond, yoga programme and various relaxation areas, guests of the hotel can quite literally breathe a sigh of relief and forget the stress of everyday life.

The Paradiso Pure.Living on the Alpe di Siusi in South Tyrol is the first vegetarian hotel in the Dolomites. However, it is also a perfect holiday destination for vegans, as more than half of the dishes on the hotel’s menu are vegan. In addition to a healthy lifestyle, the holistic hotel concept also features yoga, music and contemporary art – all under the Pure.Living umbrella.

Vegan included – sustainable cuisine for everyone

Not everything has to be vegan. Hotels that can cater for vegans, vegetarians, and meat eaters are particularly popular with families and couples. They themselves combine different eating preferences and also love the variety. Many Green Pearls® partners are prepared for all culinary preferences of their guests. Some of these include the Biohotel Grafenast, the Creativhotel Luise, Okelmann’s and the CERVO Mountain Resort. These hotels are not only prepared for guests on a purely plant-based diet during January, but all year round.

At the Creativhotel Luise Erlangen, for example, there is a wide variety of vegan products available such as milk and yoghurt alternatives, vegan spreads, vegan cakes, vegan pastries and, on request, some warm vegan dishes. The CERVO Mountain Resort in Zermatt has made one of its three restaurants completely vegetarian/vegan with the Bazaar.

Okelmann’s in Warpe, Lower Saxony, always offers vegan breakfast, cakes and evening menus, which they will be expanding in 2022. It is very important to the kitchen team of the hotel’s own Café Heimatliebe that regional products are used, that the dishes are always fresh, and above all, that they have been prepared without additives and flavour enhancers.

The Biohotel Sturm has firmly adopted Veganuary into its hotel concept and offers a particularly large selection of vegan dishes and drinks at all meals during January. The aim is not to raise an accusatory finger and criticise other forms of nutrition in January, but rather to whet the appetite of one or two meat eaters for vegan cuisine through creative and, above all, tasty vegan dishes. And there’s no better place to do this than in the show kitchen, where the chefs and guests can chat face-to-face. For the remaining eleven months of the year, there is a smaller yet diverse range of vegan dishes, such as chestnut soup, lentil fritters with coconut curry cream and even a vegan chocolate nut brownie.

Those who live and eat vegan have an ever-expanding range of holiday options to choose from – with the sustainable Green Pearls® partners among them.

Why you should stay at Spirit Ridge Lake Resort in Osoyoos

Make the most of winter road trips with CanaDream RV