Friday, May 11 7:00pm – 9:00pm Museum of Vancouver In partnership with DOXA Documentary Film Festival, the Museum of Vancouver presents the screening of White Ravens: A Legacy of Resistance. For millennia, the Haida People have lived on the remote islands of Haida Gwaii. In the wake of the forced assimilation brought about by the … Read more White Ravens: A Legacy of Resistance

It took two years of work but it is now ready to go to Haida Gwaii.  Ocean House is an eco-cultural floating lodge that was created to meet the growing interest in Haida culture. Their cultural guides will take guests on excursions to ancient Haida village sites as well as their resident artist will share … Read more Experience Haida Gwaii at Ocean House Eco-Lodge 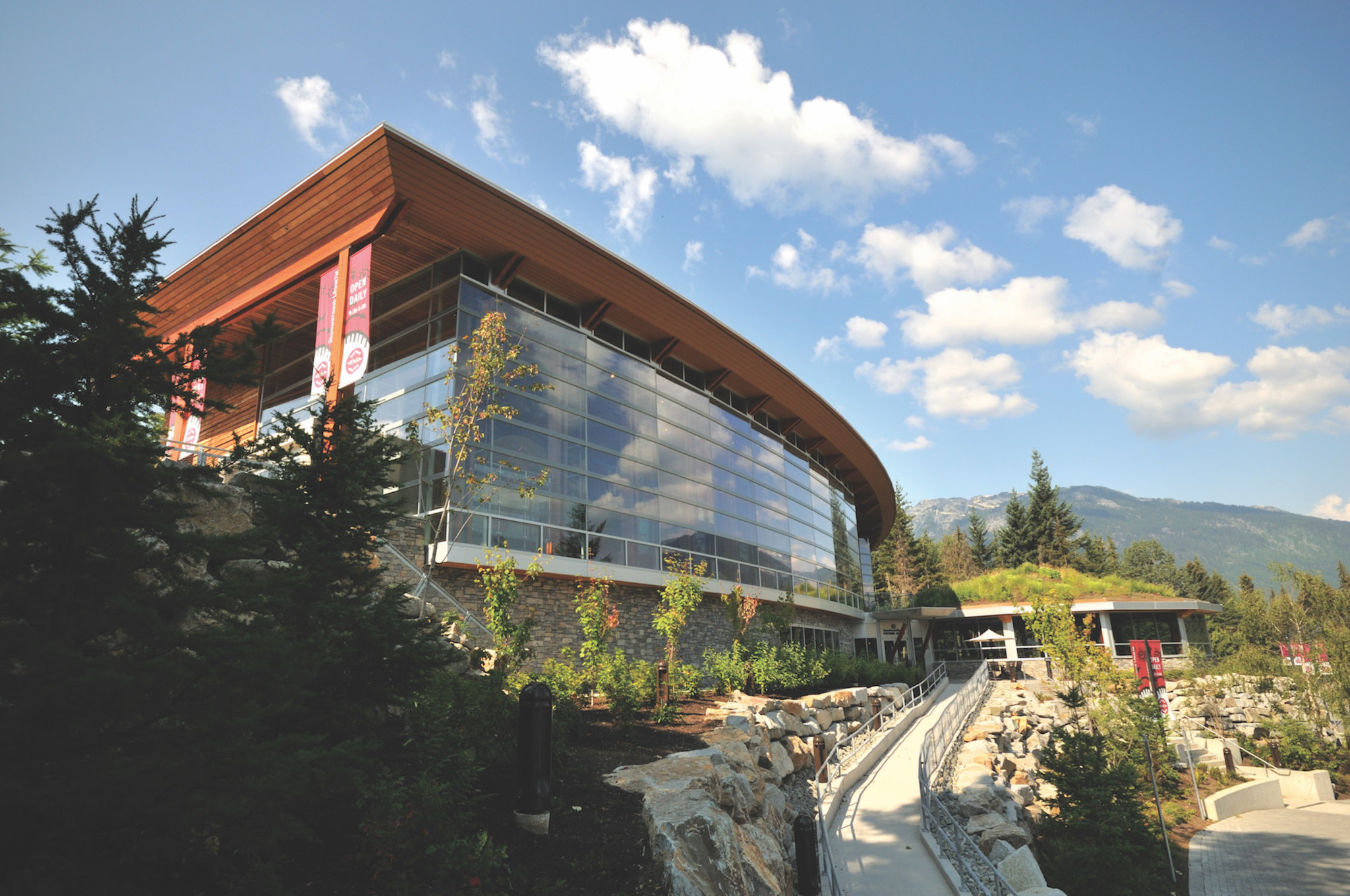 First Nations cultural centres & museums across BC join forces to share and explore their innovative work & diverse cultures in one space   The Museum of Anthropology (MOA) presents first-ever collaboration between six First Nations communities with the illuminating new exhibition Culture at the Centre, on display from March 18, 2018 to October 8, 2018. Coordinated by … Read more MOA Brings Together Five Indigenous-Run Cultural Centres in Premiere Collaborative Exhibition – Culture at the Centre –