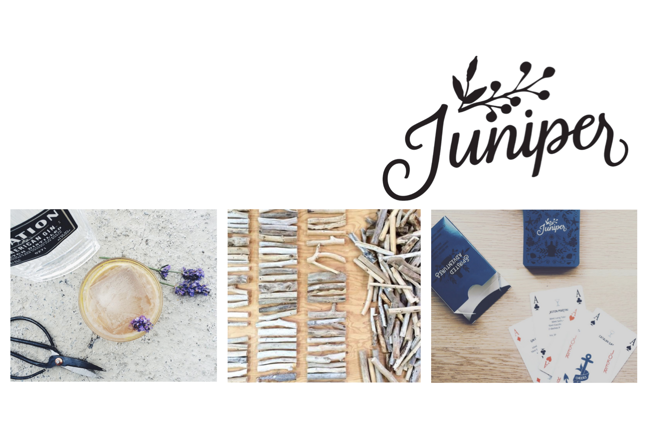 Torafuku’s Max Borrowman captures top spot in the Global Beefeater MIXLDN Bartender Competition Regional Final   “I truly had fun creating this cocktail for the Beefeater MIXLDN competition and so honoured to be selected for the final round in Toronto,” explains Borrowman. “Since the theme was the evolution of London and its cocktail culture, there … Read more LONDON TOWN: EXPERIENCE THE ALL ENGLAND CLUB 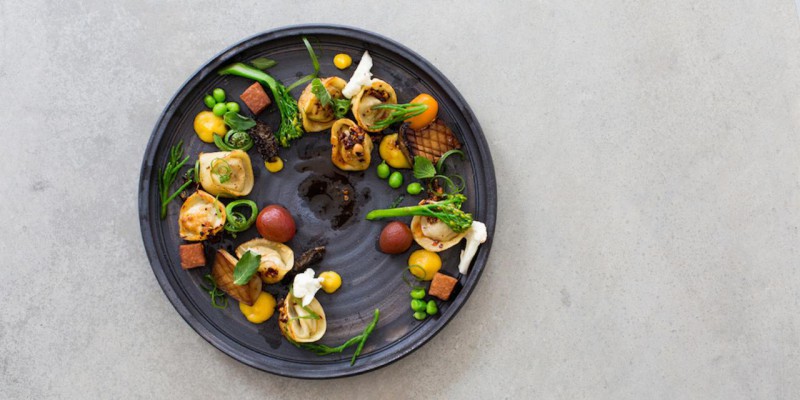