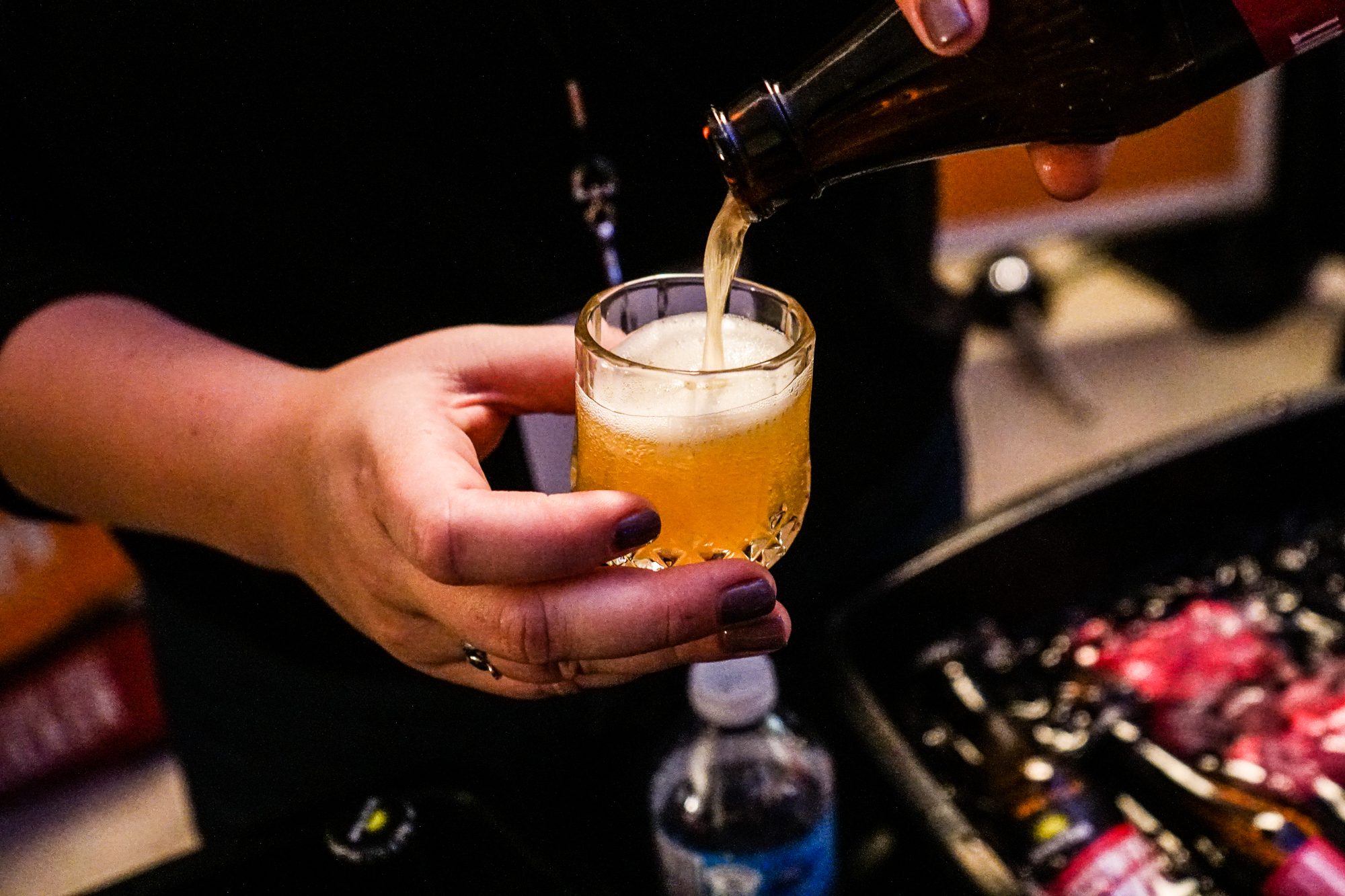 The 22nd annual Hopscotch Festival will return to Vancouver for a full seven days and nights with an expanded, internationally acclaimed roster of enticing tipples and prime pours, Monday, Nov. 20 to Sunday, November 26.

The city’s ultimate festival of libations, Hopscotch will wet the whistles of more than 7,500 aficionados of scotch, craft beer and cider, wine, cocktails, and spirits at the Grand Tasting Hall at the PNE Forum on November 24 & 25.

New for 2017, is the addition of an expanded roster of Special Events and Master Classes at various satellite locations throughout the city beginning on Monday, November 20 and extending to the Festival’s close on Sunday, November 26. 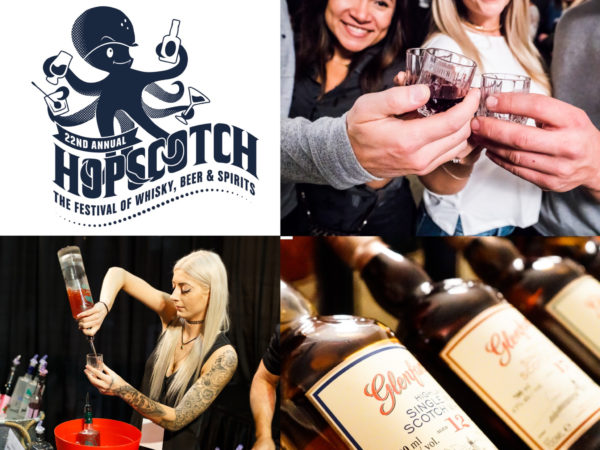 What to watch for:

Grand Tasting Hall (Nov. 24-25)
A festival of libations and more, this year’s signature event will feature a mix of craft and premium beers, spirits from around the globe, coveted Scotches and whiskies, as well as a selection of wines and spectacular food. Attendees can expect great local musical entertainment in the new music lounge as well as an onsite liquor store.

Craft Cocktail
A first for Canada, Hopscotch will unveil the “Hendrick’s Cocktail Configurator,” a life-sized cocktail art display built to create the world’s best Negroni. Monkey Shoulder Scotch Whisky will also be featuring an art display: the “Hello Monkey Trolly,” which is a tribute to iconic Hip Hop of the ’80s & ’90s.

Wine Garden
A paradise for grape lovers, the Wine Garden will be launched at Hopscotch for the first time this year. Guests can expect flavorful pours of from carefully selected international and domestic wineries.

BC Craft Beer Pavilion
The largest area in the hall will showcase almost 100 craft beers from 25 different BC breweries on hand. There will be a type and a flavour for the most dedicated of BC Craft Beer enthusiasts to the casual enjoyed of quality BC beer.

Spirits & Beers of the World
Two separate entities, each section shows their respective category from anywhere else outside BC. Gins, rums, tequilas, vodkas and beers from all around the globe (Europe, Asia, Africa and more) and between the BC and International selection, there will be over 130 beers onsite!

Whisky Corner
The Whisky Corner will be an event within the event featuring over 120 whiskies being from Single Malt to Rye, Irish, Japanese, Bourbons and Blends.

Juno Kim’s Hot Dog Throw Down
Hot dogs like you’ve never had before! Vancouver’s finest culinary talents such as Juno Kim will be offering his take on the ultimate street food.

Restaurant Row
Hopscotch will feature top chefs and restaurants from across the city, including The Pawn Shop, Steel Toad, La Pentola, Dixie’s BBQ, BKH Ribs and others.

Onsite Liquor Store
Some products are hard to find and some of Hopscotch’s featured liquors are very, very rare. Guests will be able to swing by the onsite Legacy Liquor store and stock-up on the essentials.

Digital Platform: The App
The new Hopscotch app will allow spirit fans to access festival information, navigate the Grand Tasting Hall floor plan and note their favourites as they tour the room. Available for iPhone and Android. Download: www.hopscotchfestival.com/app

Tickets start at $30 and are available now at: www.hopscotchfestival.com.

MADE WITH LOVE™ Canada’s most extravagant mixology competition!