Cannery Brewing Takes Over the Taps at St. Augustine’s

Penticton based Cannery Brewing is coming to Vancouver and taking over the taps at St. Augustine’s Craft Brew House and Kitchen on Thursday, November 30th. 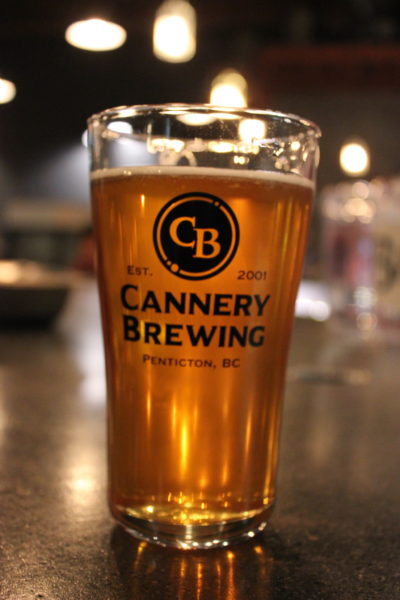 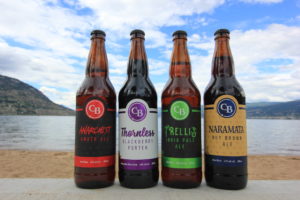 Dyck continued, “We are bringing a selection of six of our favourite core beers including our flagship Naramata Nut Brown Ale, our Thornless Blackberry Porter and The Muse and The Golden Promise Extra Pale Ale. We’ll be featuring seven of our seasonals including our Darkling Oatmeal Stout and our One Trick Pilsner. Plus we’ve made a couple of very small batch beers exclusively for this event including an Imperial Porter and a Bonsai Rice Ale.” 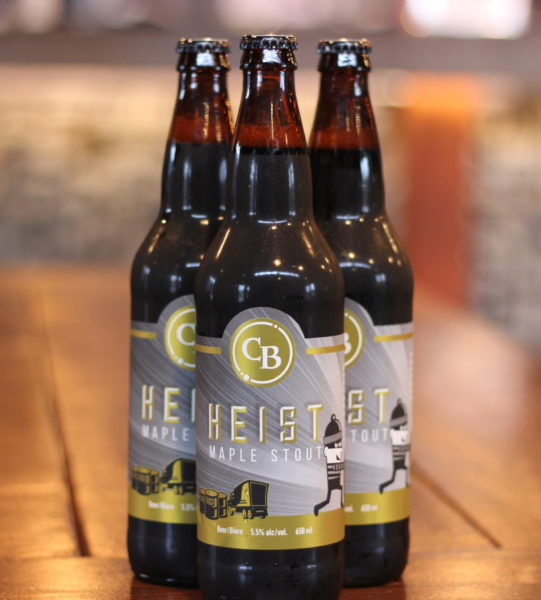 Caroline Levy, General Manager of St. Augustine’s said, “Penticton was recently named by Expedia.ca as one of Canada’s Best Beer Towns, and we are really happy to be able to bring our customers some of the great craft beers from Penticton’s Cannery Brewing. It’s going to be a fantastic night.” 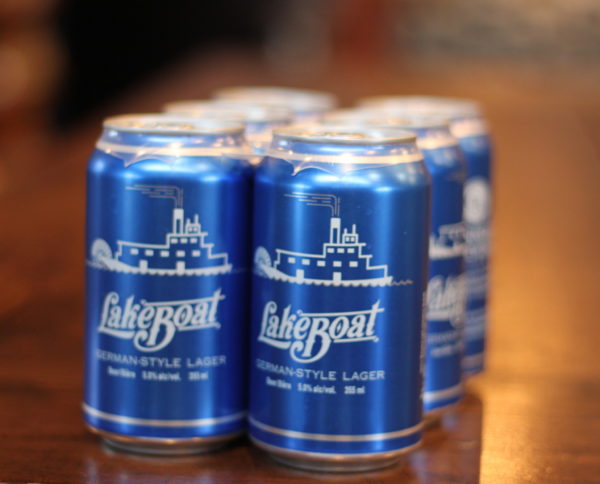 The tap takeover begins at 5pm at St. Augustine’s at 2360 Commercial Drive in Vancouver. A number of the team members from Cannery Brewing will be attending, so you can meet the team and ask questions. There will also be prizes throughout the night, and one lucky winner will win two tickets to an upcoming Vancouver Canucks game. 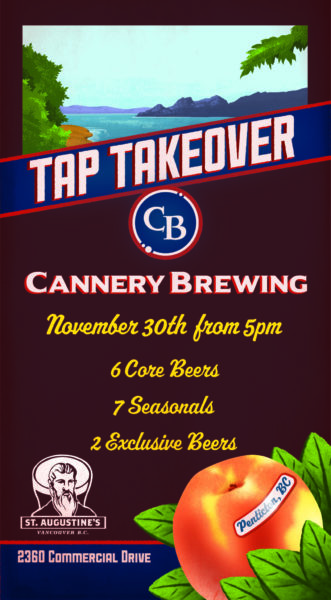