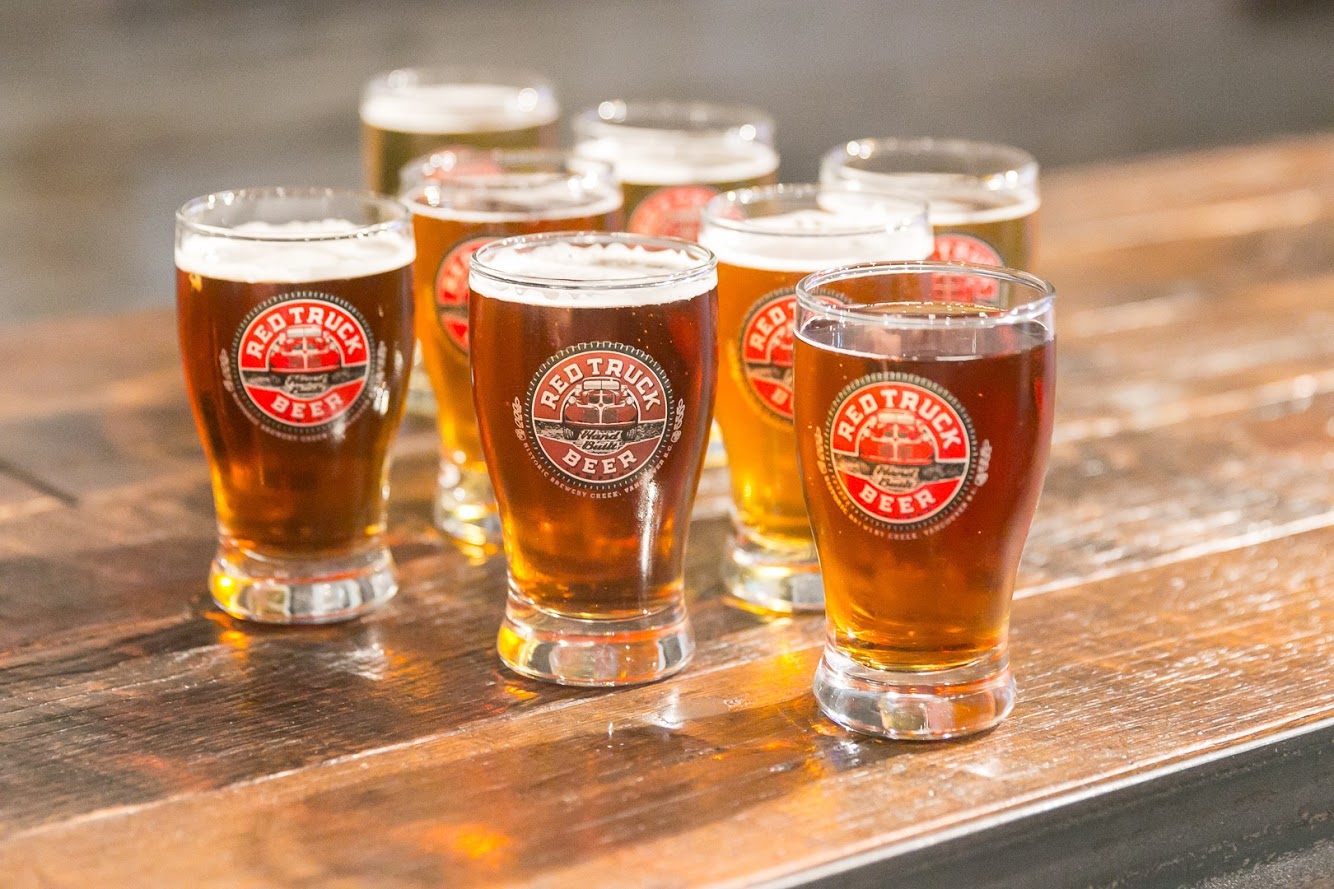 If you’re like the people at Red Truck Beer, you are humbled by every award and compliment that comes your way, but there are some awards definitely that stand out above the others.

Being named the Best Local Brewery for a second year in a row, in a people’s choice vote like the Georgia Straight Golden Plate Awards is very special honour indeed. This year, the Golden Plate Awards are even more gratifying for Red Truck as the Truck Stop Diner was also voted runner-up in the category of Best Brewpub Restaurant. 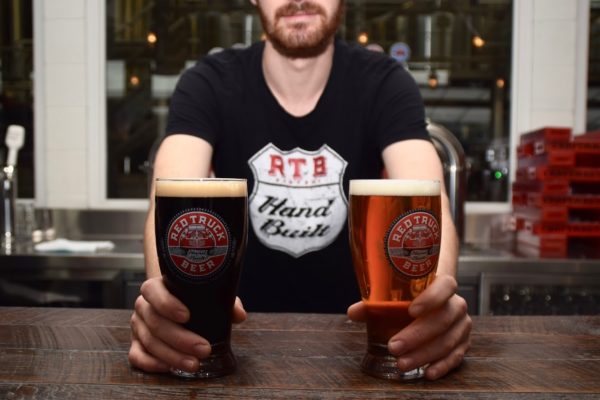 From the day that the first red truck rolled out onto the streets of Vancouver, Red Truck Beer has remained focussed on staying true to the brewery’s commitment to delivering the freshest beer on four wheels.

There’s no better way to experience beer at peak freshness than visiting the source and, since Red Truck opened its new home in Brewery Creek in June of 2015, it’s been a destination for beer fans. Red Truck Beer has been proud to serve the full range of its classics, seasonals, and special brews fresh from the tank in friendly, unpretentious surroundings. With a crowd-pleasing menu of classic comfort food, regular brewery tours, and live music on the weekends, the Truck Stop is a proud part of the East Van community.

“Red Truck has always been proud to make great beer without any pretension or attitude,” said General Manager Jim Dodds. “Having the beer drinkers of Vancouver vote us the Best Local Brewery is an honour which reflects on the work put in by everyone at Red Truck, from the brewers to the team on the bottling line.”