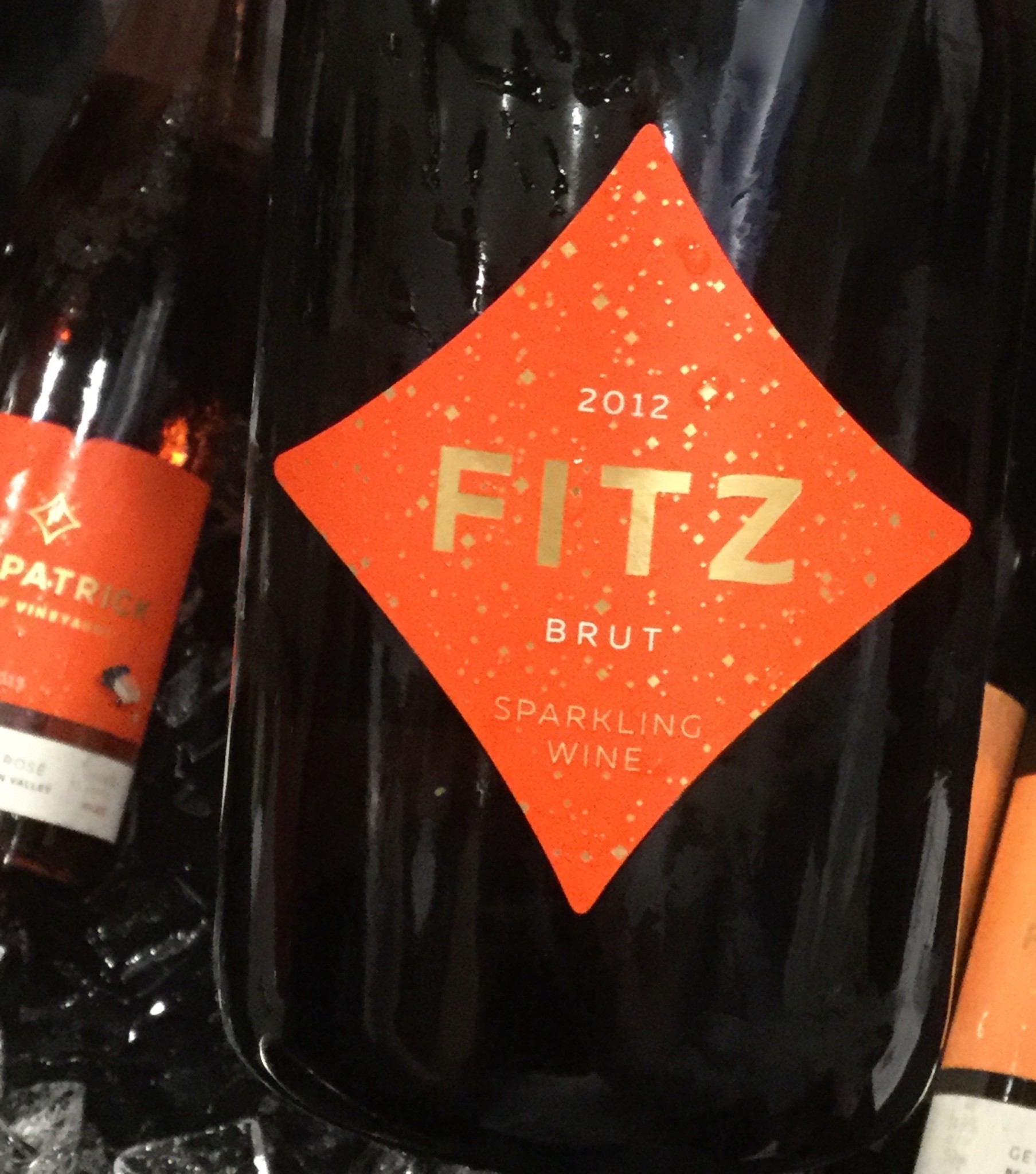 Fitzpatrick Family Vineyards is pleased to announce the placement of Chef Jeremy Tucker to take over the culinary reigns of Fitz Bistro for the 2018 season.  Chef Tucker was born and raised in P.E.I. Graduating from the Culinary Institute of Canada in Charlottetown, P.E.I. in 2001.  Tucker’s 21-year career has taken him to the James Beard House in New York, Bermuda, Ontario, Banff and now he calls the Okanagan his home.  Jeremy most recently led the culinary team at Cedar Creek Estate Winery’s Terrace Restaurant for the past 4 years.  Chef Tucker has a passion for sourcing locally farmed ingredients to feature in his food.  Jeremy will be joining the team officially on April 16th and Fitz Bistro will re-open its doors on May 18th, 2018.

Fitz Bistro features lunch seven days a week with brunch being featured on Saturday and Sunday.  The bistro will also be featuring a 10-week dinner series this summer on Friday nights called Fitz Fridays starting June 29th.  Chef Tucker will be designing a seasonally inspired 3 course menu to feature on Fitz Fridays

After 27 years of developing CedarCreek Estate Winery into one of Canada’s premium wineries resulting in two Canadian Winery of the Year awards, the Fitzpatrick’s have transformed their historic Greata Ranch property into a stand alone boutique winery offering remarkable on-site hospitality experiences.  The new winery, named Fitzpatrick Family Vineyards, is located just south of Peachland and will focus on traditional method sparkling wine of exceptional quality, but also produce a selection of estate grown still wines.