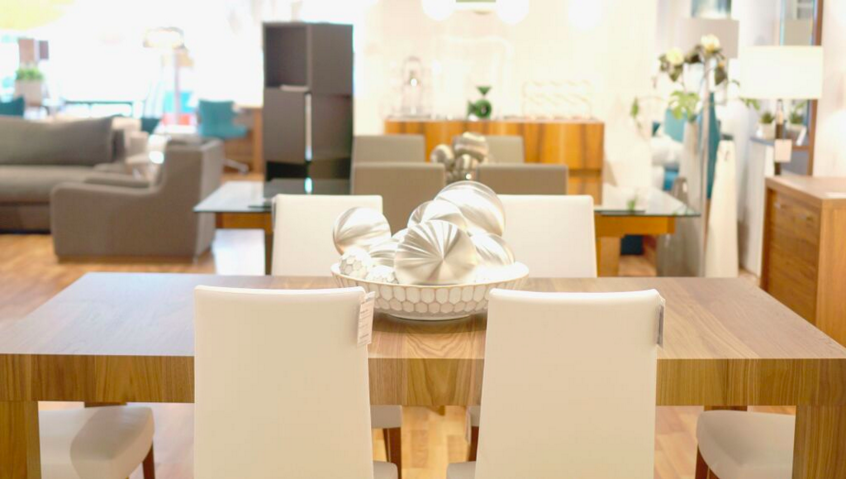 Now that spring is here, Canadians are shaking off the winter blues and returning to the nightlife scene. OpenTable, the world’s leading provider of online reservations, has announced the 100 Best Restaurants for a Big Night Out to guide them to the latest buzzing spots. British Columbia has eight restaurants featured on the list, including:

It’s been a long winter. Now that spring is here, Canadians are preparing to pack away the winter boots and step back into the nightlife. To guide them to the latest buzzing spots for a night out, OpenTable, the world’s leading provider of online restaurant reservations and part of Bookings Holdings, Inc. (NASDAQ: BKNG), has announced the 100 Best Restaurants in Canada for a Big Night Out. These awards reflect the combined opinions of more than 550,000 restaurant reviews submitted by verified OpenTable diners for more than 2,500 restaurants in Canada.

“This list has everything from buzzy hot spots to hidden gems,” said Caroline Potter, Chief Dining Officer, OpenTable. “Whether Canadians are looking for the newest restaurant in town or the latest place to see and be seen, there is something to satisfy anyone looking for a Big Night Out.”

Featured on the list are popular picks for dining with out-of-town friends, such as restaurants with panoramic city views like Portus 360 in Montreal; neighbourhood highlights where locals go for a date night, such as La Banane in Toronto; and newcomers, such as Nightingale in Vancouver, which have caught the attention of foodies in just a few short years. In total, the list features nine new buzzing restaurants that opened in 2017.

Cozy comfort foods, tapas and fusion foods were among the 44 different cuisines included, but Canadian, seafood, Italian, international and French were the most popular cuisines.

Canada’s 100 Best Restaurants for a Big Night Out is generated solely from more than 550,000 restaurant reviews collected from verified OpenTable diners between February 1, 2017 and January 31, 2018. All restaurants with a minimum “overall” score and number of qualifying reviews were included for consideration. Qualifying restaurants were then scored and sorted according to the percentage of reviews for which “hot spot” was selected as a special feature.

Based on this methodology, the 100 Best Restaurants in Canada for a Big Night Out according to OpenTable diners are as follows (in alphabetical order):

360 The Restaurant at the CN Tower – Toronto, ON

The Carbon Bar – Toronto, ON

Drake One Fifty – Toronto, ON

ONE Restaurant – Toronto, ON

The Sportsbar LIVE! At Rogers Arena – Vancouver, BC

The complete list may also be viewed at https://www.opentable.com/m/100-best-restaurants-for-a-big-night-out-in-canada-2018/.

OpenTable, part of Bookings Holdings, Inc. (NASDAQ: BKNG), is the world’s leading provider of online restaurant reservations, seating more than 25 million diners per month via online reservations across more than 45,000 restaurants. The OpenTable network connects restaurants and diners, helping diners discover and book the perfect table and helping restaurants deliver personalized hospitality to keep guests coming back. The OpenTable service enables diners to see which restaurants have available tables, select a restaurant based on verified diner reviews, menus, and other helpful information, and easily book a reservation. In addition to the company’s website and mobile apps, OpenTable powers online reservations for nearly 600 partners, including many of the Internet’s most popular global and local brands. For restaurants, the OpenTable hospitality solutions enable them to manage their reservation book, streamline their operations, and enhance their service levels. Since its inception in 1998, OpenTable has seated over 1.5 billion diners via online reservations around the world. OpenTable is headquartered in San Francisco and has bookable restaurants in more than 20 countries, including Australia, Canada, Germany, Ireland, Japan, Mexico, the Netherlands, Spain, United Kingdom and the United States. Restaurants are available for reservations in Dutch, English, French, German, Italian, Japanese, and Spanish languages.

This is definitely not your parent’s Keg Steakhouse