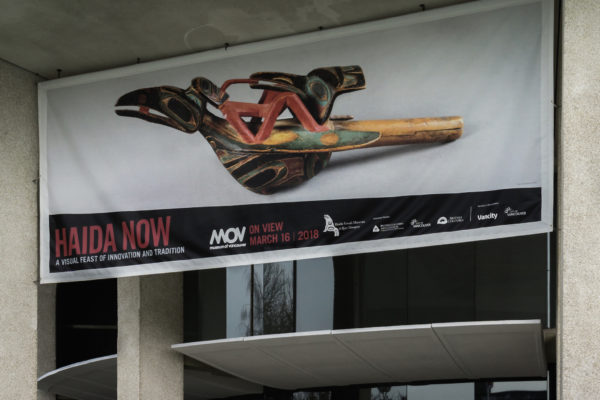 The new exhibition at the Museum of Vancouver, “Haida Now”, is an extensive collection of more than 450 exquisite works of art and artifacts which trace the history of British Columbia’s Haida nation. 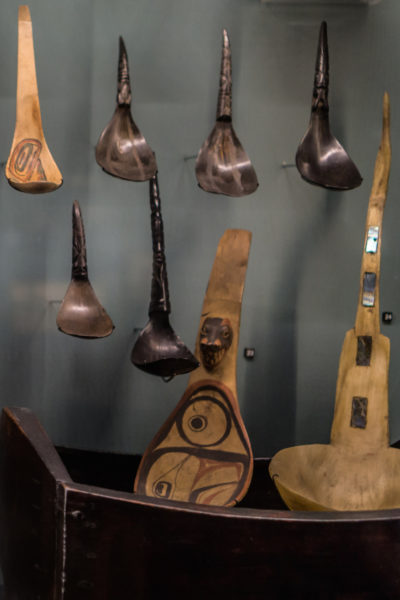 Curated by guest Haida curator Kwiaahwah Jones and Viviane Gosselin, Co-curator at the Museum, and in collaboration with Nika Collison, director of the Haida Gwaii Museum in Skidgate, “Haida Now” is a sophisticated fusion of historical and contemporary illustrations of the journey of the Haida people. The exhibit has taken more than two years to assemble; many of the items on display have been stored for years at the Museum, but have never been showcased before. 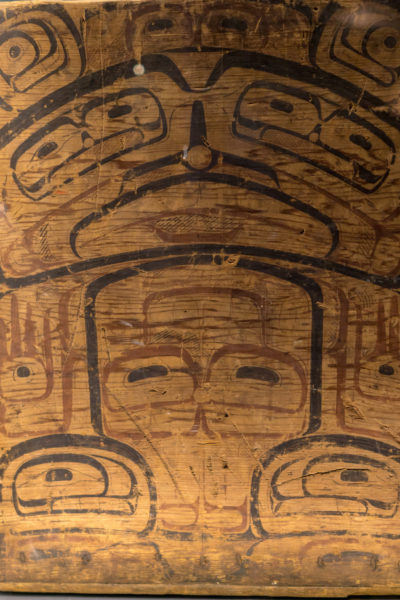 The extent of the collection speaks to the resilience of a people who almost disappeared. The oral history of the people extends for the past 14 000 years and artifacts from as early as 1774 show that the Haida traded extensively with “iron people” (Caucasians). White people began to settle in the area around 1850 and the smallpox epidemic of 1860 reduced the vibrant Haida from around 30 000 people to 589 in British Columbia and another 300 in Alaska. 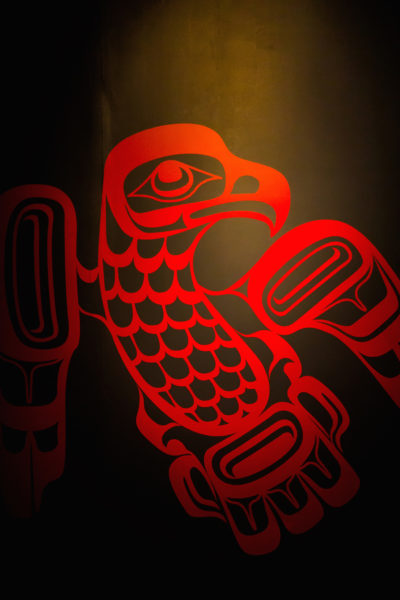 Stringent laws enacted by the Government of Canada resulted in another 90 years of ongoing challenges for the people. For example, it had always been a tradition to tattoo the family crest on one’s body, both as a means of identity and as a way to increase social standing. The government outlawed tattoos for around 70 years, but the Haida found a way around the law. They began to use the tattoo images in designing the beautiful bracelets we still admire today. When the potlatch was forbidden, they found other ways to celebrate. Their history continued to be written in the artifacts they preserved.

The exhibition includes six sections. The first is a series of maps, a work in progress, showing the overlapping territories, languages and nations of the Pacific Northwest. It also reveals the original name – and story – of the local mountain peaks which locals call “the Lions”. The second section, Social Technology, abounds with examples of the beautiful art, clothing, baskets, jewelry and sculpture which are so admired today. According to the Haida, “…artistic expressions are visual documentation that, paired with our oral histories, communicates who we are and where we came from”. 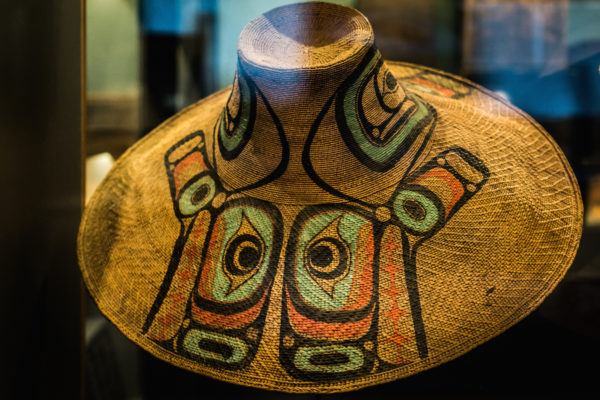 Homes showcases many rare items including hats used at potlatches, robes made from yellow cedar and storage boxes, while Impact features examples of indigenous artifacts on display throughout the Vancouver area. Central includes some of the most valuable items in the exhibit, as well as their stories. Resistance, Resilience, Reconciliation is primarily a multimedia wonderland of contemporary videos and short films celebrating the lives of the Haida Gwaii people today. 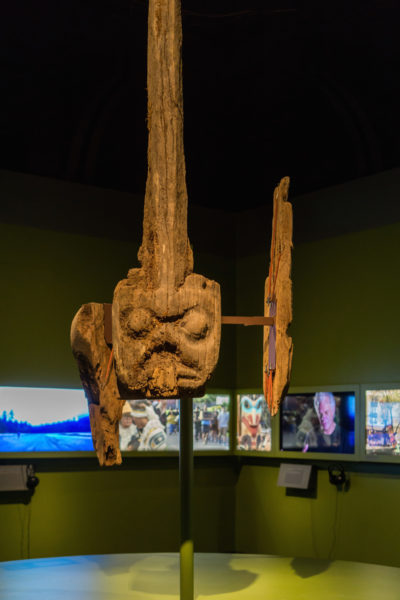 “Haida Now” is an extraordinary exhibition which deserves to be visited, and revisited. It will be on display at the Museum of Vancouver from March 16, 2018 to June 15, 2019. More information is available at: museumofvancouver.ca 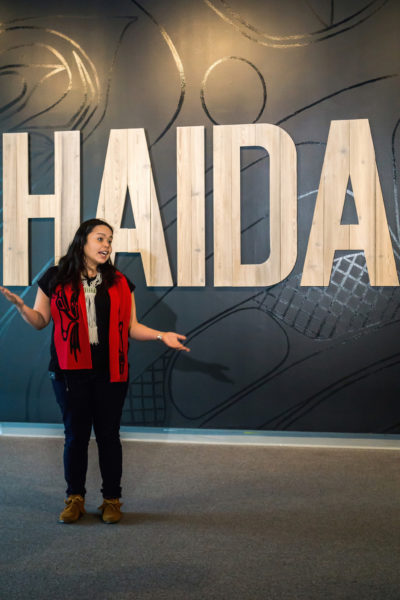 Wild Things: The Power of Nature in Our Lives