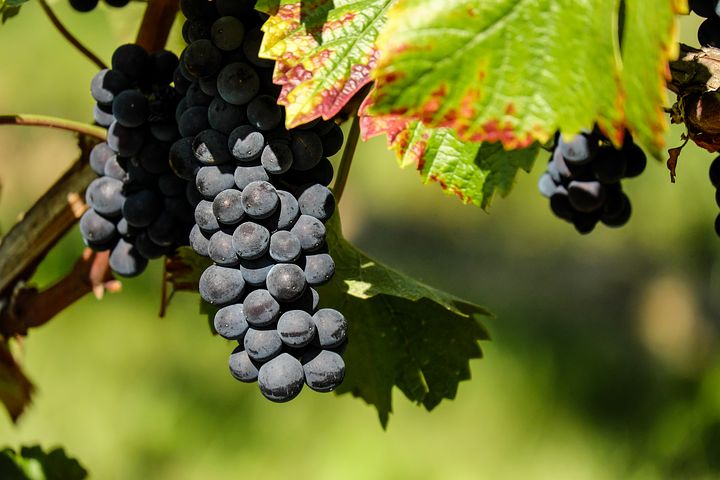 I belong to a wine tasting group called the Tasting Ten.  Ten people meet ten times a year and taste through a blind flight (all bottles wrapped in paper to conceal their identities) of wines based on a theme.

October is Janice’s month to design and prepare a flight.  Janice is a big cabernet sauvignon fan, but has become increasingly aware of the popularity of pinot noir.  Her brother and a close friend are very passionate pinot fans, so she decided she needed to learn more about it and hopefully, understand more about it’s appeal among enophiles.

Janice decided to focus on one vintage and to include wines from a variety of regions. She did her homework and sought out knowledgeable advice. 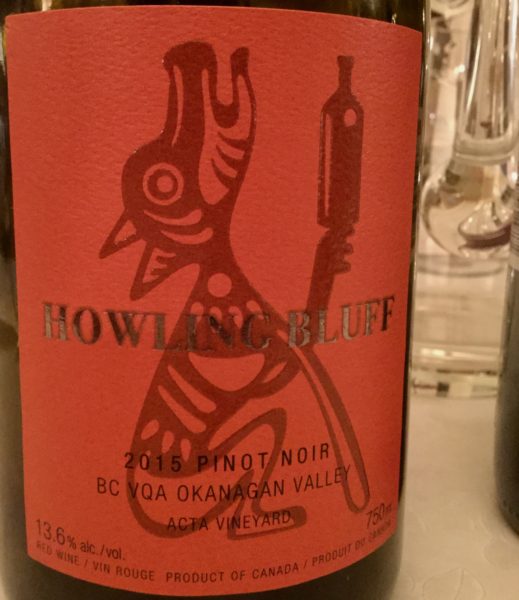 As we gathered, we were handed a lovely glass of Howling Bluff 2015 Acta Vineyards Pinot Noir ($35) to acclimatize our taste buds for the evening. 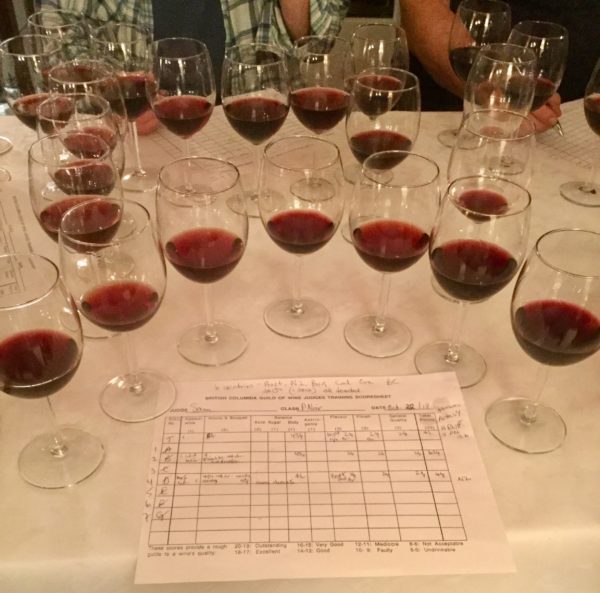 When we sat down to begin, all we were told was that six regions were represented and that all, but two, were from 2015.  Wisely, Janice had decanted all bottles earlier in the day.

After everyone was finished, the bottles were unwrapped and this is what we had tasted. 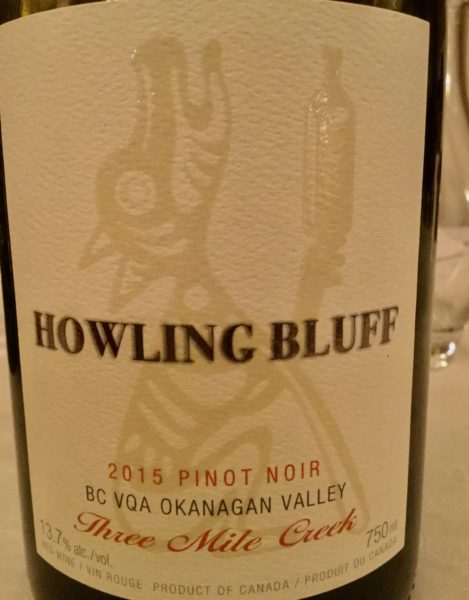 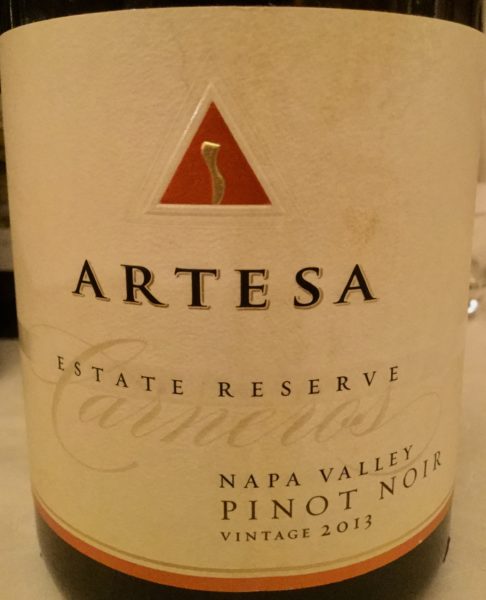 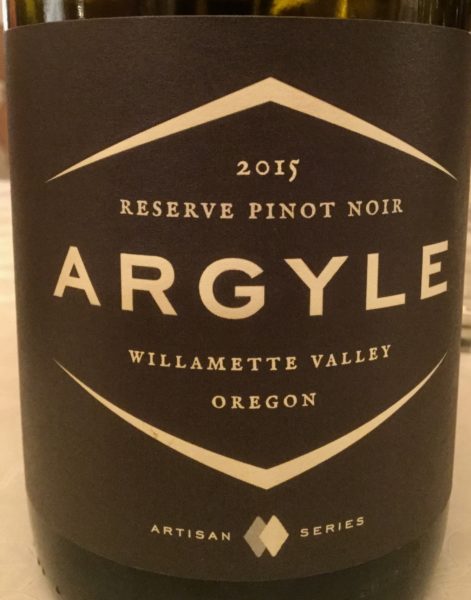 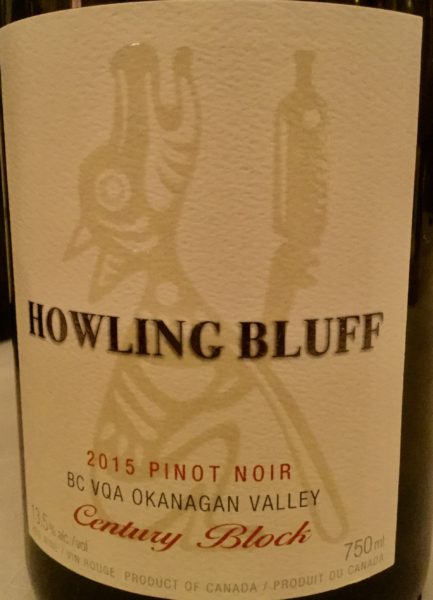 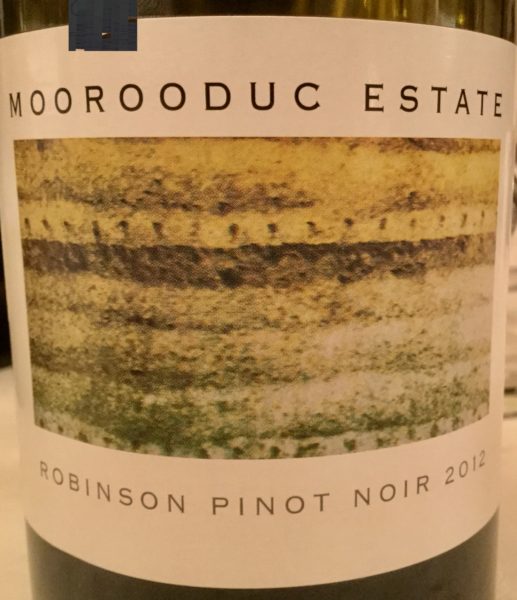 I didn’t have a huge spread in points, but the ones that stood out for me were, in no particular order:

*top picks based on group averages

So, from this you can see that not only do BC wines show well on the world stage, but that they also represent good value by comparison.

Our frequent hosts, Sal Robinson and Wayne Meadows, are world renown in the corkscrew world.   Their Compendium of Bar Corkscrews, was published in 2001.  This is their second book. 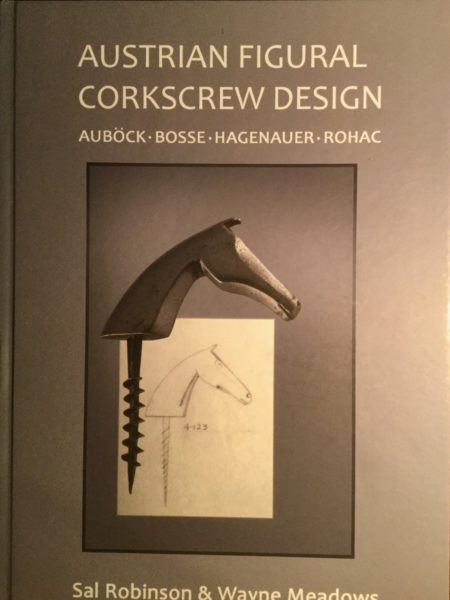 Sal and Wayne are also owners of the Corkscrew Inn Bed and Breakfast in the Kitsilano neighbourhood of Vancouver.