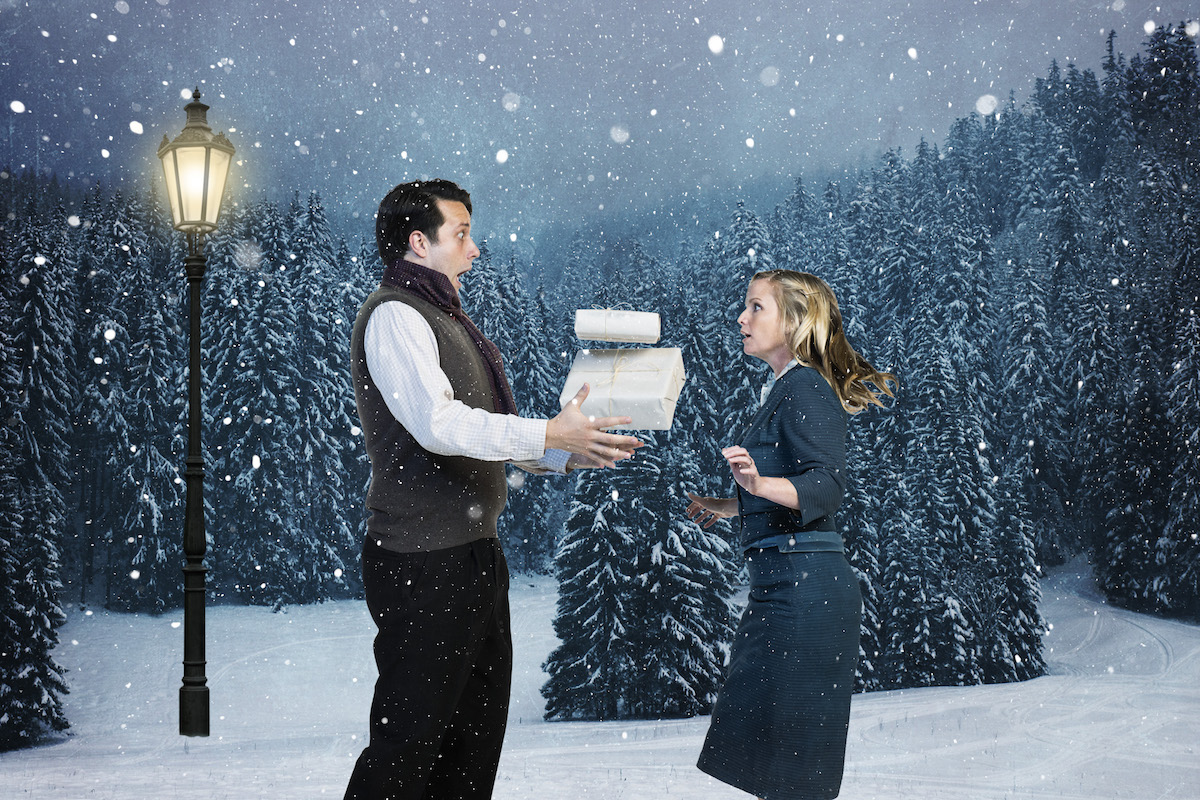 The Lion, the Witch and the Wardrobe Adapted by Ron Reed from the novel by C.S. Lewis

“A dream so beautiful you remember it all your life, always wishing you could get back into that dream again.”