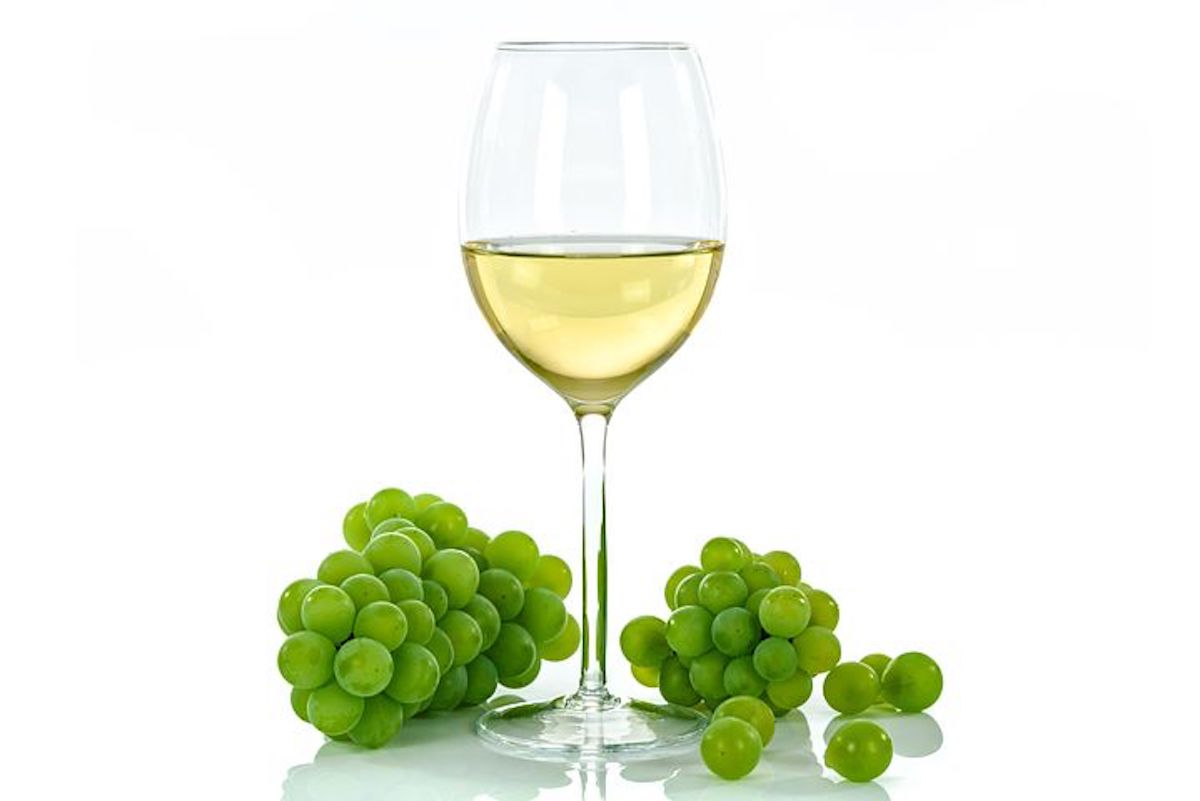 JAK’S Beer Wine & Spirits is giving people across BC a rare opportunity to drink like a royal to celebrate the birth of Meghan and Harry’s first baby. With limited stock available across the world, JAK’S is importing a small quantity of the chardonnay served at Meghan and Harry’s 2018 wedding: the 2016 Olivier Leflaive Bourgogne Les Sétilles.

This ‘royal’ vintage — from a small vineyard in France’s Burgundy region — will be available exclusively at JAK’S Beer Wine & Spirits locations on May 17 at 2pm, ahead of the couple’s first anniversary on May 19.

“The royal connection has already created a big buzz among our guests and staff, and especially now with the birth of Meghan and Harry’s baby boy! But Les Sétilles will live up to the hype as it’s an elegant chardonnay,” said Lynn Coulthard, Head Wine & Spirit Buyer at JAK’S Beer Wine & Spirits.

When it was revealed that the 2016 Olivier Leflaive Bourgogne Les Sétilles was served at Meghan and Harry’s wedding reception, it flew off the shelves in England with one store selling 810 bottles in under two hours. And now British Columbians will have the opportunity to drink like royals thanks to a collaboration between JAK’S Beer Wine & Spirits and Vino Allegro Wine Imports.

“I’ve been importing Olivier Leflaive products into BC for eight years, so you can only imagine my excitement when I learned their chardonnay was the royal wine of choice,” said Vicky Ainley, Managing Director of Vino Allegro Wine Imports. “I knew I had a chance to bring this product to BC and to shine a spotlight on the entire Olivier Leflaive portfolio.” 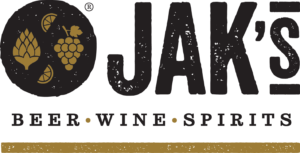 About JAK’S Beer Wine Spirits
JAK’S is a fourth-generation family operated liquor retailer based in BC. With 14 stores across Metro Vancouver, Penticton, Campbell River, and Williams Lake, JAK’S shares its passion for people and spirits across the province. JAK’S is dedicated to offering unique product selections, outstanding service and unmatched in-store experiences.

About Vino Allegro Wine Imports Inc.
Vino Allegro is a wine importer which strives to bring its clients closer to the vineyard. They source quality, hidden gems that are sure to impress the palate of today’s informed and curious wine consumer.

3 thoughts on “Celebrate the royal baby by drinking like a royal: The rare chardonnay served at Meghan and Harry’s wedding is landing in BC”