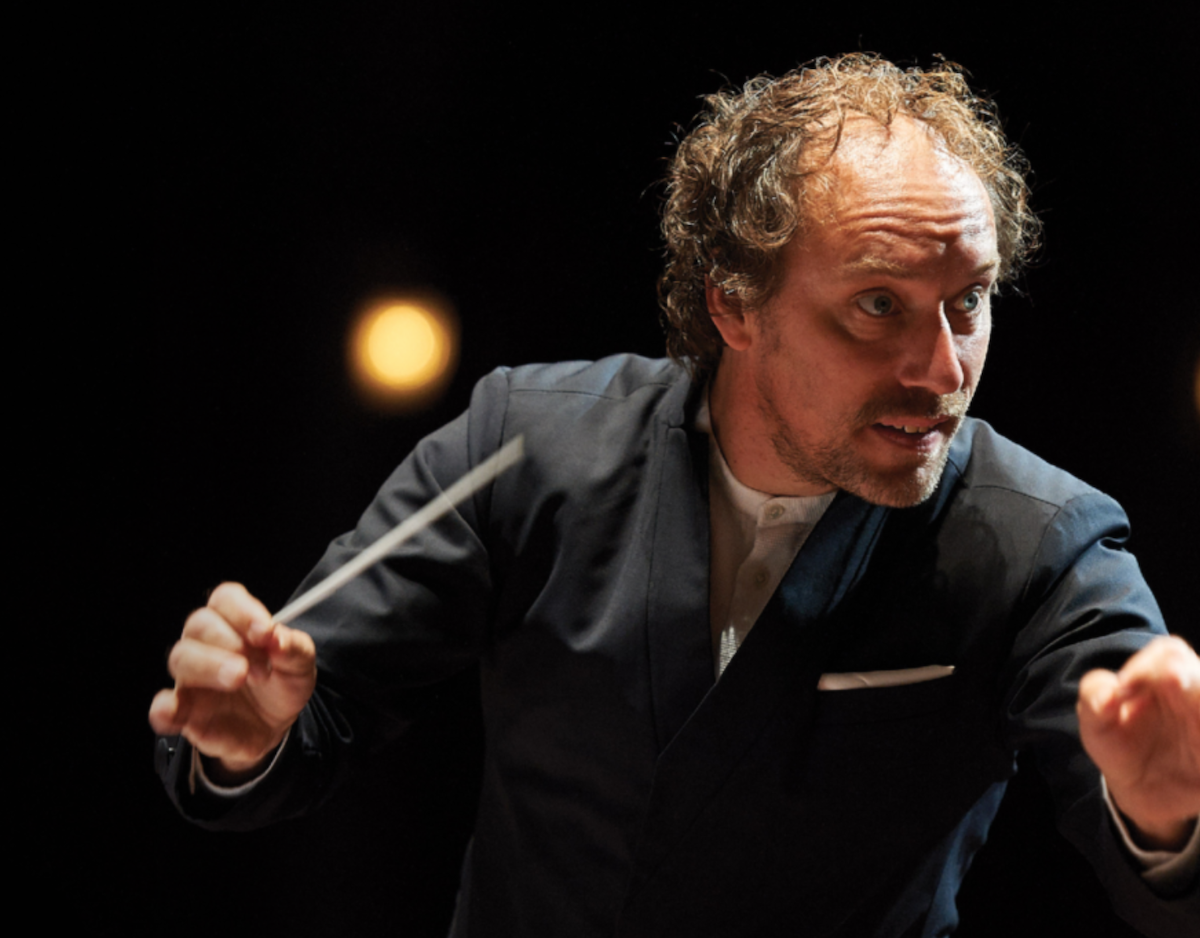 The Vancouver Symphony Orchestra (VSO) is pleased to present Tausk Conducts Dvořák’s New World Symphony, a concert of folk songs and music from the New World featuring five-time Grammy award-winning soprano Dawn Upshaw, on October 18, 19, and 20 at 8:00PM at The Orpheum.

Barber’s Adagio for Strings is a work that touches hearts with its poignancy. Described as “full of pathos and cathartic passion” that “rarely leaves a dry eye” and often performed at solemn occasions such as state funerals or memorials, in times of tragedy and consolation.

This work was rendered famous in the soundtrack to the Oscar award-winning film Platoon. Directed by the legendary Oliver Stone, the anti-war film soundtrack features the VSO’s own recording of Barber’s Adagio for Strings. As a result, the VSO has been heard countless times around the world, playing this evocative and memorable piece of music.

Written after his first visit to North America, Dvořák’s New World Symphony is beloved for its use of folk melodies and impressions “from the New World”. He drew inspiration from the sounds, rhythms and spirit of the American musical landscape while referencing a fondness for his friends in Bohemia.

From Carnegie Hall to large and small venues throughout the world, Upshaw regularly presents specially designed programs composed of lieder, contemporary works in many languages, and folk and popular music. She has been featured on more than 50 recordings, including the million-selling Symphony No.3 (Symphony of Sorrowful Songs) by Henryk Gorecki, and holds honorary doctorate degrees from Yale, the Manhattan School of Music,  Allegheny College, Illinois Wesleyan University, and the Julliard School in New York.

The VSO performs to an annual audience of over 250,000 people and features more than 50 celebrated guest artists each season. Over 170 concerts are performed annually by the VSO in the historic Orpheum Theatre and numerous additional venues throughout the Lower Mainland. 2019-2020 marks the organization’s 101st season.

Rufus Wainwright Performs with the Vancouver Symphony Orchestra, Wednesday, November 6 at The Orpheum