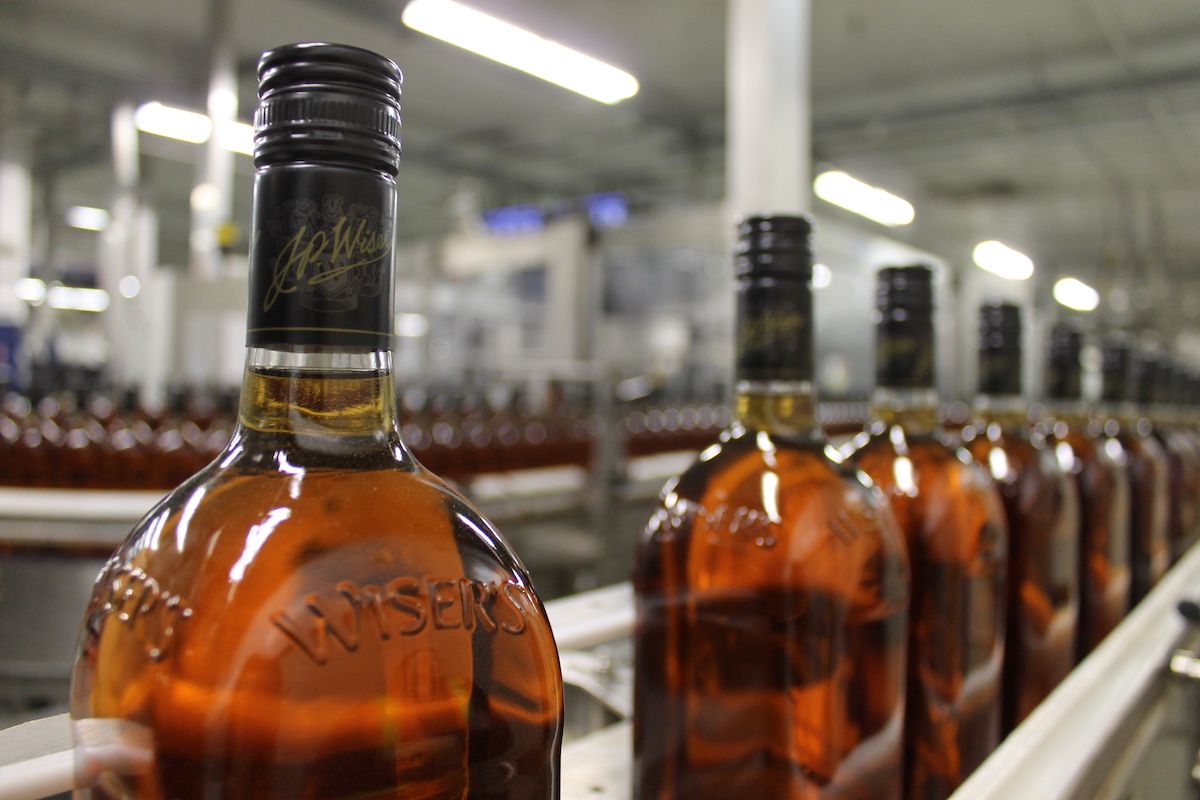 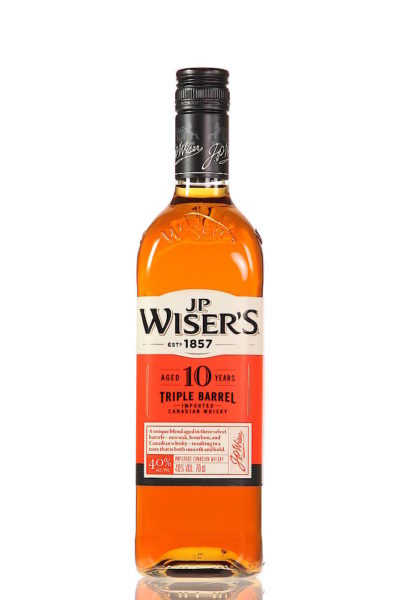 Distilled at the historic Hiram Walker & Sons facility in Windsor, the triple barreled corn and rye whisky is the fastest growing Canadian whisky in the largest Canadian whisky market in the European Union.

Over the past year, Swedish sales of J.P. Wiser’s 10 Year Old have jumped 21 per cent ahead of a strong whisky category performance of nearly 12 per cent. Only introduced in Sweden in 2018, Wiser’s has already established a four per cent share of the whisky market in the Nordic country — nearly double what is held by fellow Canadian competitor Seagrams VO.

“Our success in Sweden with J.P. Wiser’s 10 Year Old demonstrates that there are key markets in Europe where Canadian whisky is hugely popular and long-established brands have remained relatively unchallenged,” says Dave Mitton, Global Brand Ambassador, International Canadian Spirits. “We believe that the quality of our age statement liquid is superior to similarly priced established brands. Our year-on-year growth demonstrates that once consumers have had the opportunity to trial our product, it leads to repeat purchasing.”

Some of the key actions that have contributed to the brand’s success include:

·         Social Media Activity — Corby has supported Pernod Ricard Sweden in developing J.P. Wiser’s banners that have been geotargeted in Sweden on Facebook and local market management of the J.P. Wiser Facebook page.

Media release and images provided by Carly Williams, Enterprise Canada. If you would like to be featured on MyVanCity.ca please email me at myvancityval@nullgmail.com for full details. Wine and spirits samples accepted for review.