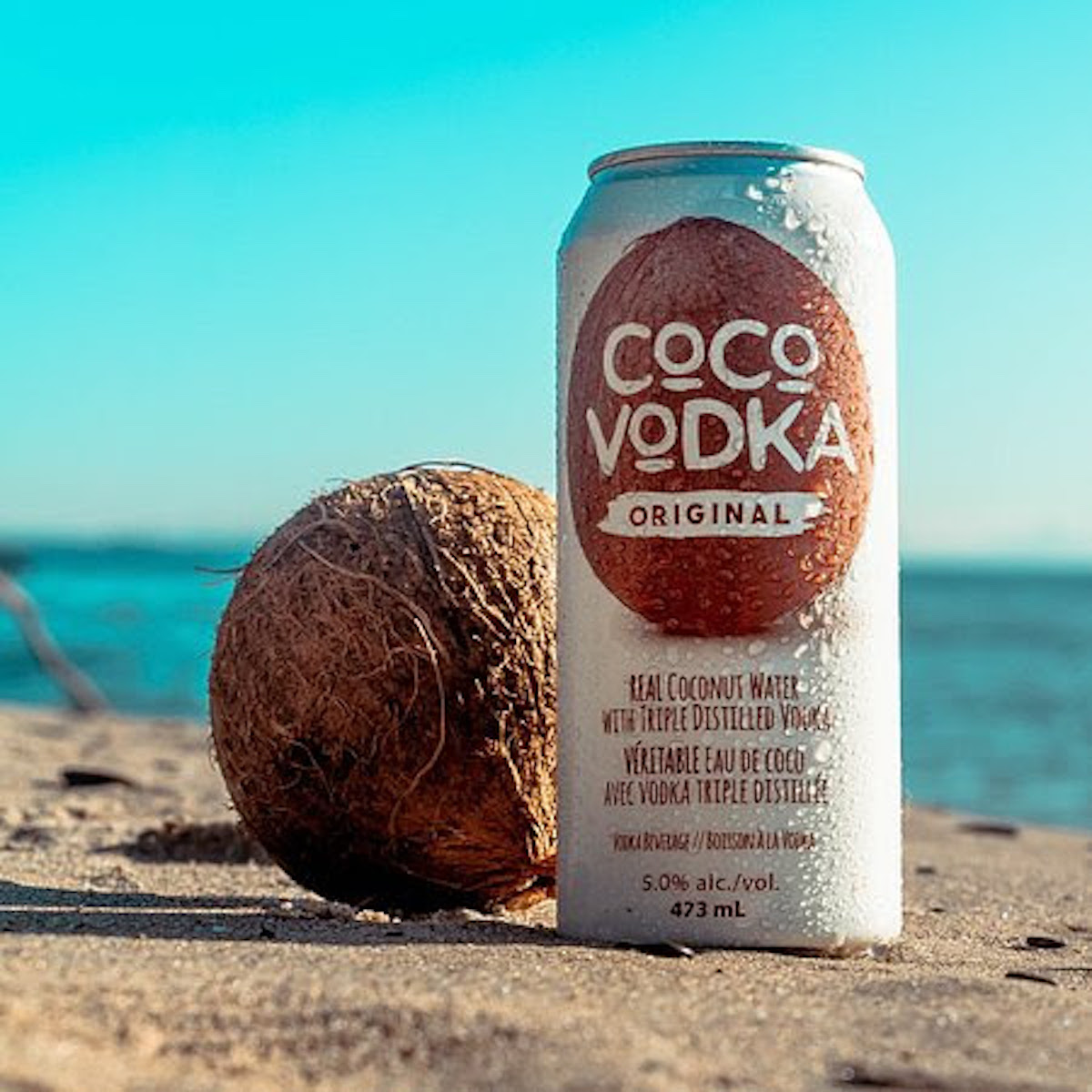 Better make room for a new drink in your cooler, this Canadian alcohol company is making some big waves with its award winning Vodka cooler.

Just when you thought there were enough hard seltzers and canned cocktails, CoCo Vodka came out with something that’s never been tried before: Hard Coconut Water. 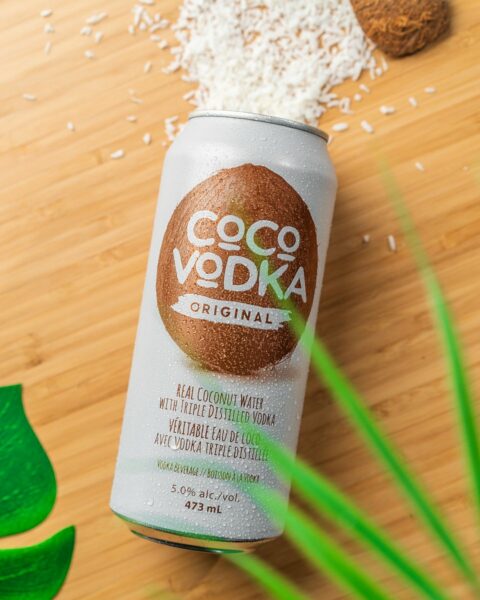 Typically only the industry giants win the top awards at spirits competitions, making this award all the more extraordinary. CoCo Vodka won Best Vodka RTD (Ready-to-Drink cocktail) at the San Francisco World Spirits Competition, making it the best Vodka RTD of 2022. They beat out dozens of big brands, such as Cutwater, CANTEEN, Deep Eddy, High Noon, and more. If that doesn’t make you want to try a sip, I don’t know what will.

Their drinks combine real coconut water, a splash of sparkling water, and triple distilled vodka to create a smooth, delicious drink that will instantly make you feel like you’re on a beach vacation. This summertime staple is the perfect partner for sitting by the pool, partying on lake, or just escaping from the hot weather.

For anyone that’s been living under a rock for the last 5 years, coconut water has been blowing up everywhere. The essential nutrients and natural electrolytes make it the perfect drink to stay hydrated and refreshed. Mixing vodka with it, letting you drink and stay hydrated, is so simple it’s almost genius.

The slight carbonation and natural sweetness, result in a drink that is surprisingly smooth, and something even non-coconut lovers can enjoy. Mix that with the fact that you stay hydrated and will probably feel better the next day, and you have the perfect drink.

The company is actually based out of Canada, and their drinks are made locally right in Toronto. They’re an amazing local success story in an industry that’s usually dominated by global brands and US companies. Their drinks are now available in Ontario, BC, Alberta, SK, MB, and Nova Scotia.

The hard coconut water space is growing, with industry giant Diageo and Vita Coco set to come out with their own Captain Morgan Spiked Coconut Water to compete with CoCo Vodka. The Original Hard Coconut Water, CoCo Vodka, is surely up to the competition, with the Best in Class Award to prove it.

{CoCo Vodka is a canned cocktail company based out of Toronto. Launched in 2020, CoCo Vodka and CoCo Rum are now available across 6 provinces and 30+ US States}.