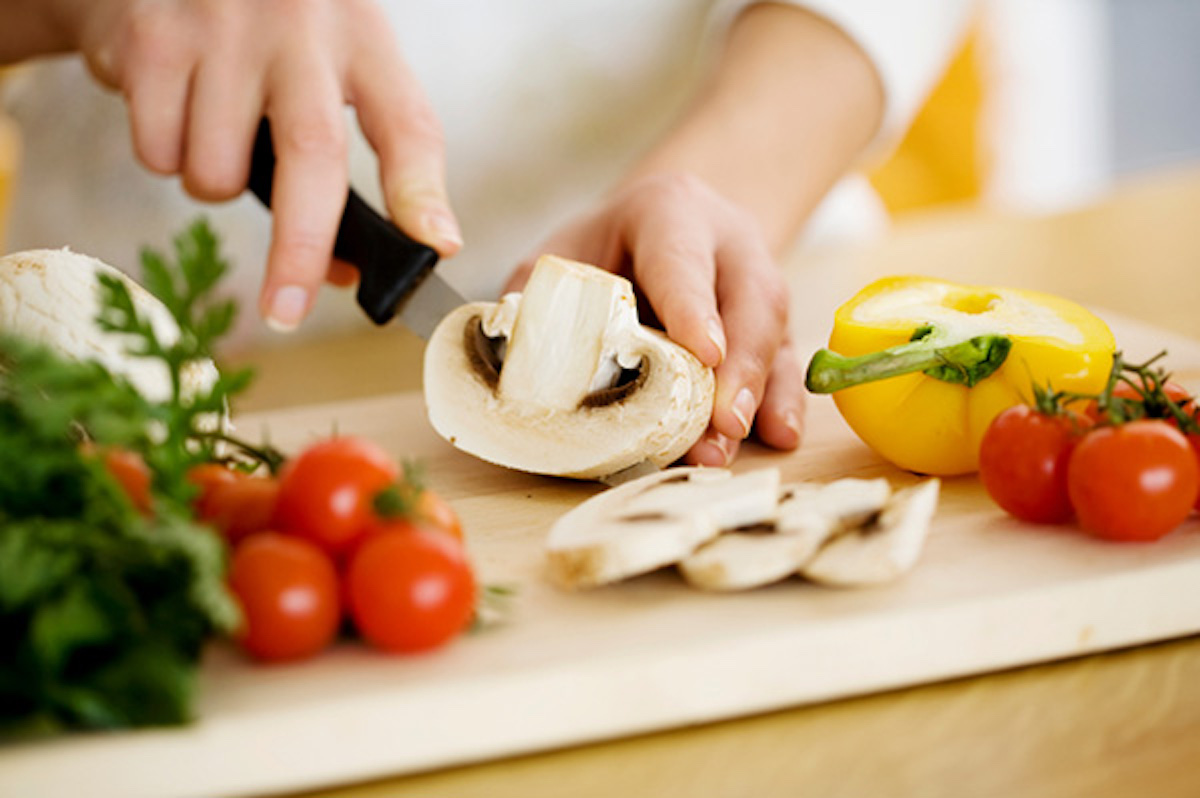 Three chefs have been here before and walked away empty handed.  They are coming back, they’re hungry and they are ready to stand on the podium in 2019!  Will they have the advantage having been here before? Will their previous competition experience help them in their training and preparation for the three intense competitions held in Kelowna?

“I am beyond excited to return to the Canadian Culinary Championships. Not only will I have a chance to demonstrate the enhancement of my skill set over the past few years, I will also get another chance to network with top chefs from across the country, sample their food and their Canadian wine pairings.  It will be a great learning experience for my team and I to be able to have our food critiqued by a panel of judges of this caliber,” notes Chef Jesse Friesen. “This time I have done more practising in my kitchen by putting more thought & attention to details for certain parts of the competition, especially the grand finale. It is truly amazing to see the development of a dish from phase 1 to what you actually present to the judges. When I competed for the first time in Kelowna in 2017, I was proud of our team’s performance but I definitely know where I made mistakes.  I now have a better idea of where to put extra attention.”

Tickets to the 2019 event are on sale. Attendees can choose from three event package options to include the Friday Mystery Wine Pairing Competition, the Black Box Competition or the Saturday Grand Finale featuring musical entertainment by the Canadian iconic rock band, Chilliwack (with hits such as Fly at Night, My Girl, gone, gone, gone and Lonesome Mary); elite athletes from amateur sport will be telling their stories; and signature trips and live auction experiences will be available. Anticipated to be sold out events, tickets can be purchased online at http://www.greatkitchenparty.com/

“It’s great to see so many chefs with the desire to return, we see them come with new strategies based on their learnings from previous competitions. It will make for a very competitive event and really exciting to watch as a guest. These Chefs will be here to showcase their talent and as a guest you will watch it all unfold while enjoying some of the tastiest dishes prepared by some of the best Chefs from across our country,” comments Lisa Pasin, Co-Founder of the Canadian Culinary Championships. “Competitors not only step up to compete against their peers but these top Canadian Chefs also return to support and help raise funds for our three chosen beneficiaries B2ten, MusiCounts and Community Food Centres Canada.”

The 2019 Canadian Culinary Championships competitors include:

Canadian Culinary Championships – The Canadian Culinary Championships is the national finale of the Canada’s Great Kitchen Party regional events which are held annually in the fall.  The regional events have been created to elevate and celebrate three pillars of Canadian culture – sport, music and food.  The purpose: providing young Canadians the opportunity to be extraordinary in the same pillars. High performing athletes are provided the support they need to compete on the world stage. Musical instruments are purchased for schools, enabling students to discover the magic of music. And kids learn from leading Canadian chefs how to grow, cook and share healthy food addressing food security for all youth. Canada’s Great Kitchen Party and the Canadian Culinary Championships support B2ten, MusiCounts and Community Food Centres Canada.

The Music Beneficiary: Canada’s Great Kitchen Party will provide musical instruments for children in 20 schools every year. MusicCounts is keeping music alive in schools and communities across Canada by putting musical instruments into the hands of children that need them most. MusicCounts is Canada’s music education charity, affiliated with the JUNO Awards and supported by many of Canada’s top musicians. The instruments they supply last over 15 years and well over 800,000 children have known the joy of music as a result of their programs.