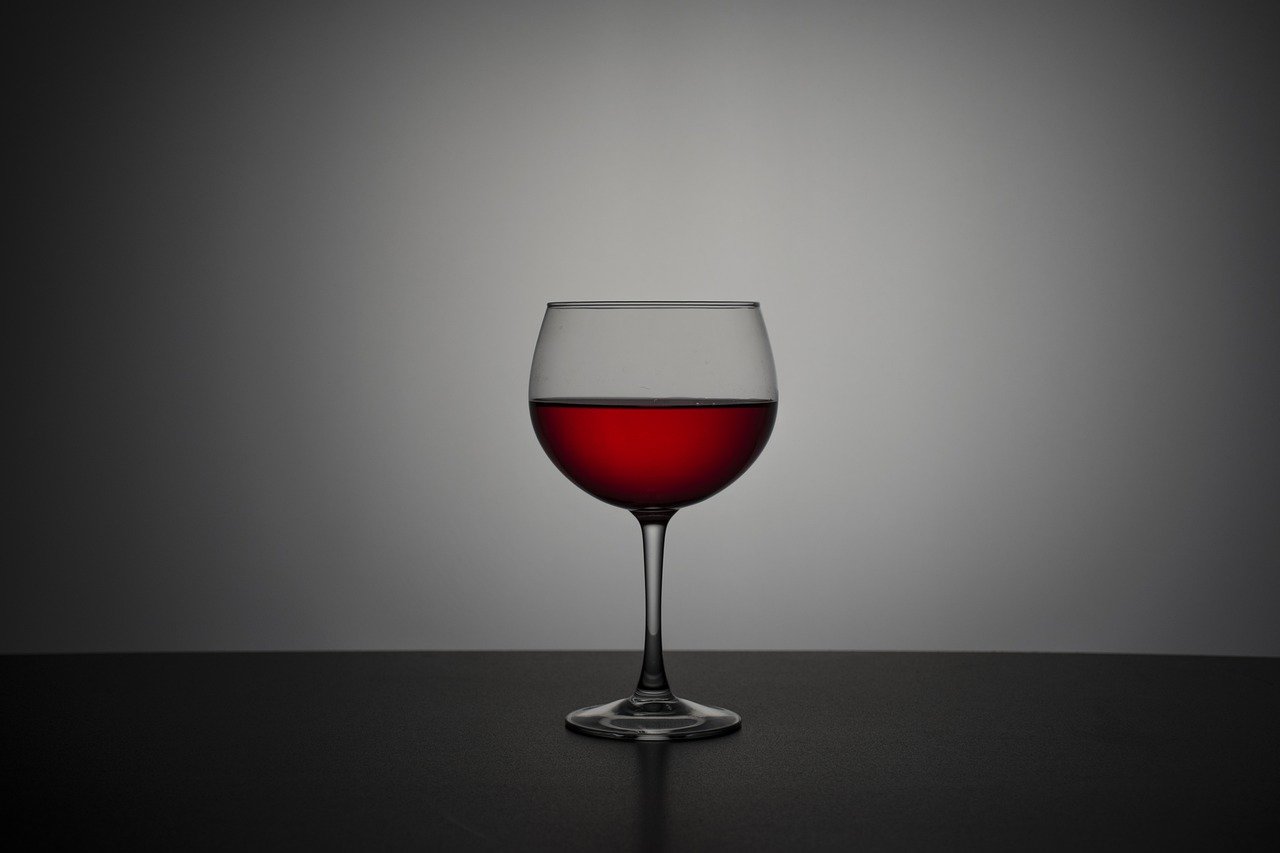 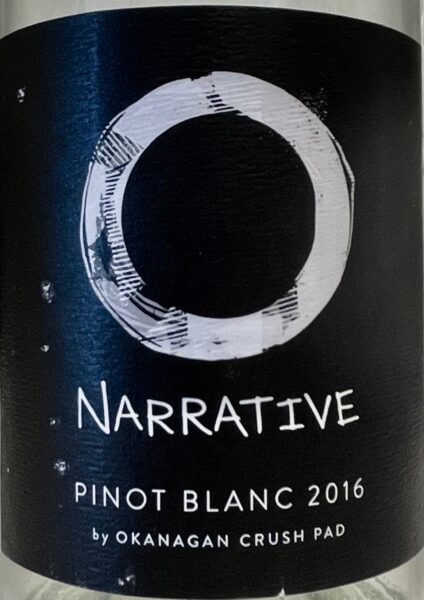 2016 Pinot Blanc (Narrative)
Okanagan Crush Pad
Summerland, BC
$22.90
Yes, I would not recommend anyone to age a fairly delicate, medium-bodied white wine such as Pinot Blanc for more than about three years, but sometimes things happen.  And fortunately for me, this well-made BC example has not suffered from my lack of vigilance.  This terroir-driven wine is pale lemon yellow in colour with medium-light intensity.  The nose is interwoven with aromas of pear, melon, citrus peel, honey, straw, and crushed stone.  Good balance, though slightly lean compared to other examples.  The flavours mirror the nose and the terroir influence is clear.  The wine became more elegant as it opened.  The finish is medium-long with subtle almond bitterness lingering which makes it very food-friendly.  My companion claimed it was the best Pinot Blanc she had tasted. 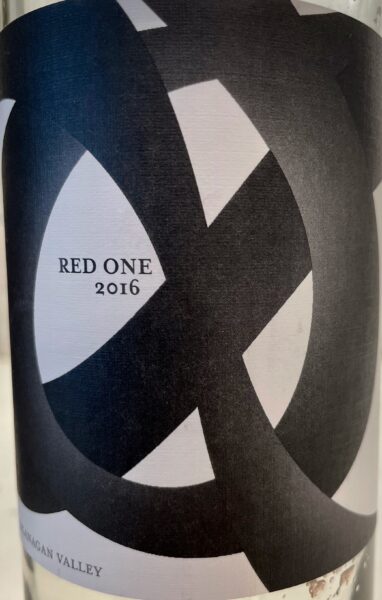 2016 Red One
8th Generation
Summerland, BC
$19.50
Garnet red with a touch of brick and medium intensity.  Strawberry jam, a smoky note, beetroot, black olives, a hint of cinnamon, plum, spice, and earthy undertones on the nose.  Good balance, slightly off-dry.  Cherry, plum, berries, and red currant on the palate followed by a medium finish.  OK, yes, I did keep this one too long as it wasn’t at its peak, but it was still quite yummy and great with teriyaki chicken thighs. 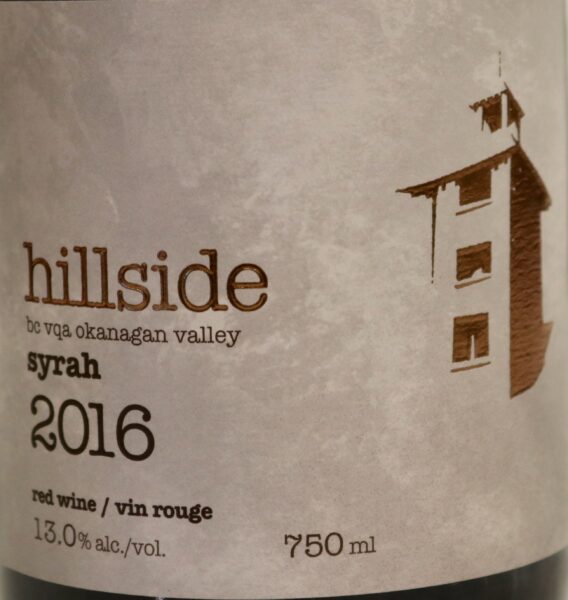 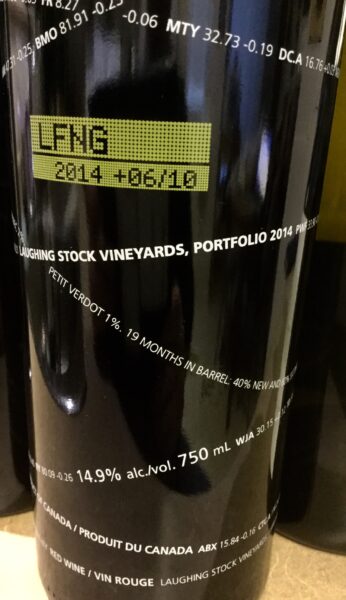 2014 Portfolio
Laughing Stock
Penticton, BC
$52.00
Garnet/black with deep intensity.  Bramble, earth, spice, chocolate, fruitcake, dried red and black fruit, and hints of tar and soy on the nose.  Very good balance with full ripe tannins.  The aromas continue on to the palate but are surprisingly rather subdued.  The finish is medium-plus and slightly hot (not surprisingly at 14.9 ABV).  I expected this wine to be so much better.  I really don’t think it is over the hill nor too young and it shouldn’t be in a ‘dumb’ phase at eight years old.  Odd.  It was good/very good, but not better than that. 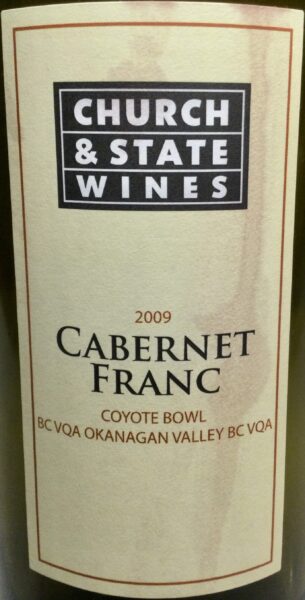 2009 Cabernet Franc
Church and State
Oliver, BC
$35.00 (?)
The price indicated is an estimate as I did not purchase this bottle when it was released.  From their Coyote Bowl vineyard, this wine is garnet red with tinges of brick and deep intensity.  The nose is complex and layered with aromas of leather, dried fruit, dusty, leafy, plum, spice, sandalwood, pencil shavings, and smoke.  Well balanced with smooth ripe tannins.  The flavours reflect the nose along with red berries and mint.  The finish is medium-long.  An elegant wine close to its peak.