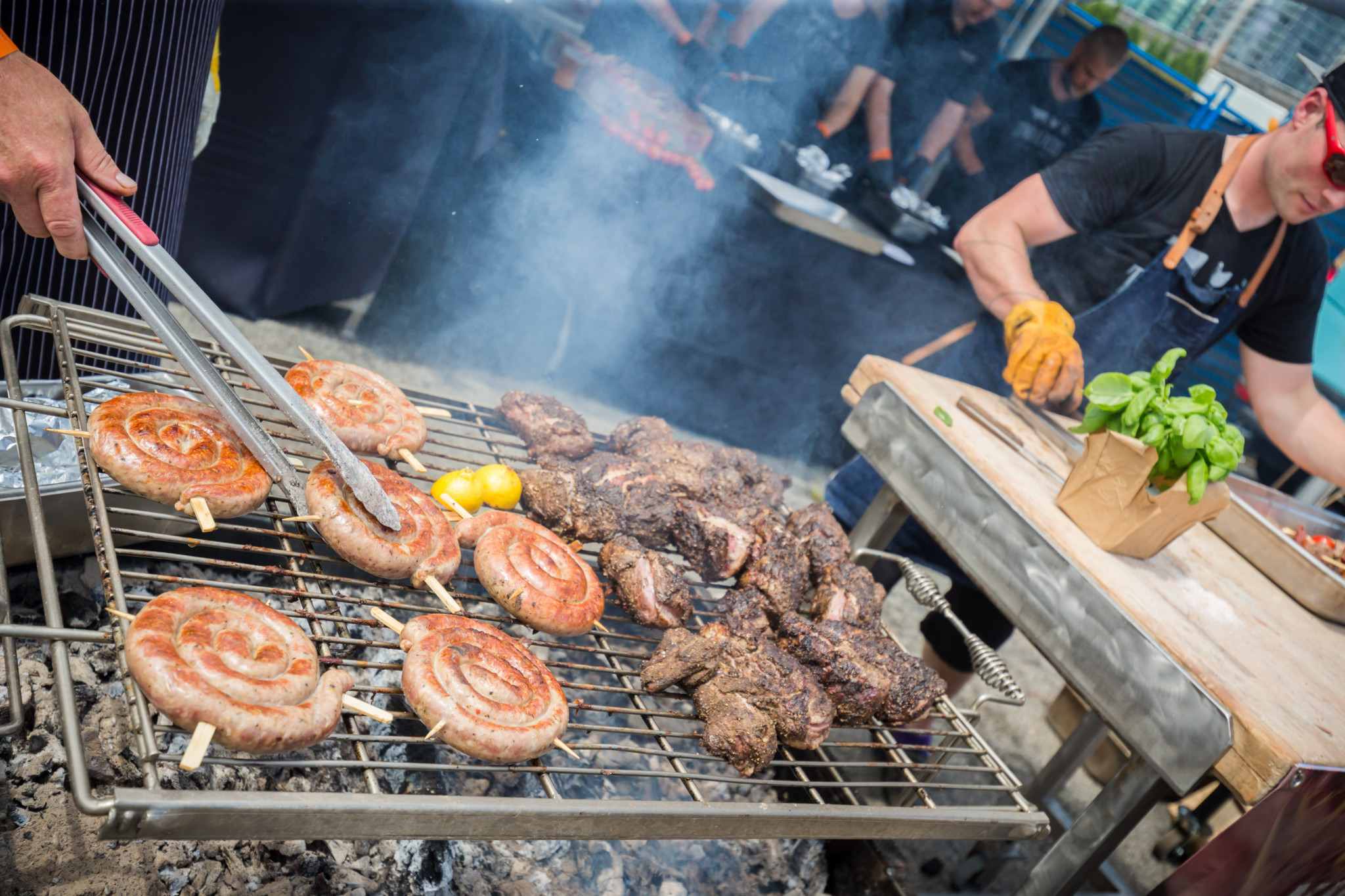 More than 45 of Vancouver and Whistler’s top restaurants are expected to fire up their grills on Sunday, July 24, 2016 as Brewery & The Beast, Canada’s favourite meat festival, makes its fourth annual return at Concord Pacific Place (88 Pacific Boulevard). From 1 p.m. to 4 p.m., ticket goers will enjoy a culinary experience of epic proportions. Partial proceeds benefit the BC Hospitality Foundation and The Hawksworth Young Chef Scholarship Foundation. 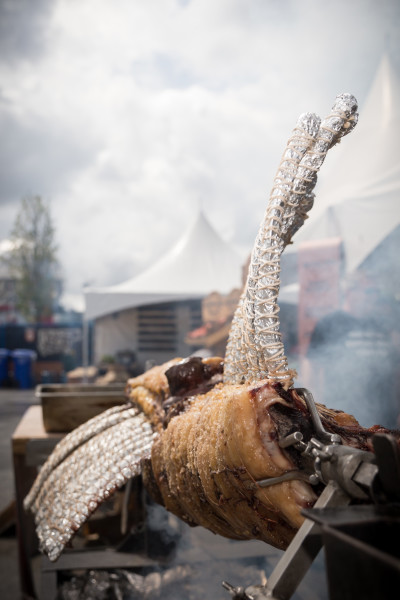 “This year, Brewery & The Beast is going to be better than ever,” says Scott Gurney, Brewery & The Beast event organizer. “From whole animal roasts, classic barbecue and charcuterie, to modern cuisine with traditional and exotic interpretations, created with a variety of proteins, there is definitely something for every palate. Our goal, at the end of the day, is to educate people about sourcing and consuming responsibly farmed meats that are raised with genuine care and passion. It is going to be a great Sunday afternoon spent enjoying the harvest of local producers and the creativity of our community’s talented chefs.” 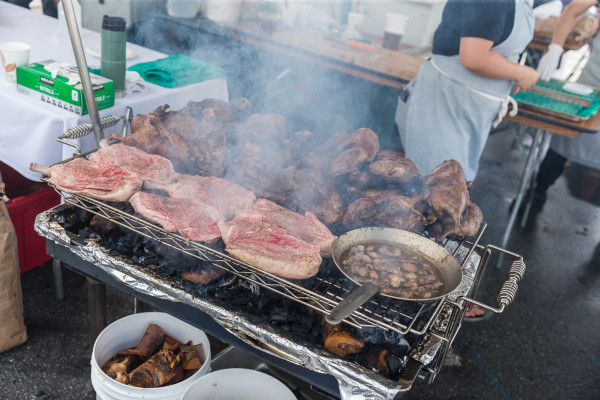 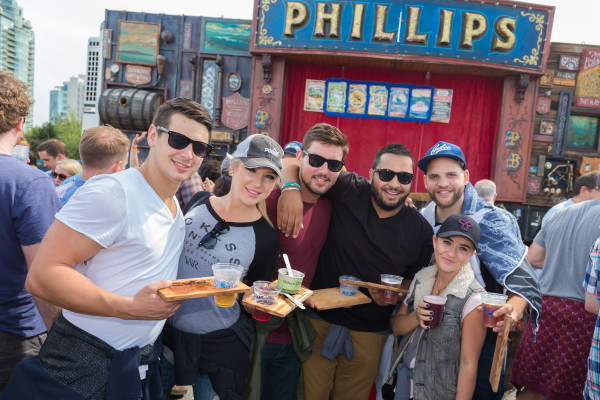 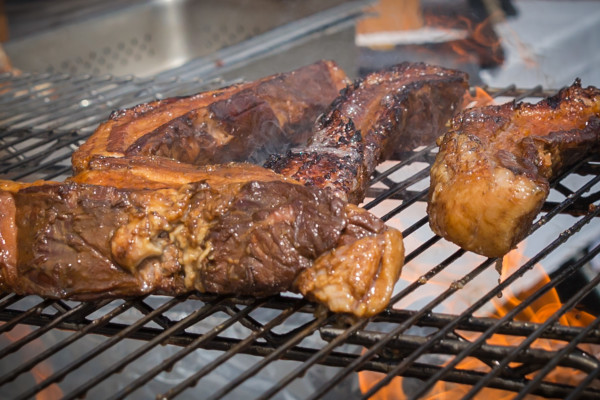 Brewery & The Beast proudly continues to focus on food education and strives to strengthen the connection between the consumer and provider. Founding sponsor, Two Rivers Specialty Meats, supplies chefs with the majority of proteins for the event. They work diligently to source the highest quality product from farmers and producers in B.C. and Alberta. 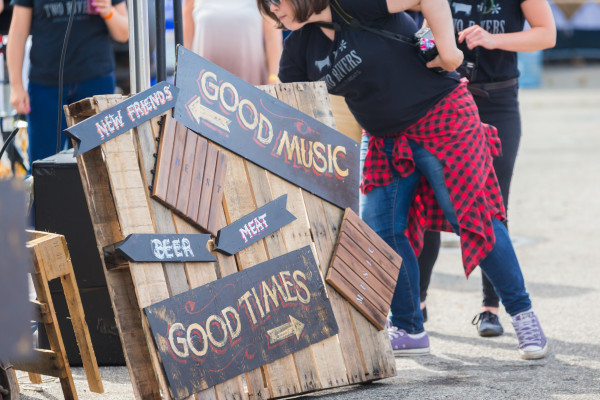 Tickets to Brewery & The Beast are $99.75 plus tax and go on sale Monday, May 2, 2016 at 10 a.m. PDT. Prices include all food and beverage offerings, and are available for purchase online via Ticket Rocket and the event website. Tickets are limited and are only sold by advanced purchase. Brewery & The Beast is a 19+ event.

About Brewery & The Beast

Brewery & The Beast is a meat­centric event focusing on education and promotion of local farms and ethically raised meat, while highlighting preparations by local chefs. 17 Black Events, the masterminds behind some of the most celebrated food events in British Columbia, are proud to share their passion for food with others. Showcasing the talents of chefs from some of the best restaurants in the province, Brewery & The Beast is an event like you’ve never tasted it before. www.breweryandthebeast.com

Getting Ready For ChopStick Festival at Chuanxi Plain Hotpot