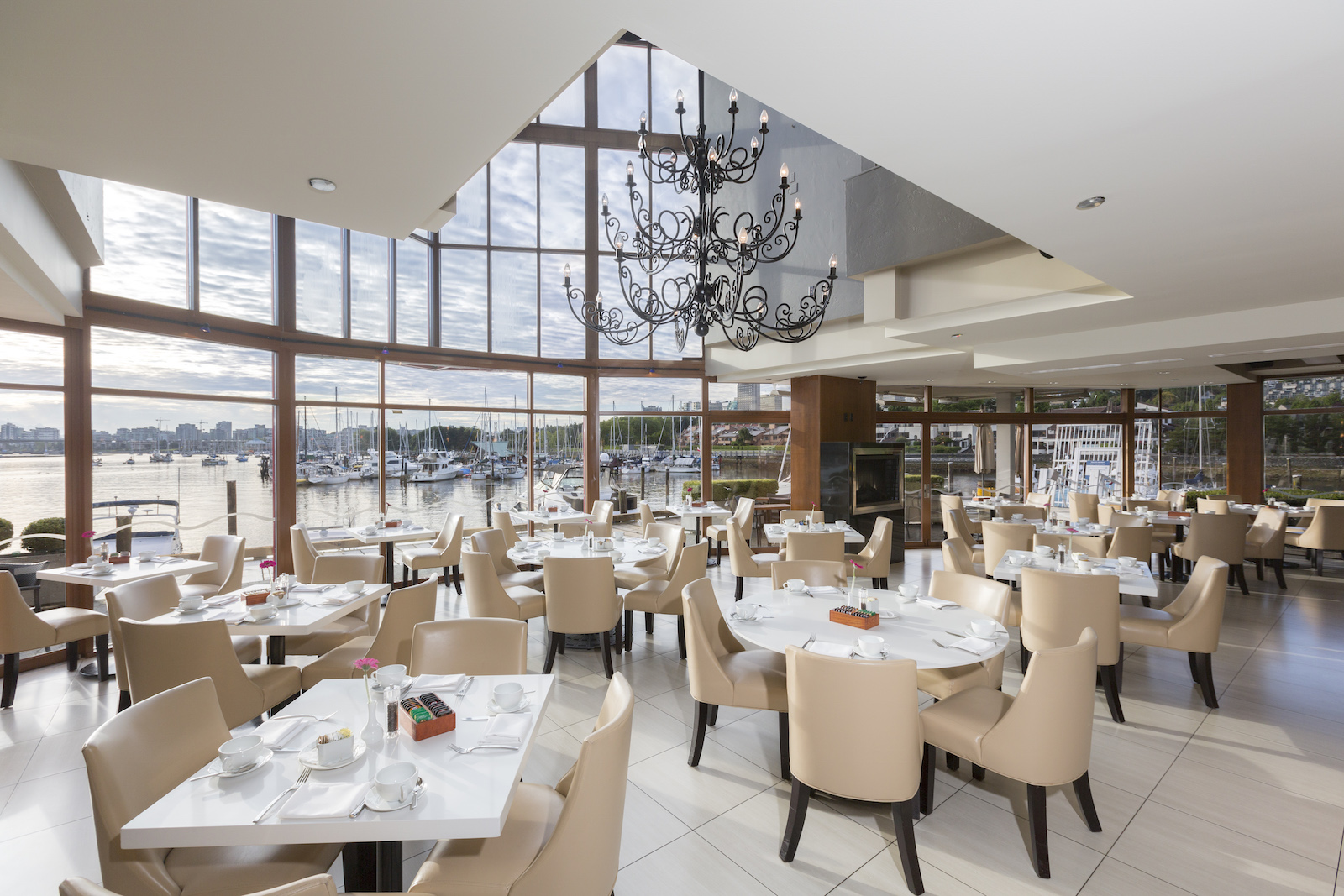 Mother’s Day is the most popular day of the year for brunch reservations on OpenTable, the world’s leading provider of online reservations. Just in time for Mother’s Day, OpenTable has announced the 100 Best Brunch Restaurants in Canada to help celebrate mom with the best of the best. Vancouver has 14 brunch spots featured on the list, including: The Beach House, The Belgard Kitchen, Catch 122 Cafe & Bistro, Seasons in the Park, Forage and more.

Based on Canadian diner reservation data from Mother’s Day 2017, OpenTable found that:

Canada’s busiest brunch day is just around the corner: Mother’s Day. For those looking for advice on where to treat mom, OpenTable, the world’s leading provider of online restaurant reservations and part of Booking Holdings, Inc. (NASDAQ: BKNG), announced today the 100 Best Brunch Restaurants in Canada for 2018.

Restaurants from coast to coast round out the list, with Ontario having the most restaurants featured (36), followed by British Columbia with 28 and Alberta with 18. Quebec (11), Manitoba (4), Newfoundland (2) and Nova Scotia (1) also have establishments in the top 100.

“Mother’s Day is our biggest group dining day of the year, and brunch, with its wide array of menu options and kid-friendly hours, is the meal that checks a lot of boxes for families gathering to celebrate the moms in their lives,” said Caroline Potter, Chief Dining Officer at OpenTable. “We’re thrilled to highlight the restaurants that are offering memorable daytime dining experiences for this special day – or any weekend day.”

From sustainable dining such as Vancouver’s Forage with its commitment to farm-to-table fare, to the rustic elegance at The Lake House in Calgary, to Canadian comfort food at Toronto’s Bannock, this year’s list features an extensive variety of brunch destinations moms will enjoy.

Canada’s 100 Best Brunch Restaurants is generated solely from more than 550,000 restaurant reviews collected from verified OpenTable diners between April 1, 2017 and March 31, 2018. All restaurants with a minimum “overall” score and number of qualifying reviews were included for consideration. Qualifying restaurants were then scored and sorted according to the percentage of reviews for which “hot spot” was selected as a special feature.

Based on this methodology, the 100 Best Brunch Restaurants in Canada for 2018 according to OpenTable diners are as follows (in alphabetical order):

AGO Bistro – Toronto, ON

The Beach House – West Vancouver, BC

The Beach House Restaurant – Victoria, BC

The Belgard Kitchen – Vancouver, BC

The Bruce Hotel and Restaurant – Stratford, ON

The Distillery Bar + Kitchen – Vancouver, BC

The Drawing Room – The Prince of Wales Hotel – Niagara-on-the-Lake, ON

Edible Canada at the Market – Vancouver, BC

The Gates on Roblin – Headingley, MB

Restaurant at Peninsula Ridge – Beamsville, ON

Seasons in the Park – Vancouver, BC

Spencer’s at the Waterfront – Burlington, ON

The Teahouse Restaurant – Vancouver, BC

The complete list may also be viewed at https://www.opentable.com/m/best-brunch-restaurants-in-canada-2018/.

OpenTable, part of Booking Holdings, Inc. (NASDAQ: BKNG), is the world’s leading provider of online restaurant reservations, seating more than 25 million diners per month via online reservations across more than 45,000 restaurants. The OpenTable network connects restaurants and diners, helping diners discover and book the perfect table and helping restaurants deliver personalized hospitality to keep guests coming back. The OpenTable service enables diners to see which restaurants have available tables, select a restaurant based on verified diner reviews, menus, and other helpful information, and easily book a reservation. In addition to the company’s website and mobile apps, OpenTable powers online reservations for nearly 600 partners, including many of the Internet’s most popular global and local brands. For restaurants, the OpenTable hospitality solutions enable them to manage their reservation book, streamline their operations, and enhance their service levels. Since its inception in 1998, OpenTable has seated over 1.5 billion diners via online reservations around the world. OpenTable is headquartered in San Francisco and has bookable restaurants in more than 20 countries, including Australia, Canada, Germany, Ireland, Japan, Mexico, the Netherlands, Spain, United Kingdom and the United States. Restaurants are available for reservations in Dutch, English, French, German, Italian, Japanese, and Spanish languages.

Celebrate Mom in exceptional style at The Westin Bayshore, Vancouver