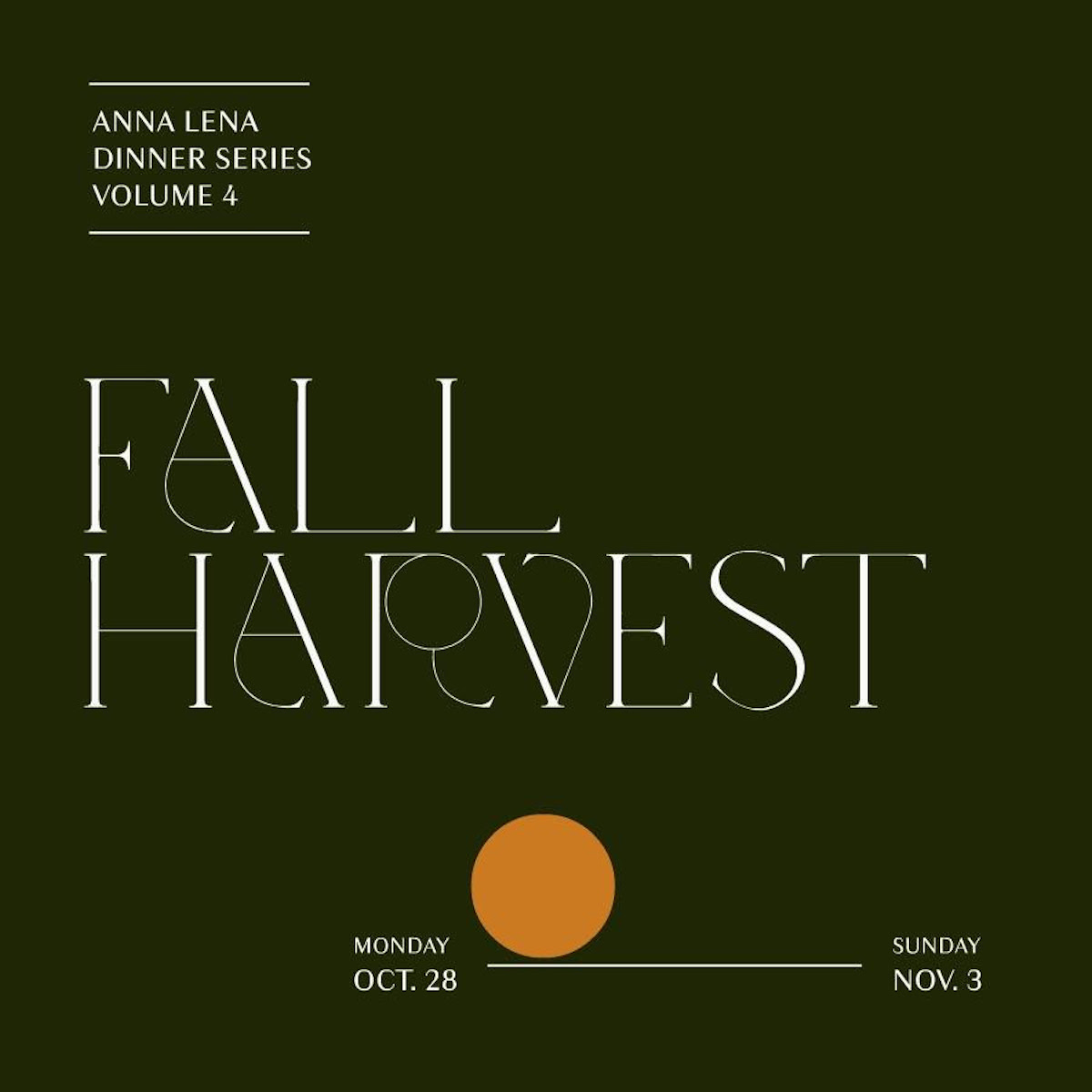 From Monday, October 28 to Sunday, November 3, AnnaLena will be presenting a thoughtful Fall Harvest menu focusing on favourites of the season. The latest dinner series from AnnaLena is just the thing for this time of year – a prix-fixe menu featuring five courses from the award-winning culinary team.

At $59, consider it a delicious incentive to brave whatever combination of rain, wind and/or sun Vancouver has in store to grab a warm and cozy seat for a great night out. With the restaurant’s ongoing commitment to showcase interesting, off-the-beaten path wines, AnnaLena has partnered with Moon Curser Vineyards for this series. Recently named the number one preforming small winery at the The 2019 WineAlign National Wine Awards of Canada, Osoyoos-based Moon Curser’s take on unique varietals not common for BC – Arneis, Dolcetto and Tempranillo – will make for memorable add-on pairings.
Reservations for AnnaLena Dinner Series 004: Fall Harvest can be made here. 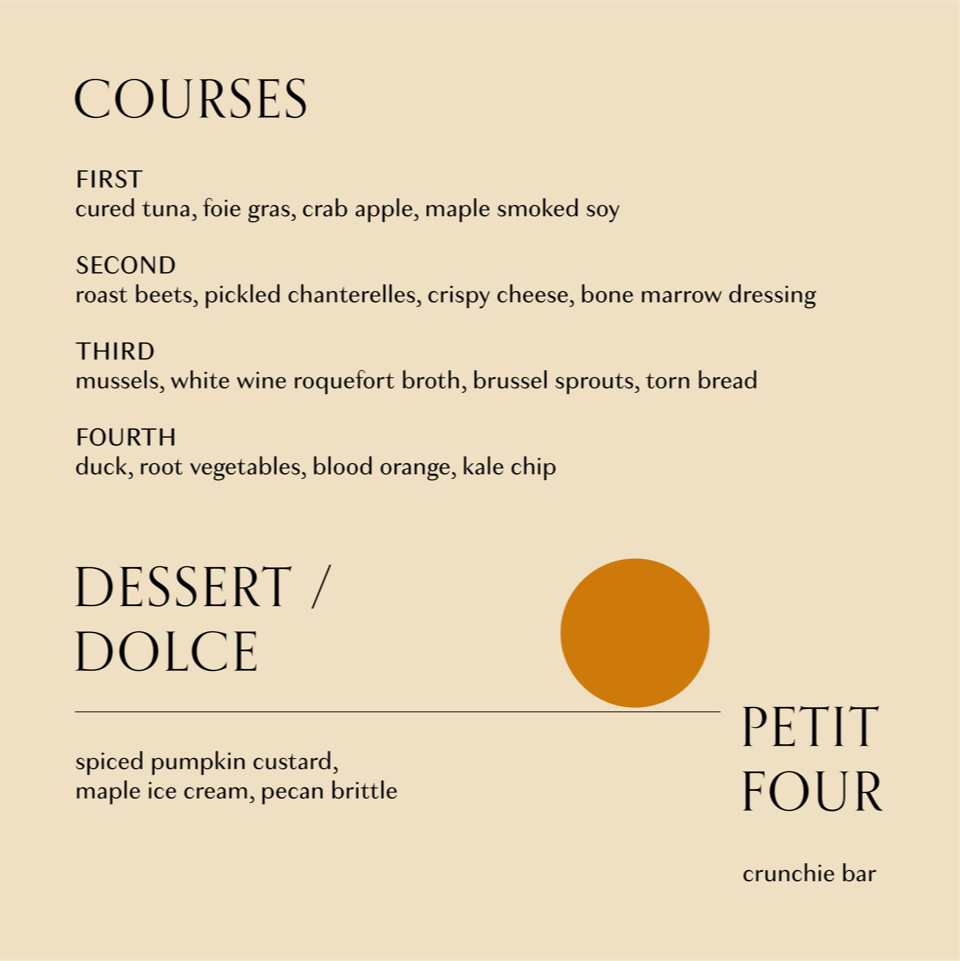 About AnnaLena
Named to honour Chef Michael Robbins’ two grandmothers, AnnaLena is about imagination, creativity and possibility – combining modern Canadian cooking, creativity and innovation with seamless service in one of Vancouver’s favourite neighbourhoods. Since opening its doors in the popular Kitsilano area in March 2015, AnnaLena has quickly become both a neighbourhood and critics favourite.
AnnaLena was included in enRoute Magazine as the sixth best new restaurants in the country and earned the Air Canada enRoute People’s Choice award in its first year. AnnaLena was also named to Canada’s 100 Best Restaurants two years running. Robbins also won Best Chef and Best New Restaurant in the 2016 Golden Plate Awards in the Georgia Straight and ranked in the top three in 2018 for Best Overall and Best Service. With a clear focus on its vision and a committed and talented team, now with Chef de Cuisine, Jesse Kirkby at the helm, AnnaLena continues to reach for the stars.
For more information on AnnaLena and Chef Mike Robbins and team, please visit  www.annalena.ca or on Facebook, Twitter and Instagram.

#WelcomeBack our Recap of Wineries that are Welcoming Visitors