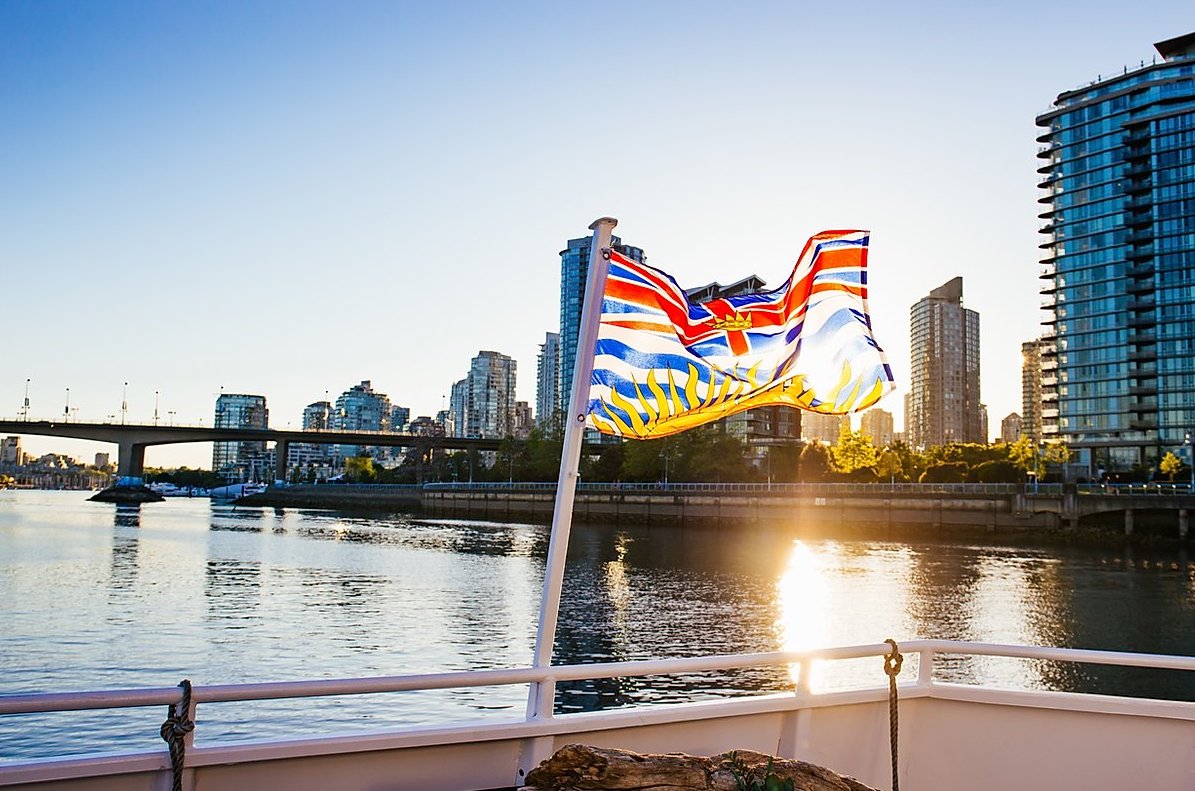 “We are facing serious hardships that could, if we don’t act, continue long after the current crisis is resolved, says Ken Beattie, Executive Director for the BC Craft Brewers Guild. “As alcohol producers, we employ thousands of British Columbians and we are now challenged with workforce layoffs or, for some, even closures. When BC emerges from the pandemic, British Columbians will want to return to normal lives, and we will want to rehire them and to rebuild business!”

Time to Buy BC is a non-political organization made up of small & medium business operators who want to support BC business – and protect long term jobs in BC. Today it represents the BC beverage alcohol sector, but in the future could expand to align with any BC business or manufacturer that meets the simple criteria to participate: Be a BC-based business, which locates its activities here in BC, including all management and workers jobs and ensures the income and payment cycle of its BC business adds to our local economy. In these difficult times, we need to support local first.

“We believe most people would willingly support BC businesses over others, and we need now to give them an informed choice so that when they select local craft beer, cider, wine, distilled spirit or refreshment beverage they can do just that. We are imploring all BC Business Beverage Alcohol companies to adopt the Time to Buy British Columbia initiative,” says Mike Petkau co-owner of Summerland’s NOMAD Cider, representing BC’s growing cider industry.

“You can visit www.timetobuybc.ca for a complete list of the local BC craft breweries, cideries, wineries, distilleries & refreshment beverage companies you can support”, says Tyler Dyck, President of the Craft Distillers Guild of BC.

From its inception, the movement has caught the attention of major industry groups. The Alliance for Beverage Licensees (www.ablebc.com) and BC Liquor Stores (www.bcliquorstores.com), are in support of this initiative and will promote Time to Buy BC in their stores. The BC Liquor Distribution Branch (www.bcldb.com), Rural Agency Store Advisory Society (www.rasas.ca) and BC Restaurant and Foodservice Association (www.bcrfa.com) have also recognized the importance of this program and have endorsed the campaign.

Saving our local economy is thirsty work but with over 500 local producers, there’s plenty to choose from.

Time to Buy BC Time to Buy BC is a non-political movement aimed at providing the BC consumer with an informed choice when buying alcoholic beverages. By supporting local businesses, we can save our local economy.

Taking it slow in the Thompson Okanagan

Summerland “Lights it up”

Winter happenings in Penticton, BC