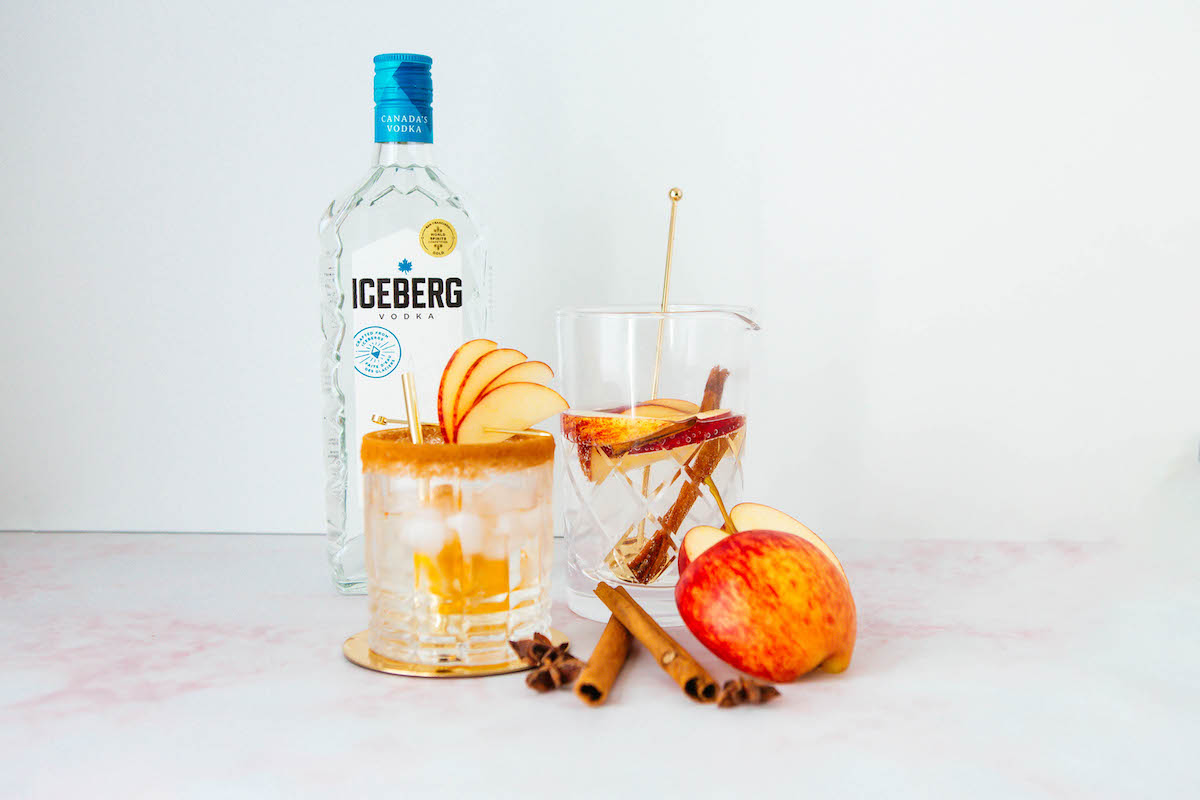 The Labour Day long weekend is usually our last hurrah before the fall season, but as vacations and events remain on hold, it’s looking a little different this year. However, even though our plans may be postponed or cancelled, we can still enjoy some fall-inspired, easy-to-make cocktails from the comfort of our own home.

Iceberg vodka is sharing some fun and unique at-home cocktail recipes so your readers can tap into their inner mixologist and help the transition into the new fall season with some of these delicious boozy beverages. Iceberg Vodka, is Canada’s vodka, made from icebergs off the coast of Newfoundland. 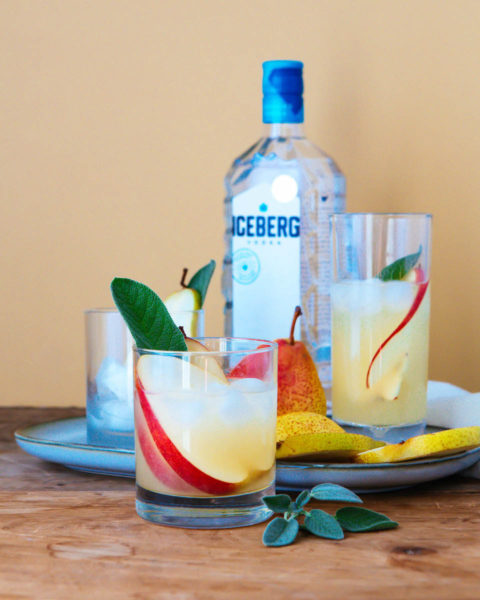 Combine all ingredients in a cocktail shaker filled with ice.

Shake vigorously until well chilled. Strain into a glass.

Garnish with pears and serve.

*To make pear puree: peel and chop a pear into small pieces. Place in a food processor and blend until smooth. 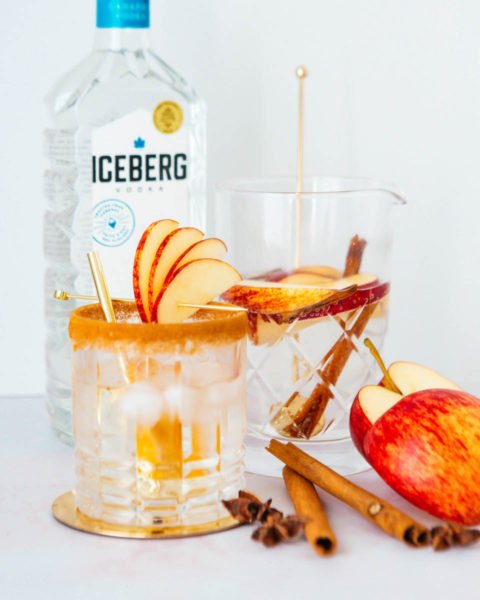 Fill the glass with ice.

Top with Tonic or sparkling water.

Garnish with apple slices and lemon.

Remove seeds from the apple.

Pour vodka into a large container, bowl or jug with an airtight lid.

Seal tightly and store in the fridge.

Check on the vodka daily after 3 days and taste – leave in the fridge for a more intense flavour, up to one week.

We are Canada’s vodka. Hand-crafted the hard way, by Canadians, for Canadians, using real Canadian icebergs.

If you would like to be featured on MyVanCity.ca please email myvancityval@nullgmail.com for details. Beverage samples accepted for review.

Creepy Cocktails to make for the Horrors of Halloween