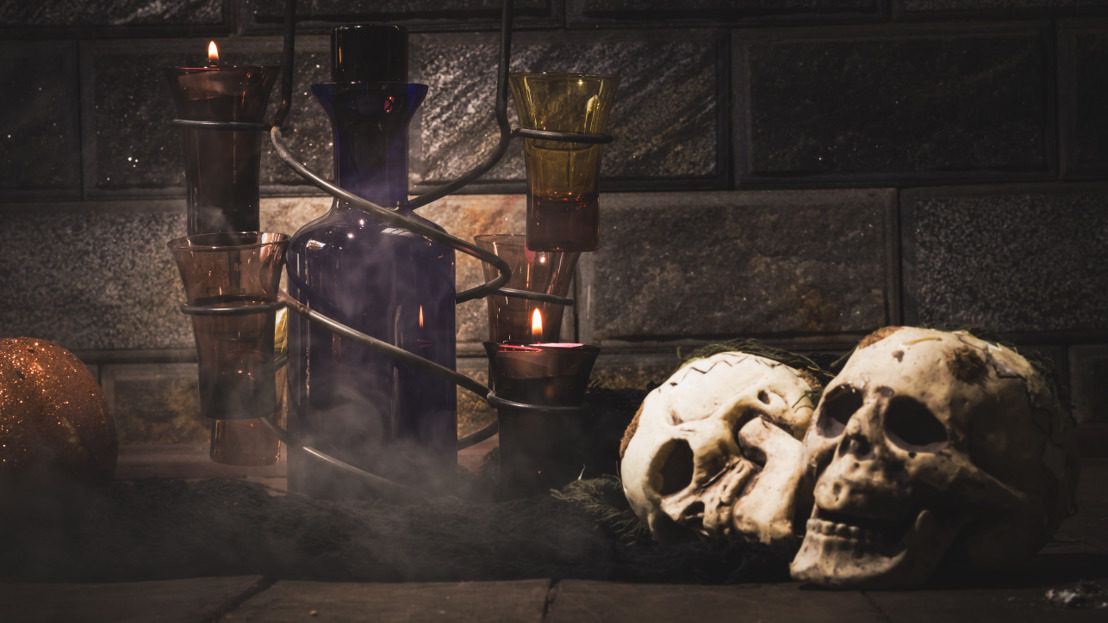 It’s that time of year once again when, for one night only, the witches, ghouls and monsters come out of the woodwork and take over the town. It’s a night when we make an effort to look as eerie and ghastly as possible. This night is, as I’m sure you’ve guessed, All Hallows Eve, commonly referred to as Halloween.

In honour of this devilishly eerie day, here are three creepy cocktails you can make to both trick and treat your taste buds. 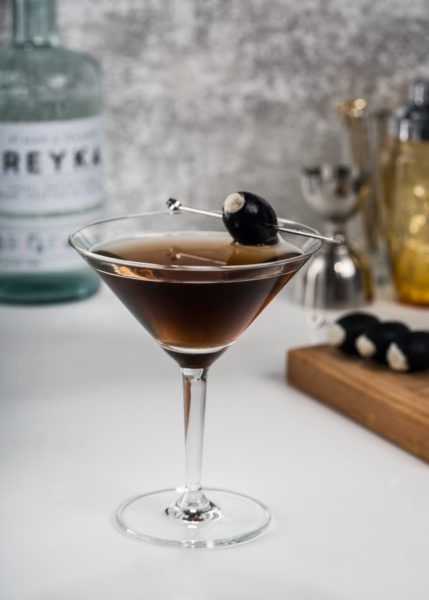 THE REYKA VODKA A STORM IS A BREWING 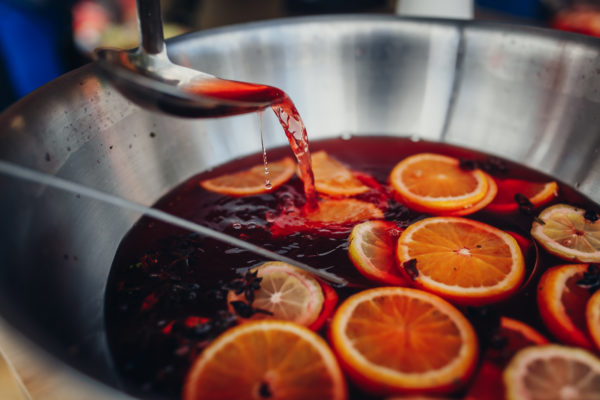 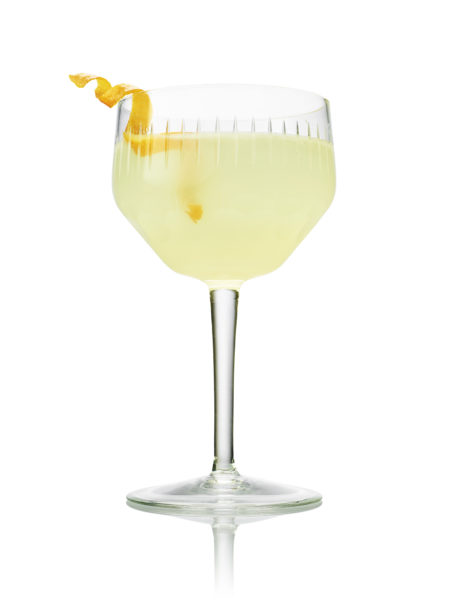 The name is rooted in malt whisky history and inspired by the malt men who turned the malting barley by hand with a shiel (wooden Shovel) and developed a temporary strain known by the men as Monkey Shoulder. Thankfully practices have changed and the condition no longer exists!

Not that we like to brag, but Monkey Shoulder’s mantelpiece is resplendent with numerous awards and accolades including winners of double gold at the 2017 International Wine and Spirits Competition, gold at the 2017 Global Spirits Masters and gold in the 2017 International Spirits Challenge. Not to forget, we were also the 2017 world top trending scotch whisky for the fourth year in a row!

We’re a proud member of the William Grant & Sons family which distills some of the world’s leading brands of Scotch whisky, including the world’s most awarded single malt Glenfiddich®, The Balvenie® range of handcrafted single malts, Reyka® Vodka, Hendrick’s Gin® and Milagros® Tequila.

The makers of Hendrick’s® Gin, William Grant & Sons, Ltd. are an independent family-owned distiller headquartered in the United Kingdom and founded by William Grant in 1887. Today, the luxury spirits company is run by the fifth generation of his family and distills some of the world’s leading brands of Scotch whisky, including the world’s most awarded single malt Glenfiddich®, The Balvenie® range of handcrafted single malts, Reyka® Vodka, Monkey Shoulder Blended Scotch and Milagro® Tequila. Represented in Canada by PMA Canada Agency www.pmacanada.com.

Reyka Vodka A Storm Is A Brewing image courtesy of tipsydiaries.com

A Holiday Guide for the Holiday Spirit

Spooky Spirits to Add to your Drink Menu this Halloween