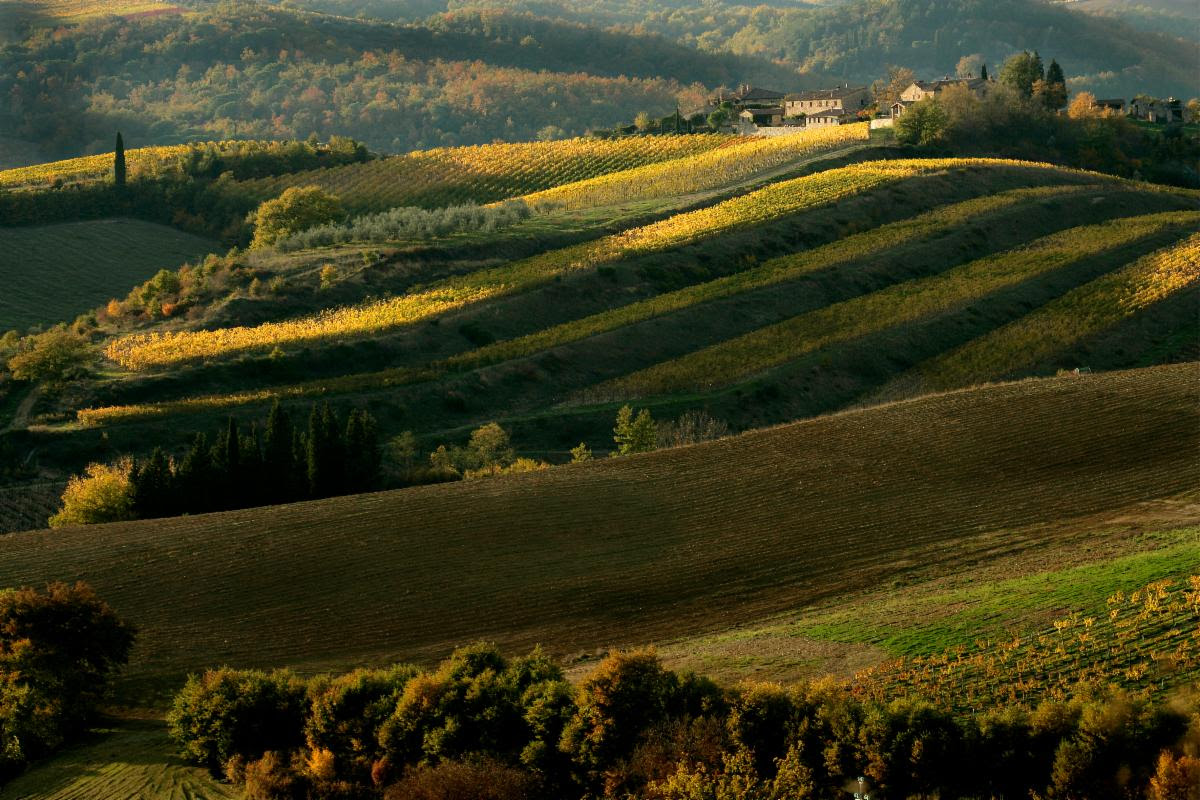 Savour the Italian countryside without ever leaving BC! This October, BC Liquor will focus on Italy’s famed Chianti Classico region and its food-friendly wines. The promotion will include displays in 20 BCL locations, as well as in-person consumer tasting events at on Thursday, October 13th and Thursday, October 20th 2022.

The Chianti Classicos featured in the displays, and at the consumer tastings, are a great example of the region’s commitment to excellence in winemaking:

Chianti Classico wines are at their very best when paired with food, so wine lovers who want to enjoy a culinary “peak experience” can join Chianti Classico Ambassador Jason Yamasaki for a guided tasting at one of two BCL stores. The two-hour seated tastings will pair Chianti Classicos with a 3-course Italian tapas-style meal from Bon Vivant Catering.

Tickets for the tastings may be purchased at the Customer Service counters of the locations hosting the events. Both events have very limited seating, so don’t delay making your purchase!

About Chianti Classico: Chianti Classico originates in the heart of Tuscany, in a growing zone reaching Florence to the north and Siena to the south. This is the birthplace of one the best-known and most widely appreciated wines in the world, guaranteed by the Denominazione di Origine Controllata e Garantita (DOCG) certification which is the peak of the quality scale for Italian wines. Chianti Classico, with its distinctive and unmistakable trademark, the Black Rooster, is governed by production specifications which include a minimum of 80% Sangiovese grapes in the blend for this, the only “oldest zone of origin”, defined in its boundaries in 1716 by an edict issued by Cosimo III, Grand Duke of Tuscany.
Today, the Consorzio Vino Chianti Classico consists of over 600 member producers, of which around 350 sell their wine under their own label but are united by a shared symbol: only bottles displaying the traditional Black Rooster trademark contain true Chianti Classico wine.

About Bon Vivant Catering: Partners in life and business, Chef Dino Renaerts and Sommelier Nessa van Bergen focus on marrying the joy of food and wine, with the art of providing top-notch hospitality. They are full-service catering and event specialists whose years of experience have seen them produce corporate and special occasion dinners, weddings, cocktail parties, wine tastings, and unique events for a diverse selection of clients in the Lower Mainland, Gulf Islands, Whistler, Okanagan Valley, and California.