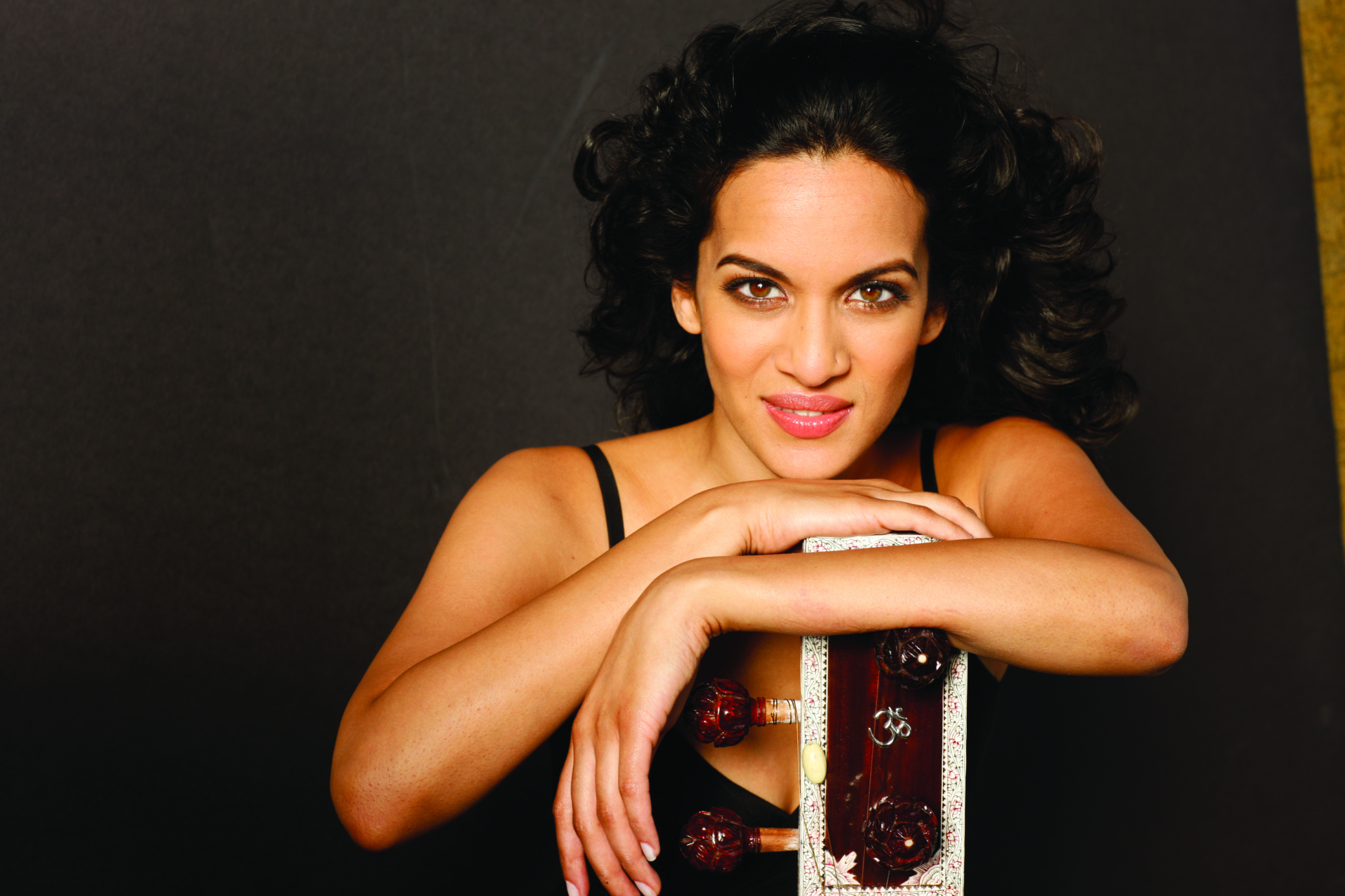 Anoushka is the daughter of the late Ravi Shankar. She began playing sitar with her renowned father at the age of nine and has appeared with him on stage many times. Anoushka released her first solo album when she was just seventeen years old. She fuses her traditional Indian music with western influences. Anoushka … Read more Anoushka Shankar – An Enchanting Evening at the Chan Centre 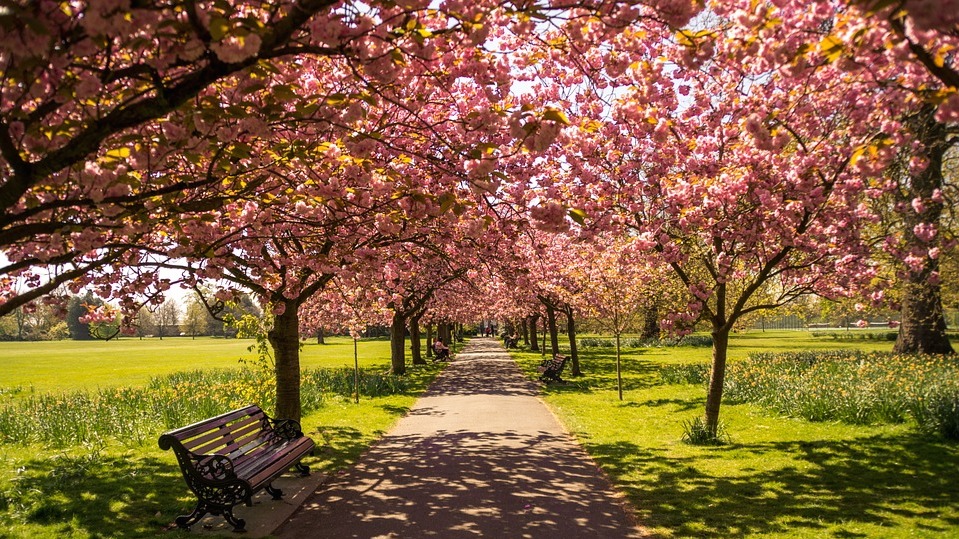 in Concert of New Works in Response to Global Refugee Crisis Five-time GRAMMY nominated artist performs songs from  upcoming album, Land of Gold The Chan Centre for the Performing Arts at the University of British Columbia (UBC) presents the prodigious sitarist, known for embodying the spirit of innovation and experimentation, Anoushka Shankar on April 8 at 8pm in the Chan Shun Concert Hall. Blazing new branches of … Read more The Chan Centre Welcomes Virtuoso Sitarist Anoushka Shankar