The Chan Centre for the Performing Arts at the University of British Columbia (UBC) marks its 20th anniversary with a tremendous 2017/18 concert series, filled with unique collaborations, brand new productions, and much-adored favourites in the Chan Shun Concert Hall. Gospel vocalists from America’s Deep South; virtuosic acrobatics direct from Down Under; Cuban musical trailblazers; South African jazz legends; and many more will take part in this milestone season, celebrating one of Vancouver’s treasured venues.

“Throughout its 20-year history, artists from all corners of the globe have set foot on the Chan Centre stage to share a piece of themselves through their art,” says Joyce Hinton, Co-Managing Director and curator of the Chan Centre Presents series. “The visionary design of the late architect Bing Thom continues to inspire the extraordinary talent we welcome each season.” 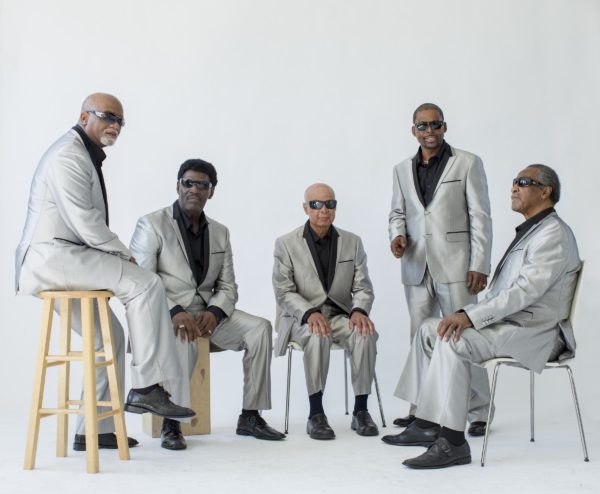 THE BLIND BOYS OF ALABAMA WITH BEN HEPPNER

The Blind Boys of Alabama are living legends whose music served as a soundtrack to the civil rights movement, and have earned five GRAMMY Awards over their far-reaching careers. Ben Heppner – a UBC alumnus who performed in the Chan Centre’s inaugural season – began singing church hymns in Dawson Creek, BC, and grew to become a leading Wagnerian tenor. In this seemingly unlikely pairing, The Blind Boys’ match their soulful harmonies with Heppner’s mighty vocals for an uplifting night of gospel music. 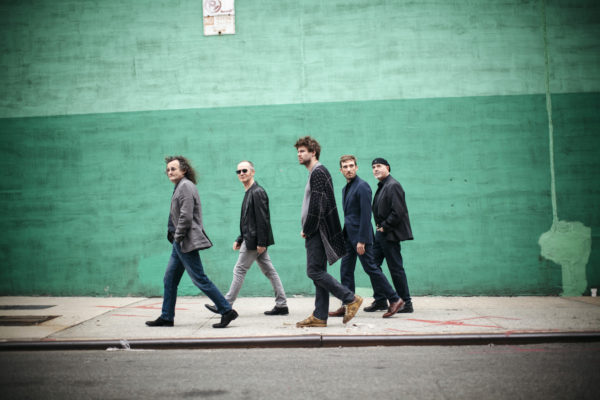 Following their Canadian debut at the Chan Centre in 2014, the Irish supergroup returns for an emotionally-charged performance filled with ethereal vocals and sweeping melodies. The band’s five master musicians blend Celtic traditions with a distinctly contemporary style, resulting in a wholly original, and captivating sound. Back by popular demand, the renowned ensemble share new repertoire from the “exquisite, powerful” and “gloriously emotional” (The Guardian) follow-up album, 2. 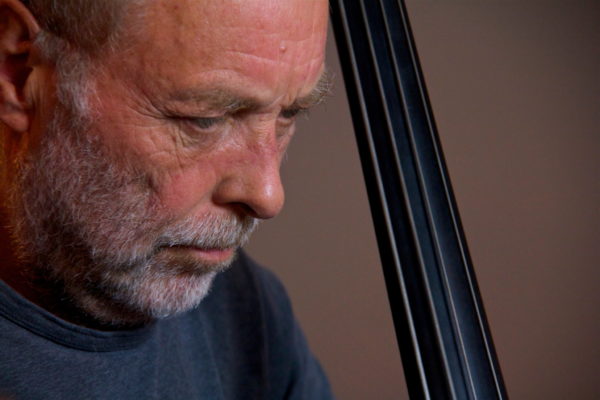 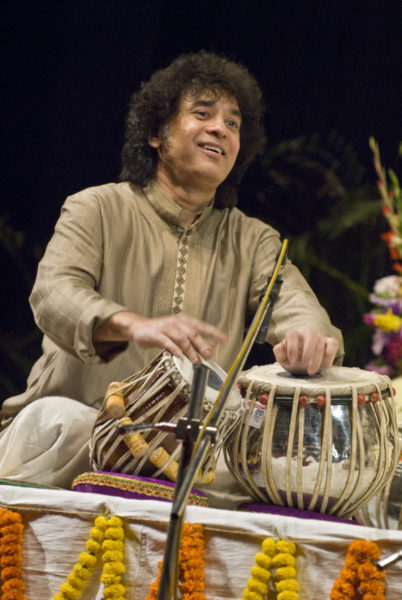 The reigning master of tabla and Chan Centre favourite Zakir Hussain turns his brilliant mind to the intersection of jazz and Indian music. Joining forces with the great jazz bassist, bandleader, and composer Dave Holland, alongside a superb quintet, which includes saxophonist Chris Potter and award-winning Bollywood film composer and vocalist Shankar Mahadevan, the group masterfully explores these two styles that are connected despite being worlds apart.

Three artists rooted in the songwriting tradition of the Lone Star State perform a musical evening with a little bit of grit and a whole lot of heart. Foster with her powerhouse voice and gentle blues rhythms; Gilmore with his renowned storytelling and song interpretation; and bilingual songstress Rodriguez, known for fusing fiddle with gorgeous Spanish and English vocals, share the stage for the first time as part of the Texas Troubadours project. 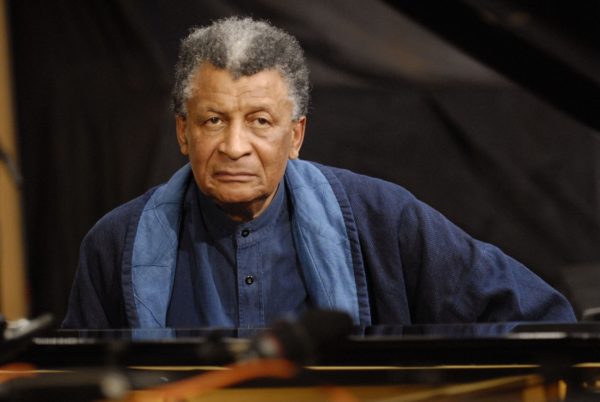 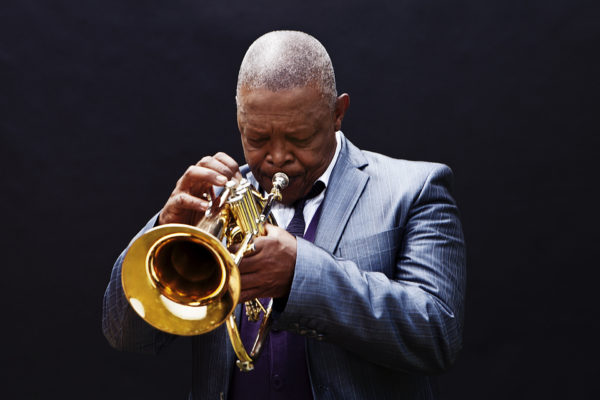 Two original members of The Jazz Epistles, the historic ensemble that helped embolden South Africans in their struggle for freedom under apartheid, reunite over half a century later in a truly special tribute concert. Masekela, who was mentored by the great Duke Ellington and Dizzy Gillespie, demonstrates unwavering virtuosity on the trumpet. Ibrahim, the pianist named “South Africa’s Mozart” by Nelson Mandela, continues to charm with ultimate grace on the keys. For this rare joint appearance, the duo will be backed by the musicians of Ibrahim’s distinguished band Ekaya. 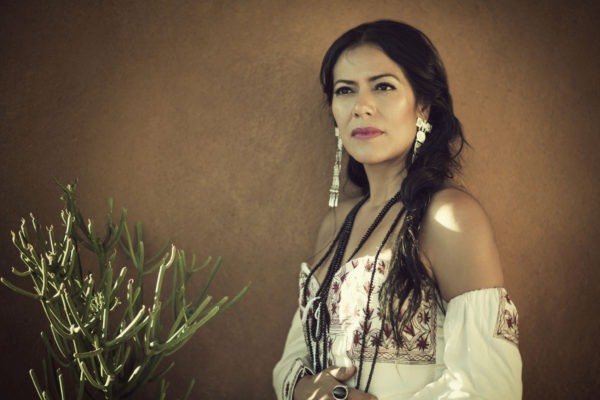 Lila Downs is a fervent, adventurous spirit known for her vibrancy, originality, and theatrical sensibility. A Mexican-American singer with proud Indigenous roots and a powerful social conscience, she has received numerous accolades and awards including a GRAMMY and four Latin GRAMMY’s. For this Chan Centre appearance, Downs reveals brand new songs from her forthcoming album, Salon Lágrimas y Deseos, which focuses on feminism, political activism, and the celebration of Latin American women. 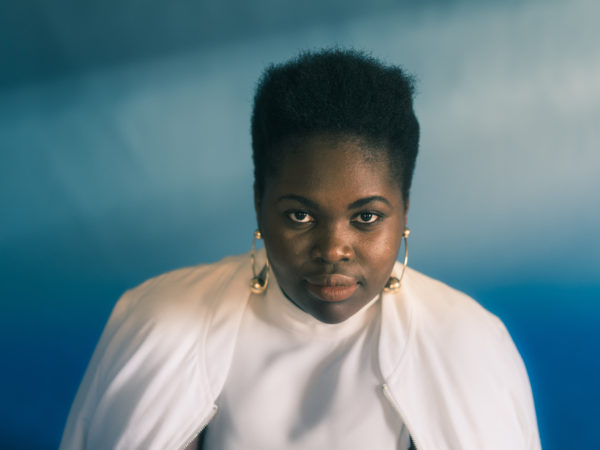 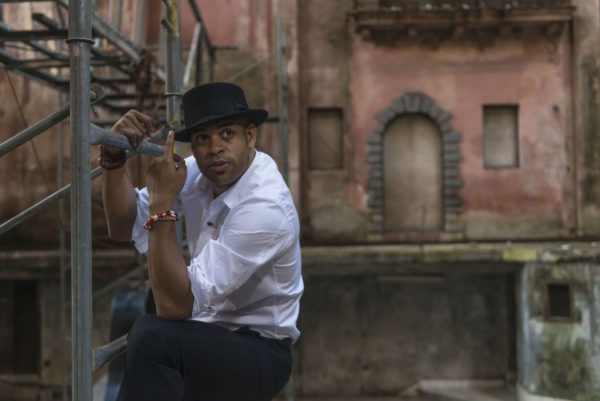 She is a soaring, young musical force praised for uniquely merging jazz, rumba and Cuban neo-soul in her acclaimed sophomore album, Cubafonia (2017). He is the famed pianist who replaced Buena Vista Social Club’s™ Rubén González, and masterfully traces Cuban music roots, from contradanza, to cha-cha-cha, in his 2016 album, ABUC. In a dynamic co-bill, Cuba’s next generation stars spark new love for the sound of their country. 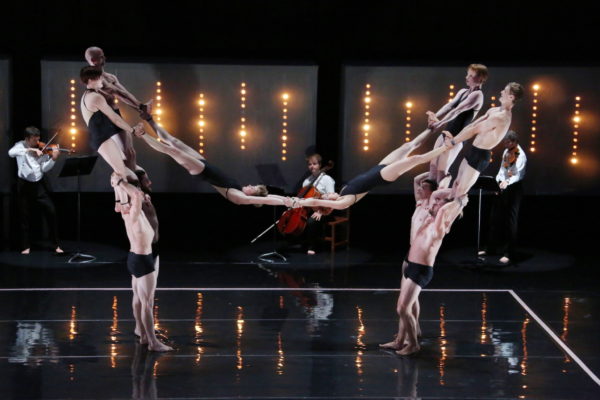 The Beyond Words series in the Chan Centre’s intimate Telus Studio Theatre explores the transformative power of storytelling through cutting-edge multidisciplinary works.

Subscription packages are on sale as of May 2, 2017 and include complete eight-show subscriptions as well as three-show, and six-show packages.

Subscriptions can be purchased in the following ways: