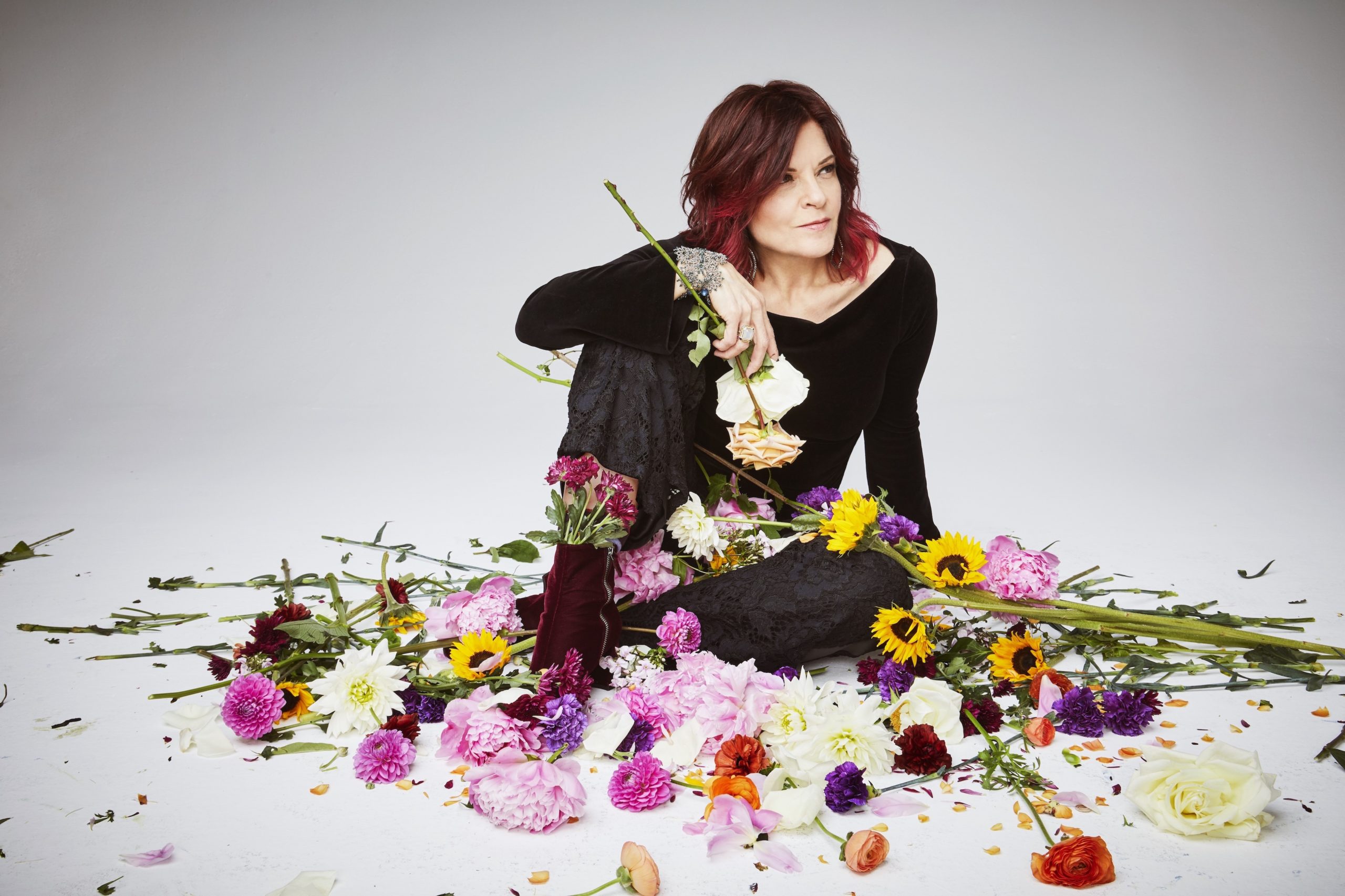 The Chan Centre for the Performing Arts at the University of British Columbia (UBC) announces its 2019/20 series. 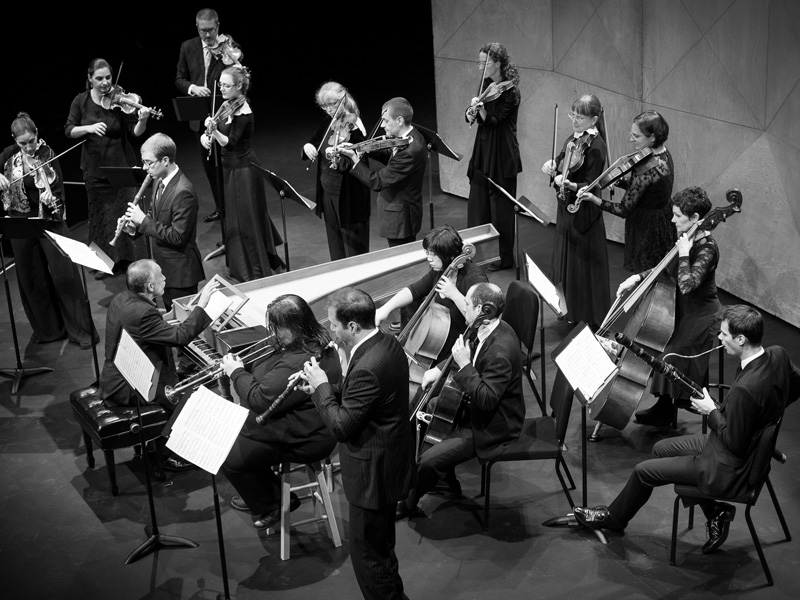 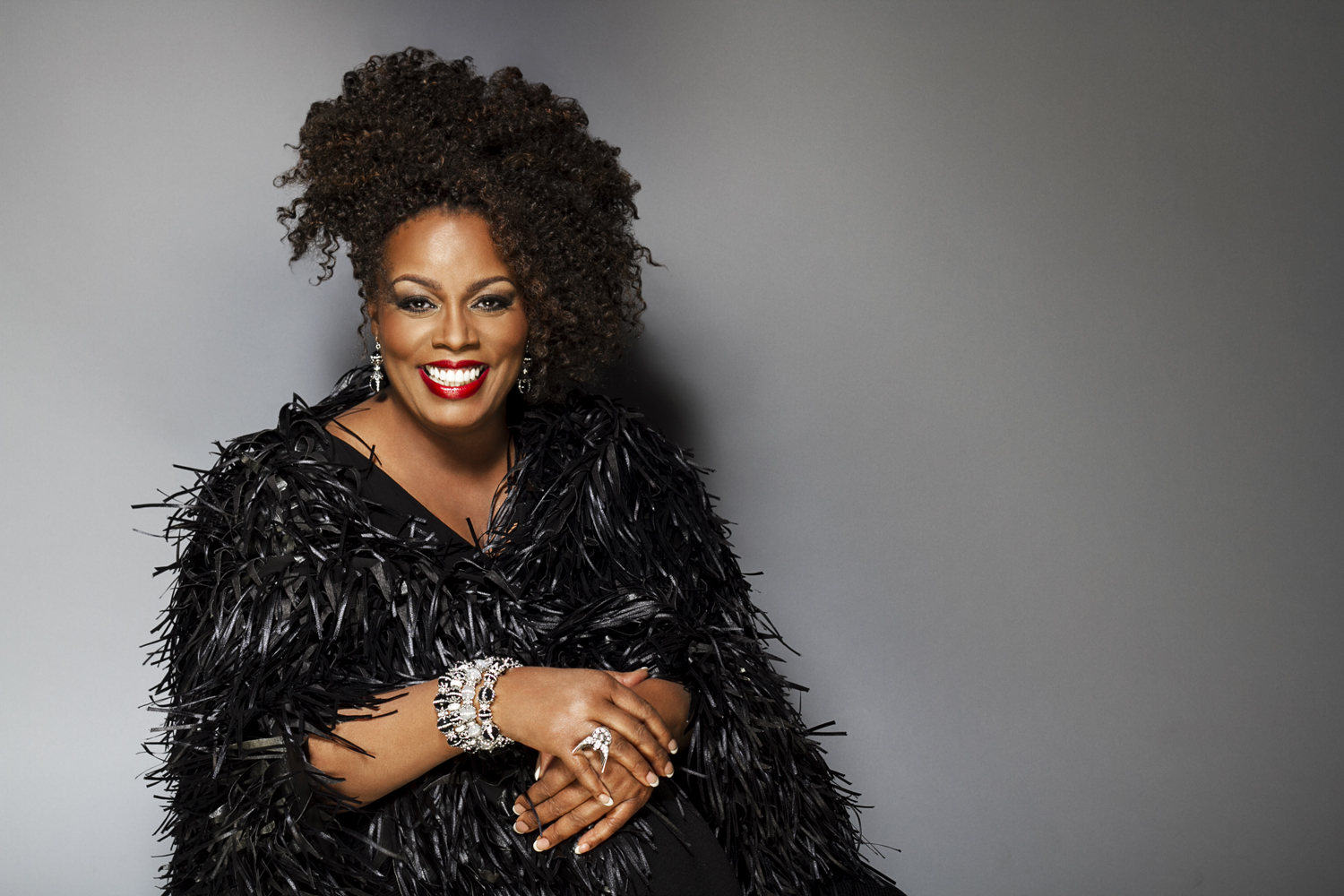 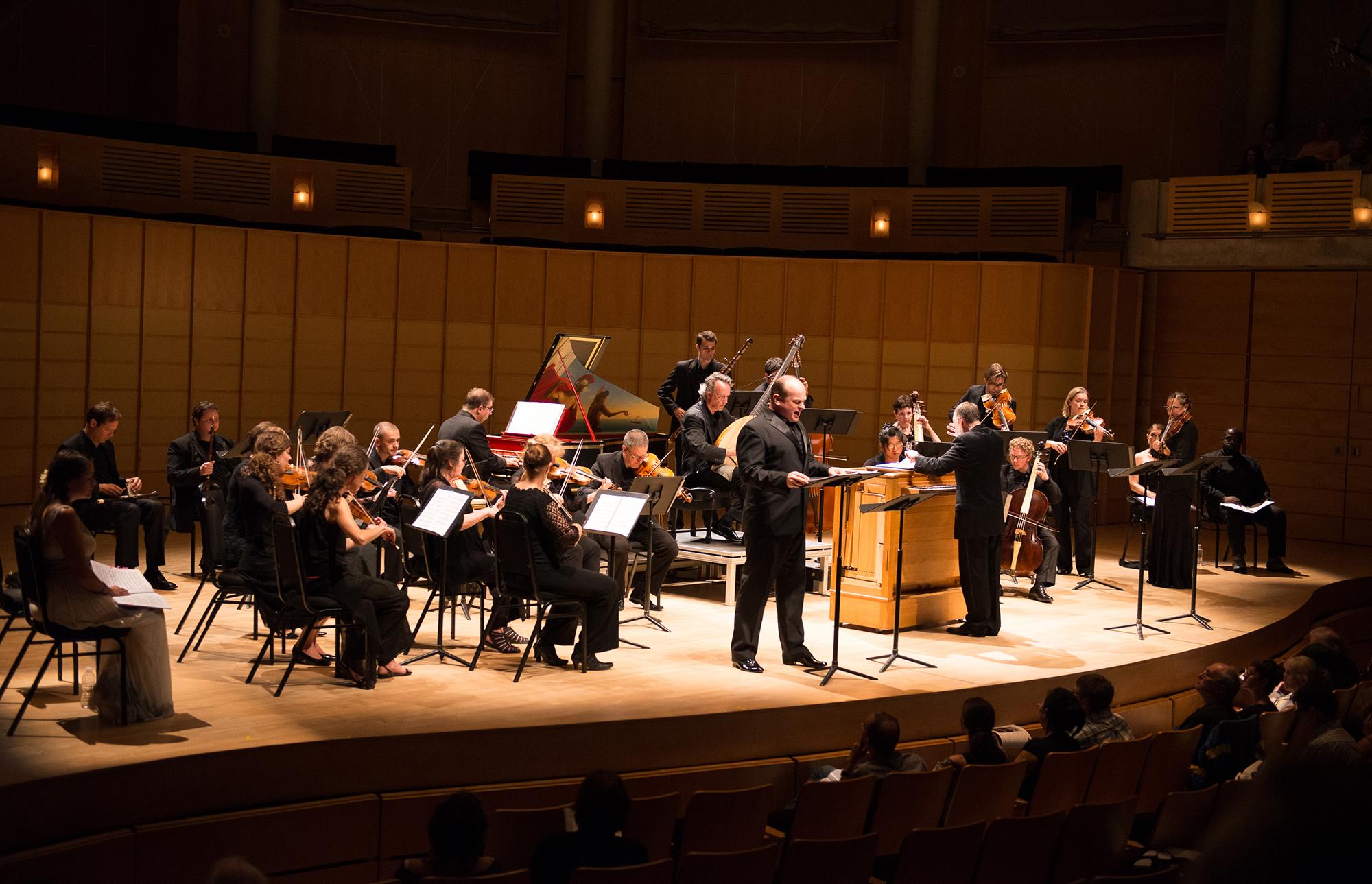 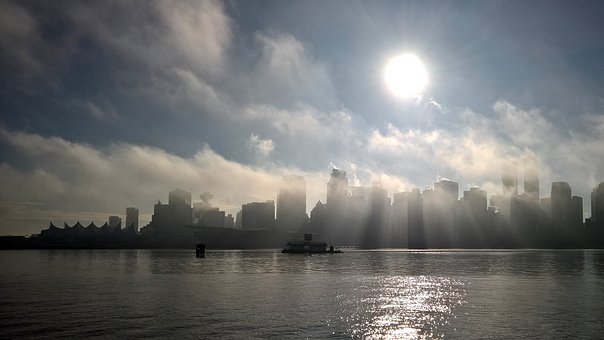 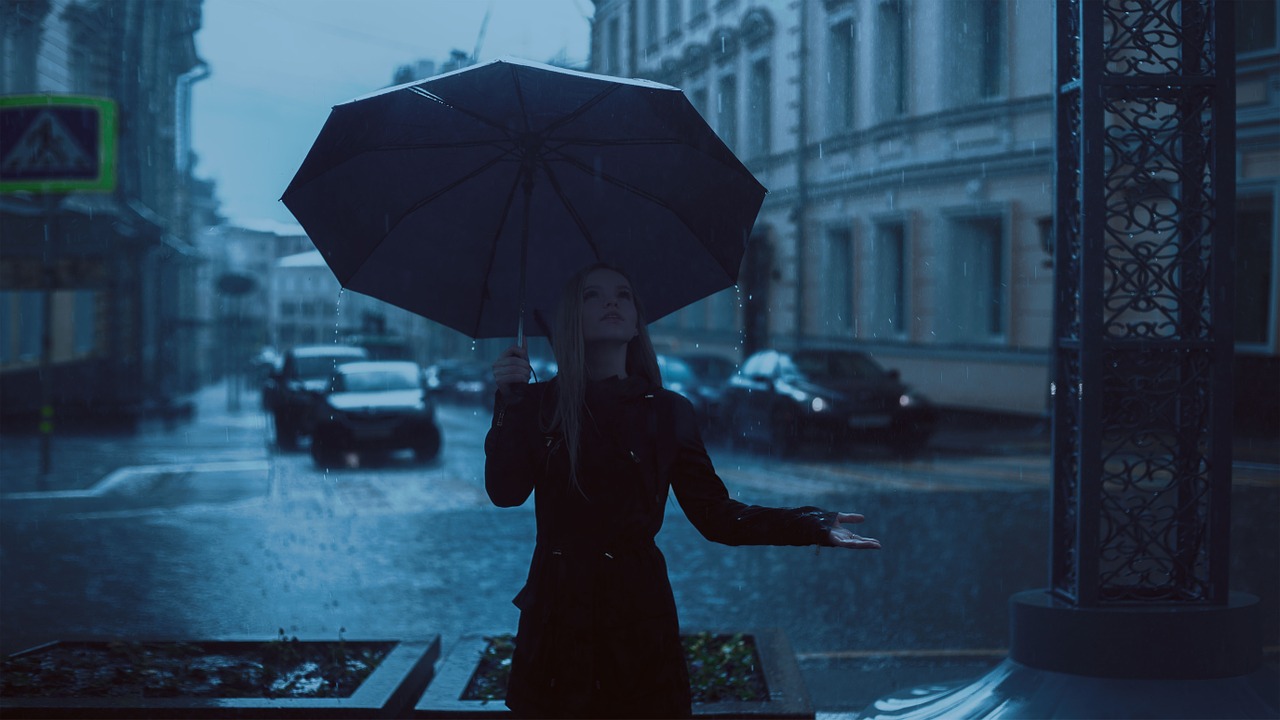