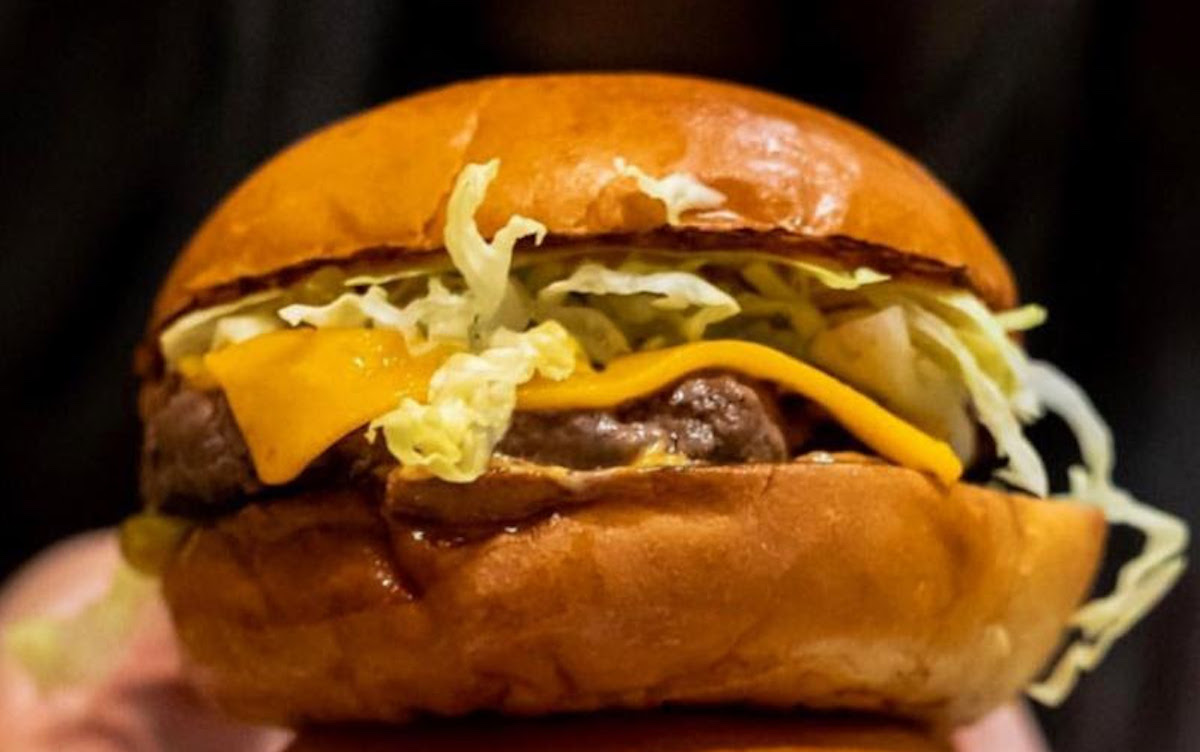 After a very busy first month of service and due to popular demand, the Kitsilano-based creative burger concept ‘Hundy‘ is ready to expand the weekly program.

Starting Thursday, February 7th, ‘Hundy’ will officially be open Thursday through Sunday nights at 5:30pm with the kitchen in full swing until 11:00pm or until the burgers run out. 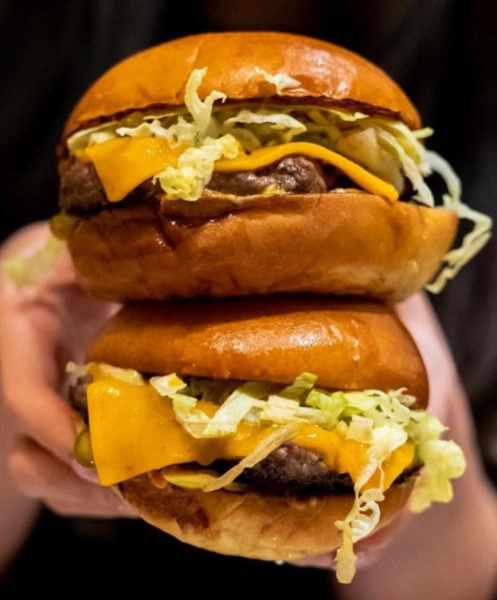 Hundy is a thoughtful, minimalist approach to burgers and fries by the AnnaLena and Their There teams. A signature bun and special sauce, and top quality Two Rivers beef blend of brisket and shoulder make up the core of the menu, alongside house punched double cooked fries. The late night bar and kitchen will offer counter service along side a stellar craft beer selection.

Hundy shares the same address as Their There, hidden in the back of the room with a dedicated concept space accessible only to the evening burger restaurant. Hundy opens after Their There’s service has closed, in a clear contrast from the popular bakery and coffee shop.

Hundy’s evening service will offer a space to meet with friends and spend the evening tasting through the regularly changing taps and beers. Bar will be open late with plans to evolve into an industry late night staple. 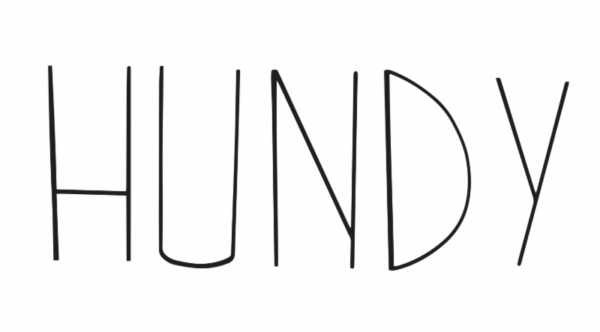 Hundy’s next edition of TAP TAKEOVER takes place Friday, February 15th and is one of the team’s personal favourites, Luppolo Brewing, from East Vancouver will be on the taps. Pair Luppolo’s amazing line of hand crafted, Italian inspired, beers and sours with Hundy’s mouth-watering burgers and fries.