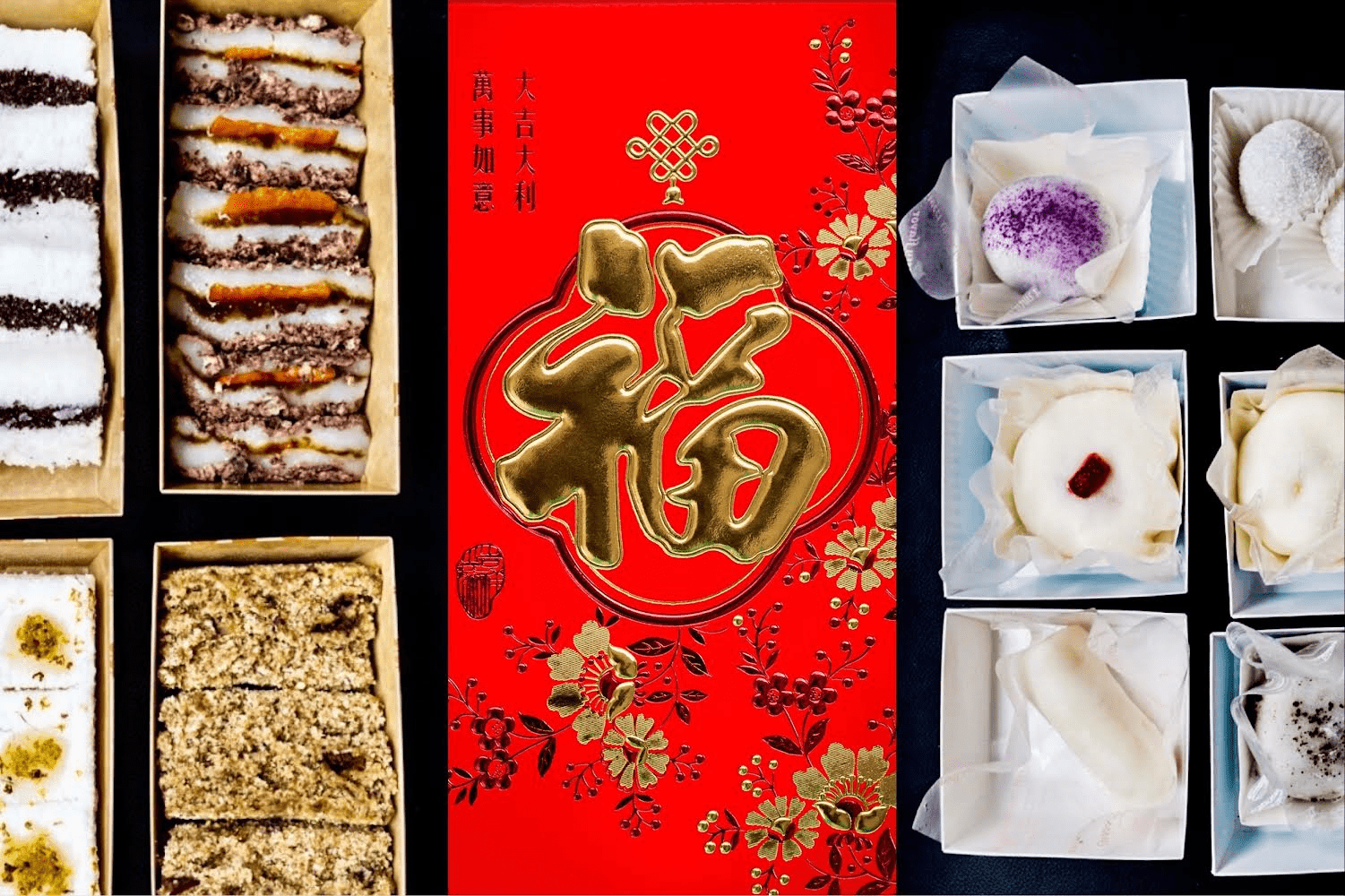 Nam Dae Moon is welcoming everyone in Greater Vancouver to join its Chinese New Year celebration at its Richmond, BC location from February 1 to February 3. With a same-day purchase, you will receive a lucky Red Pocket, containing a gift certificate exchangeable for a particular Nam Dae Moon product, from the super-popular Red Bean Glutinous Rice Cake to the newly launched Creamy Matcha Dango, which is valid till March 31, 2022.

The Year of Tiger celebration is just not happening in Richmond. Nam Dae Moon is expecting a soft opening week of its second Great Vancouver shop, located at 108 – 6868 Royal Oak Ave, Burnaby, around the Family Day long weekend. The official announcement will be made on Nam Dae Moon’s Instagram account.

About Nam Dae Moon: Founded in 2011 in China, Nam Dae Moon has also been rapidly expanding and franchising around the world in the last few years. The first Canadian location opened doors in Toronto in December 2019. With its West Coast debut in Richmond in April 2021, Nam Dae Moon has planned to open 2 more shops in BC in 2022.