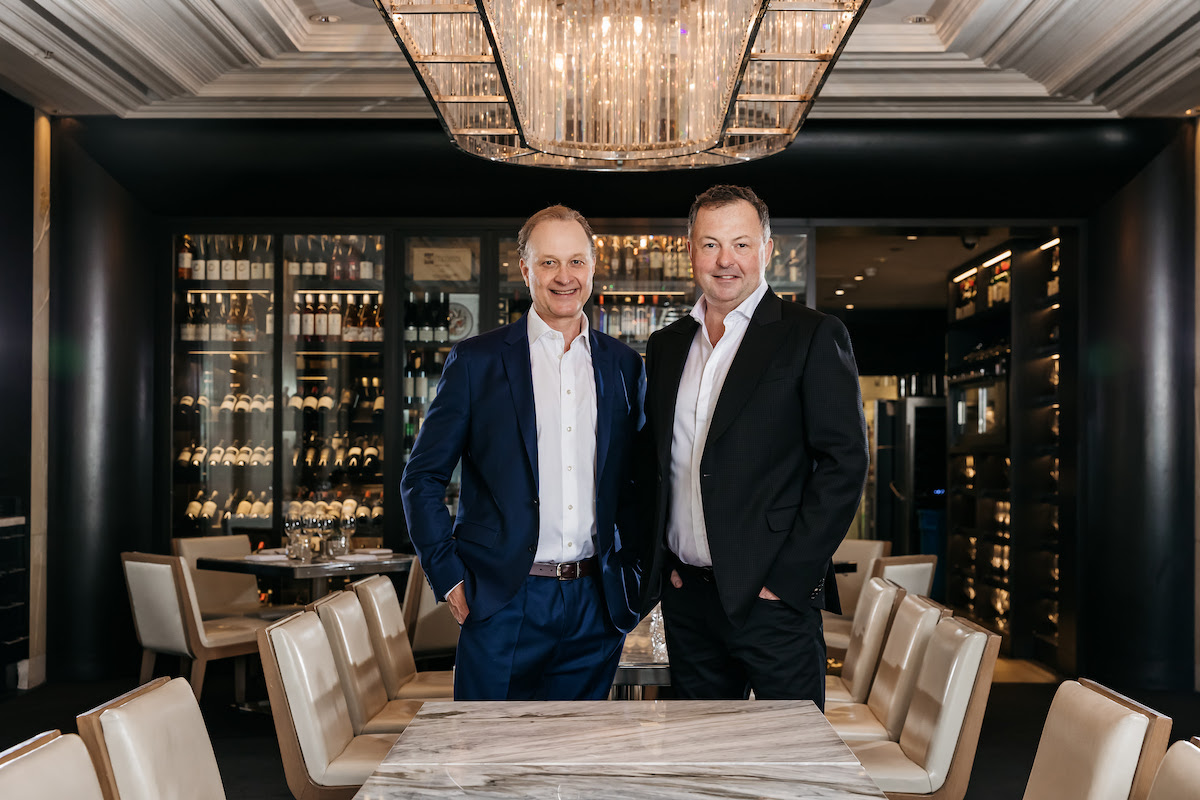 “I am eternally grateful to Chairman Tony Hii and the entire team at Georgia Properties Partnership for helping me realize my dream of opening my own restaurant. I wish them well in their future endeavors and thank them for being such supportive partners during our time together,” says Chef David Hawksworth. “I now look forward to drawing on Richard’s hospitality expertise.”

Jaffray brings over three decades of hospitality industry experience and will offer a fresh perspective to Hawksworth Restaurant Group through his role as capital investor and advisor.

“I’ve had a lifelong passion for the restaurant industry, and I’ve always had tremendous respect for Chef David Hawksworth and Hawksworth Restaurant Group’s many accomplishments,” says Richard Jaffray. “I’m looking forward to adding value and contributing to the team’s continued success.”

Led by Chef David Hawksworth, Hawksworth Restaurant Group comprises leading restaurants and cafes including the highly acclaimed Hawksworth restaurant, located in the heart of the city and the more casual Nightingale restaurant in Coal Harbour. The group operates two Bel Café locations in downtown Vancouver and the Kitsilano neighbourhood. In 2015 Chef Hawksworth became the culinary partner to Air Canada engaged to design Canadian-influenced seasonal dishes exclusively for Air Canada flights in International Business Class, Maple Leaf Lounges and the Signature Suites. Chef Hawksworth published his first cookbook in 2021, and in 2008 Hawksworth became the youngest chef inductee into the BC Restaurant Hall of Fame. For more information visit www.hawksworthgroup.com.

🍛 Take a break and leave the family meal to Hawksworth