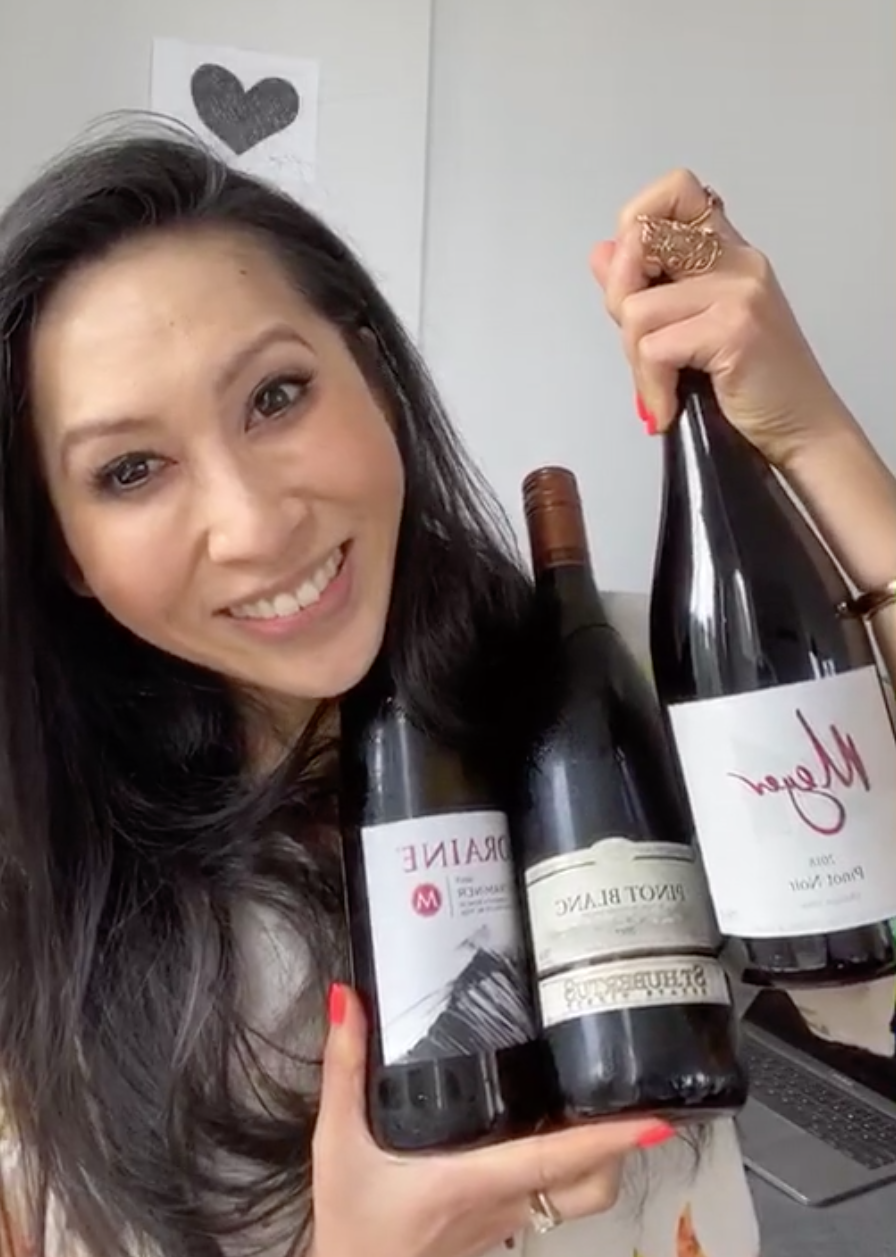 The Grand Finale of the first series of three Episodes took place on Wednesday, June 3rd. If you missed it just head over to @mijunepak on Instagram.

Each episode was a lot of fun to watch and at the same time learn a little bit more about wine from some local sommeliers.

It was so much fun!

For the Grand Finale we got to find out who the overall winner was. (Spoiler alert: winner revealed at the end of this article)

The wines that were blind tasted on the first, second, third and finale episode of Mijune Pak: Wine Wednesdays are all available to ship to your door, or purchase in select BC Liquor Stores (for a limited time)

Here are the three wines from the finale on June 3rd:

This wine is just made for the West coast. have it on the beach with a pot full of steaming crab, some salmon on a cedar plank or in the mountain with some sausage, hard goat cheese and farmers bread. Pinot Blanc is a great wine with delicate ripe apple, pear and peach aromas. 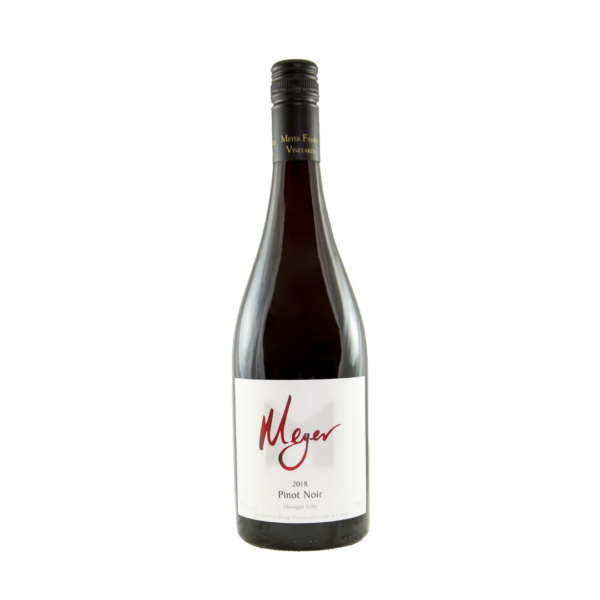 Winemaker Notes
At the winery the fruit was gently de-stemmed via gravity into small open top fermenters and allowed to cold soak. After cold soaking, an indigenous ferment began lasting 18-28 days peaking at 30C; gentle hand plunging of the must was done throughout. After a post maceration period the wine was gently pressed and then spent eight months in 100% older seasoned French oak barrels.

Vineyard Notes
The fruit is sourced from six different vineyards in the Okanagan Valley; our estate vineyard on McLean Creek Road in Okanagan Falls; Teasdale Road Vineyard in South East Kelowna; Cellarsbend Vineyard on the Naramata Bench; Lakehill Road Vineyard and Windy Ridge Vineyard in Kaleden; and Anarchist Mountain Vineyard in Osoyoos. The combination of these different vineyards each having their own unique aspect, elevation and soils has produced a well-rounded Pinot Noir that showcases the Okanagan as a whole.

Hard to pronounce and even more difficult to spell, the Moraine Gewürztraminer will leave a lasting impression. The grapes were harvested on a cool October 2017 morning to keep them fresh and their aromas untouched. It was immediately cluster sorted and pressed. It then went through cold fermentation at 15 C in a stainless steel tank to unleash varietal floral aromas and taste.

Made in the desired Alsatian style, relish in exotic fruits and spice and liven the palate with lychee and rose water Turkish delight.  Enjoy this wine with Asian inspired dishes or appreciate its complexities on its own. 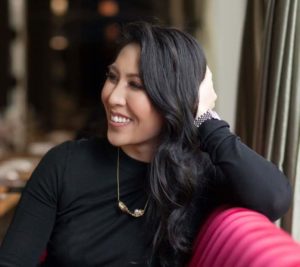 If you missed any of the episodes of Mijune Pak: Wine Wednesdays on Instagram Live you can read more here.

The winner from Episode 3 was Lisa Haley, Sommelier & Management Consultant at Lisa Anne Haley Consulting. Haley goes on to compete in the final on June 3rd.

The winner from Episode 2 was Bryant Mao, Hawksworth Restaurant. Mao goes on to compete in the final on June 3rd.

Congratulations to the Episode 1 winner: Mya Brown, Fairmont Hotels. Brown goes on to compete in the final on June 3rd.