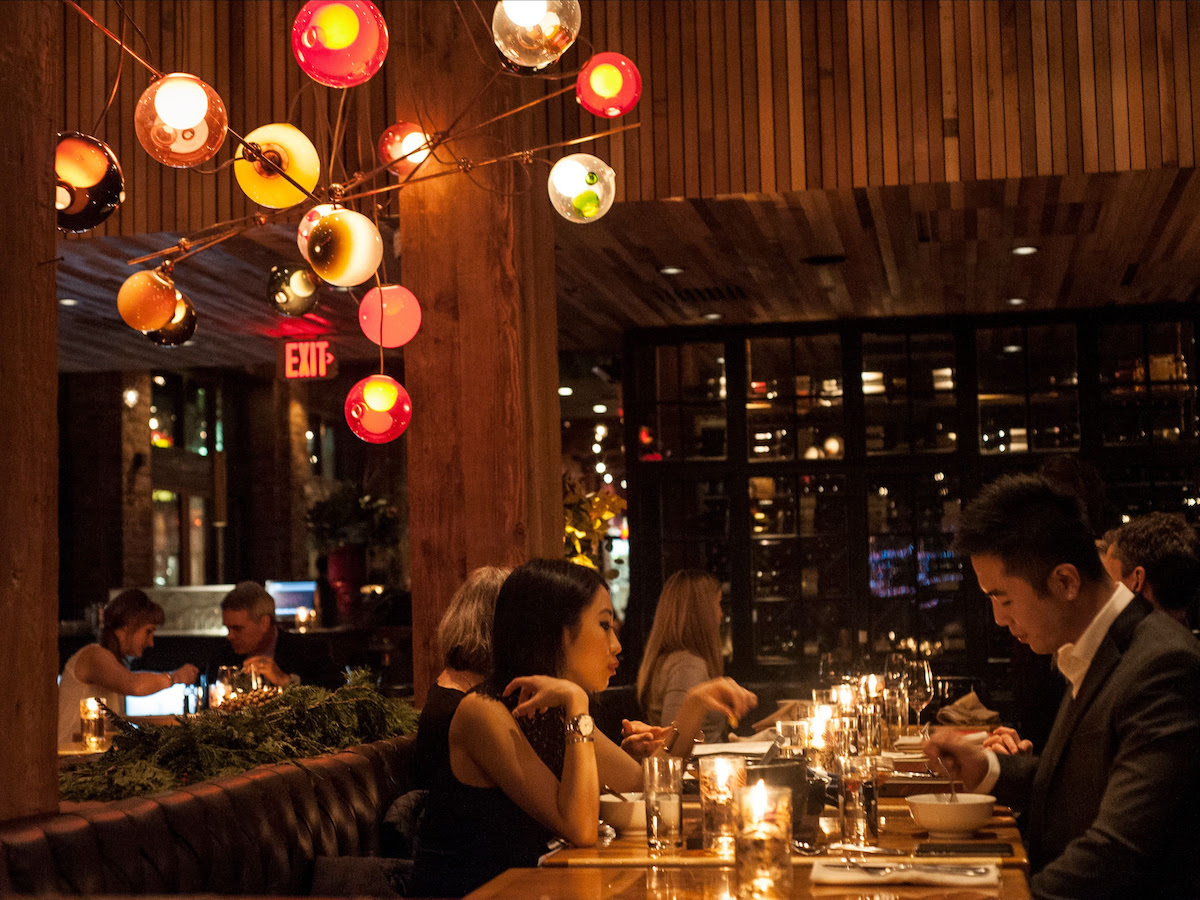 Some of Vancouver’s top culinary talents will come together at Chambar Restaurant on Monday, August 12 to promote and encourage gender equality within the hospitality industry.

Women may form the backbone of entry-level jobs in hospitality, but the industry lags behind others in promoting women to executive positions. Even when women are running the floor or the line, studies show they make less than their male colleagues, sometimes far less.

On Monday, August 12, the Worth Association for the Women of Recreation, Tourism & Hospitality and award-winning Chambar Restaurant will co-host the YES SHEF! Elevating Women in Food and Wine fundraiser.

This five-course longtable dinner will see each course prepared by a noted, Vancouver-based, female chef alongside a female apprentice from the Vancouver Community College culinary program. The “Women of Wine,” composed of five of the city’s top female sommeliers, will pour to accompany each dish.

All funds raised will support scholarship and mentorship programs for women in the food & beverage and hospitality industries in Vancouver, a cause that hits home for Chambar founder Karri Schuermans.

“As restaurant owner, I’m keenly aware of the obstacles women face when they want a career in the industry,” Schuermans says. “Whether it’s the glass ceiling, or wage inequality, or the boys’ club mentality, or the desire to have a family, we lose a lot of very talented people because of a lack of equality and support. And that has to change.”

The culinary line-up for the evening is as follows:

Tickets are $180 per person + GST and are available online at www.chambar.com/events

Catch & Cook: The Ultimate Fish & Feast Adventure at Wolf in the Fog

Experience Dine Out at Water Street Cafe – extended to February 9

Mother’s Day is only days away and we can help! ?