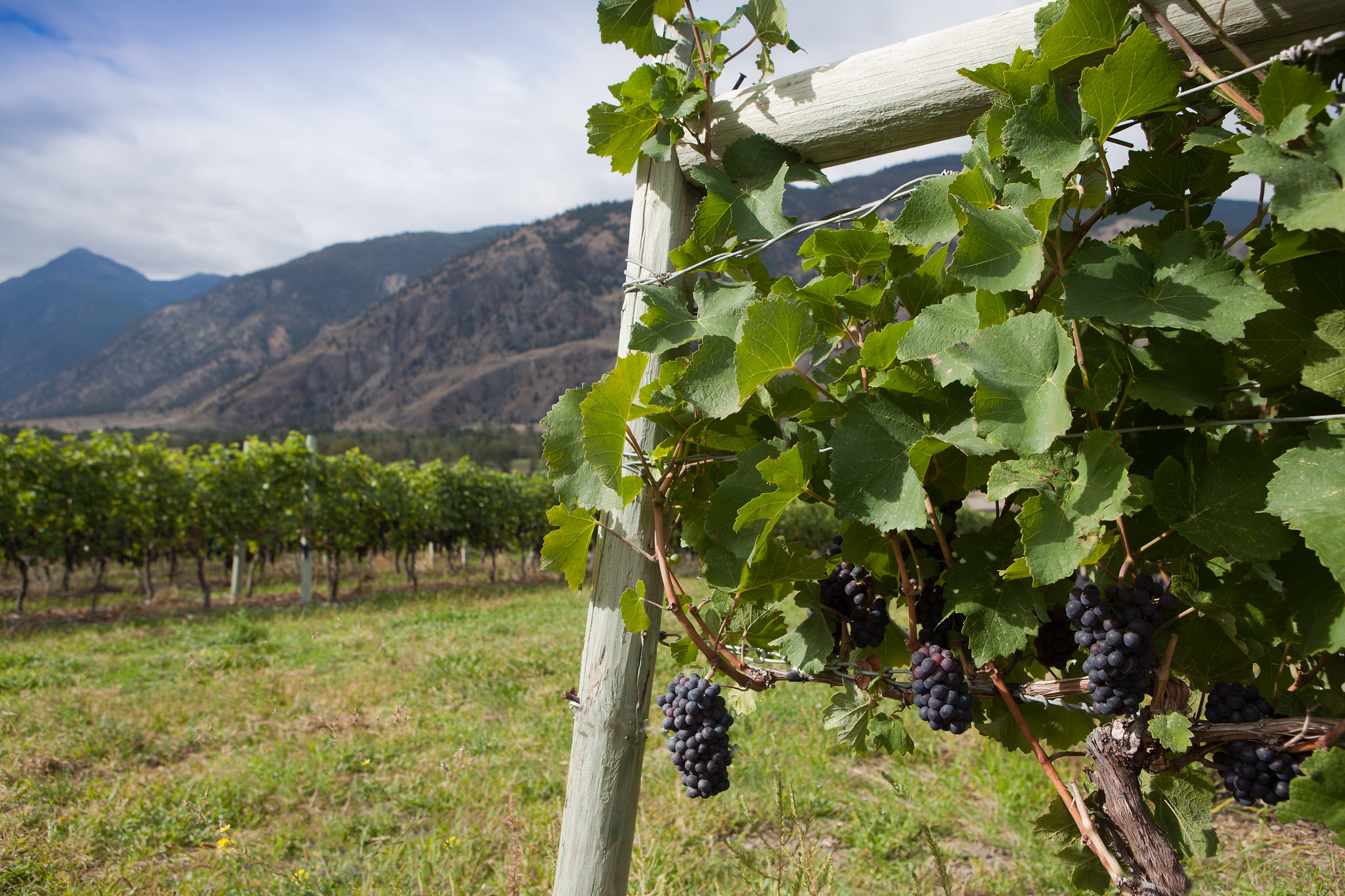 In celebration of Howard Soon’s appointment to the Order of Canada. Join us for an exclusive Wine Maker’s Dinner with Chef Murray McDonald and our Master Winemaker Howard Soon on Monday, September 30th.

“The Order of Canada is the highest honour that Canada can give to a citizen. No one is more deserving of such an honour than Howard Soon. He will do his 40th vintage this year at Vanessa Vineyard, which he joined in 2017 on retiring from Sandhill Wines. Throughout his illustrious career, his wines have won more than 100 major awards. He has mentored numerous other winemakers. He was a pioneer in championing single vineyard wines and in elucidating the concept of terroir. Becoming the first BC winemaker to receive the Order of Canada crowns a remarkable, and continuing, career.” John Schreiner

The menu takes the diner from coast to coast to coast with a stop in between giving Chef MacDonald and his team lots of opportunity to play in the kitchen with the seasons and the geography of the country.

Prepare for a culinary and wine pairing experience like no other as Chef Murray, of The Bear, The Fish, The Root & The Berry at Spirit Ridge Resort, and Howard Soon lead you on an adventure across the country. A spectacular Canadian themed 4-course dinner paired with Vanessa Vineyard wines, the evening takes you on a journey from coast (Atlantic) to coast (Pacific) to coast (Arctic).

Somewhere in the Middle

With limited seats available, don’t miss out on this special experience!

The Bear, The Fish, The Root & The Berry

To reserve you seat, visit http://tinyurl.com/y5uylgyr

About the Order of Canada
Created in 1967, the Order of Canada is one of our country’s highest honours. Presented by the governor general, the Order honours people whose service shapes our society; whose innovations ignite our imaginations; and whose compassion unites our communities.

A living legend, for over three decades Howard Soon has been on the leading edge of winemaking innovation. Originally a brewmaster, a taste for more creativity saw him join the fledgling BC wine industry in 1980. Shortly thereafter, Howard began establishing milestones in BC wine, becoming the first to release a series of single vineyard designated wines, amongst innumerable other benchmarks. His collaborative relationships with growers led him to Vanessa Vineyard in 2006, where working with our viticulture team, he oversaw the planting of our vineyard. He subsequently purchased the vast majority of our grapes for his highly-acclaimed Sandhill Vanessa Vineyard wines. In 2017 Howard “retired” to “go back to the workbench” as he coins it, focusing on truly small lot winemaking as Master Winemaker for Vanessa Vineyard.

Howard Soon has been named a Member of the Order of Canada. He was named for his leading role in shaping, expanding, and elevating British Columbia’s wine industry. His 37 consecutive vintages make him the longest serving winemaker in Canada and he’s still at it as the Master Winemaker at Vanessa Vineyard in the Similkameen Valley. Howard led the @alumniubc Travel Club’s trip to Portugal in 2018 and is the study leader for the March, 2020 Beaune and Rhone River Wine Cruise.

The Order of Canada recognizes outstanding achievement, dedication to the community and service to the nation and recognizes people in all sectors of Canadian society. The Order was created in 1967 by Queen Elizabeth II.

Our vision is to produce only the highest quality grapes that reflect the terroir on which they grow and, in time, to become one of the best red sites in Canada. For the first five years we were exclusively grape growers, selling our high quality fruit to a select few wineries in British Columbia. In 2012, the decision was made to begin producing small quantities of premium wine. We hope that by using only 100% estate-grown fruit in the making of our wines that we can properly represent the Similkameen Valley and strengthen its reputation as what EnRoute Magazine calls one of the “world’s five best wine regions you’ve never heard of “.

We are committed to achieving uncompromising quality and production efficiency and, most importantly, to respecting the land on which we operate. We aim to bring innovation to the Similkameen Valley, and build a strong reputation in the wine industry through our standard of quality and environmental consciousness.