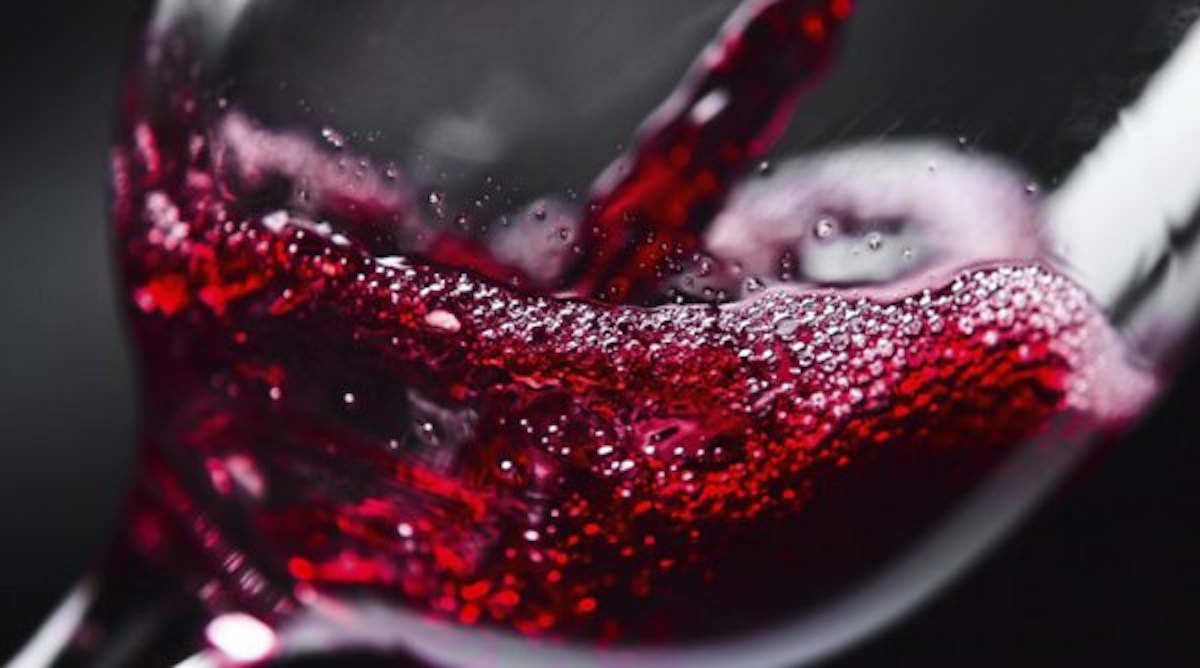 The first session of the new year for our wine tasting group marked a special occasion.   It was their fortieth anniversary.  Of the original ten members, three are still a part of it. I have only been a part of the group for a couple of years. 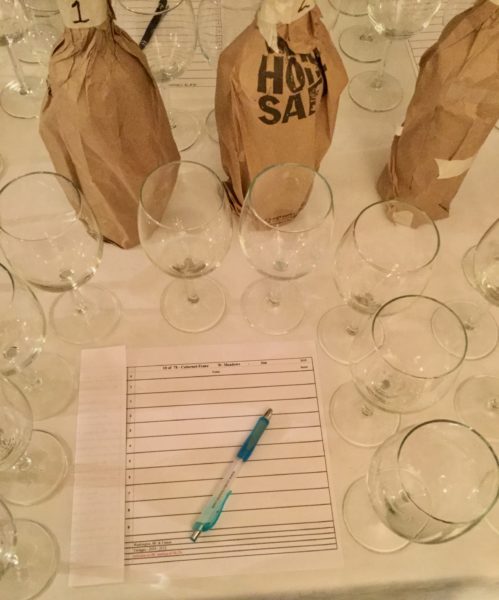 Our tastings are always done blind (bottles wrapped in brown paper bags).  All we knew was that founding member Wayne Meadows, organized a flight of Cabernet Franc from BC, Washington and France and that the wines were from vintages 2009 – 2012. 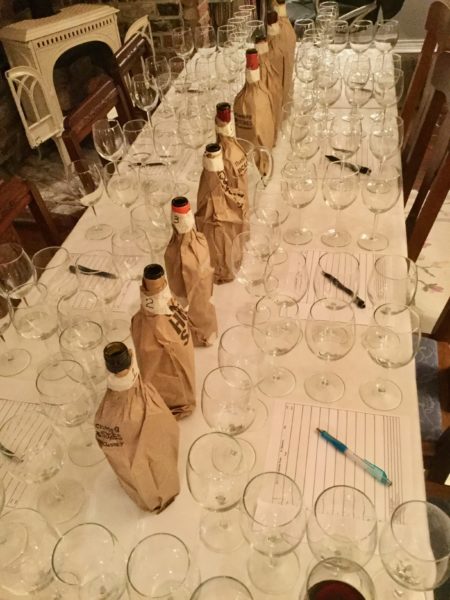 Here is the list of the wines we sampled: 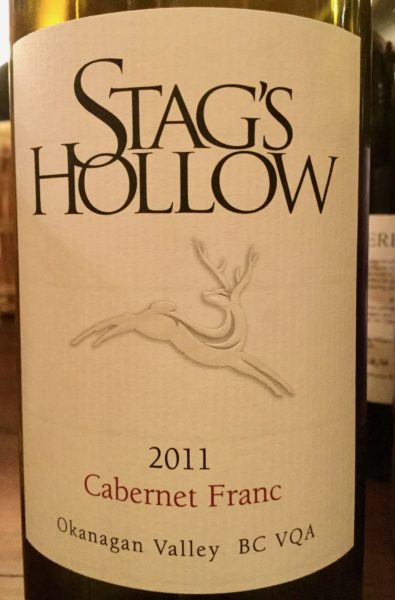 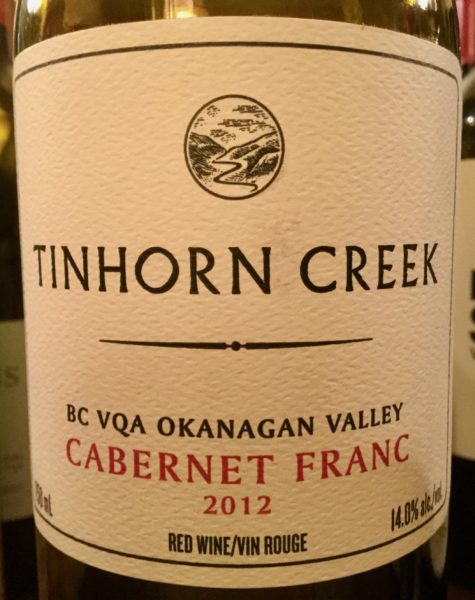 More of our #FavouriteThings – Summer Sipping $20. or less from Meyer Family Vineyards

Where are you dining for Dine Out Vancouver Fest? – Vancouver Fish Company