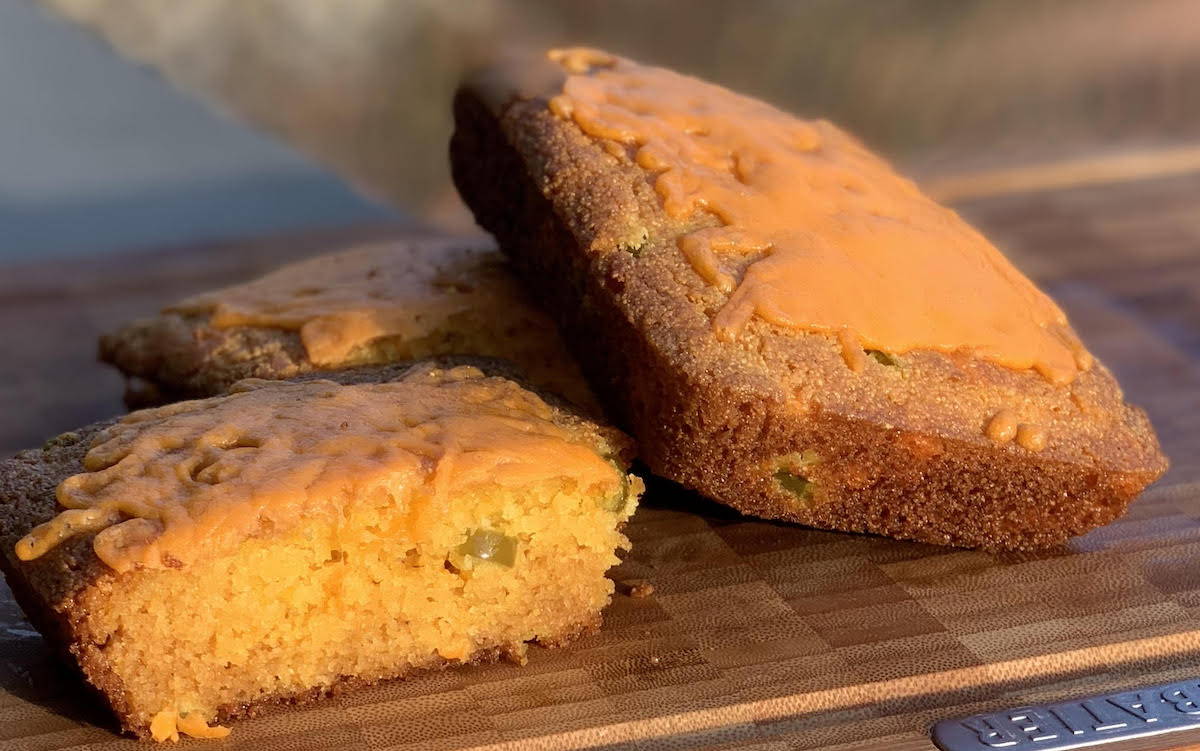 As summer is upon us and grilling season is well underway, some of Vancouver’s top chef’s, participating in Vancouver’s 7th annual Brewery and the Beast, have put together a round-up of their favourite hunger-inducing sides to pair with any summer BBQ meal. 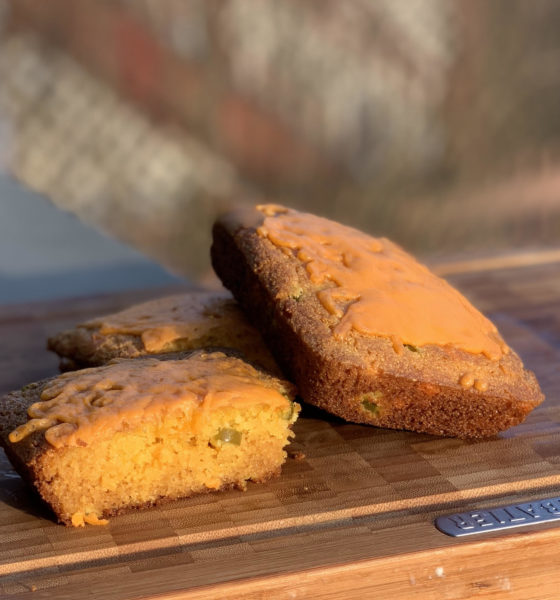 2: Combine all dry ingredients and mix.

4: Combine all ingredients other then 1/4 cup cheddar and mix until well

5: Take the cast iron out of the oven and carefully butter the pan.

6: Pour the corn bread batter into the cast iron pan.

7: Sprinkle remaining cheddar over the top of the corn bread and place back in the

8: Bake for approximately 35 minutes or until a cake tester comes out clean.

About The Downlow Chicken Shack
The Downlow Chicken Shack brings Southern charm and hospitality to the city with its take on Nashville Hot Chicken. The popular crispy, fried chicken style is known for being well marinated, deep-fried, and coated with a signature paste blend of “hot” spices that’s sure to light up taste buds. The 1,000 square feet space is personally designed by owners Doug Stephen and Lindsey Mann and features a total of 24 seats with eight at the bar, and a patio. 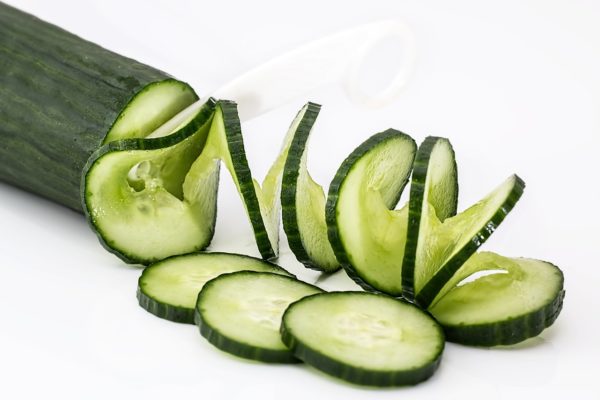 ABOUT HERITAGE ASIAN EATERY | Originally launched in the heart of Vancouver’s Financial District at 1108 West Pender St. in 2016 with a second location opening at 382 West Broadway in the Mount Pleasant neighbourhood in February of 2019, Heritage Asian Eatery is the brainchild of acclaimed chef Felix Zhou, formerly the executive chef at Vancouver’s The Parker Restaurant and Beach Bay Café. With an industrial-yet-rustic décor that fosters a casual and communal atmosphere with touches of reclaimed wood, polished concrete and metal, Heritage Asian Eatery is a counter-service restaurant that features a blend of Far East flavours created with locally sourced ingredients and modern techniques. Heritage Asian Eatery offers sit-down and take-out lunch and dinner service daily. | eatheritage.ca

About Brewery & The Beast
Brewery & The Beast is a meat­centric event focusing on education and promotion of local farms and ethically raised meat, while highlighting preparations by local chefs. 17 Black Events, the masterminds behind some of the most celebrated food events in British Columbia, are proud to share their passion for food with others. Showcasing the talents of chefs from some of the best restaurants in the province, Brewery & The Beast is an event like you’ve never tasted it before. www.breweryandthebeast.com