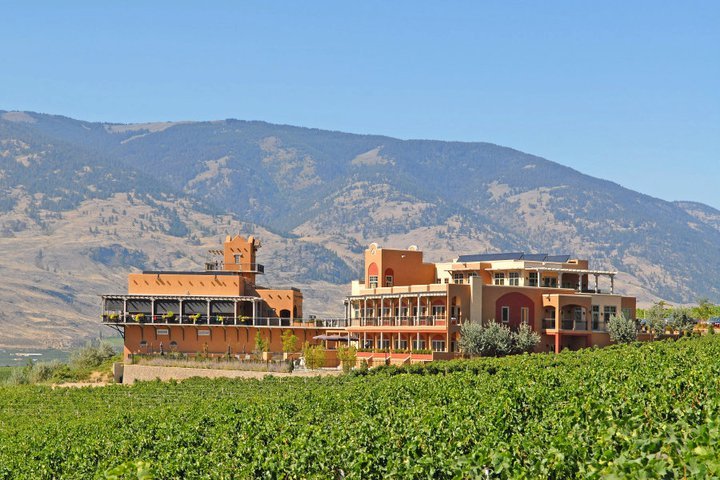 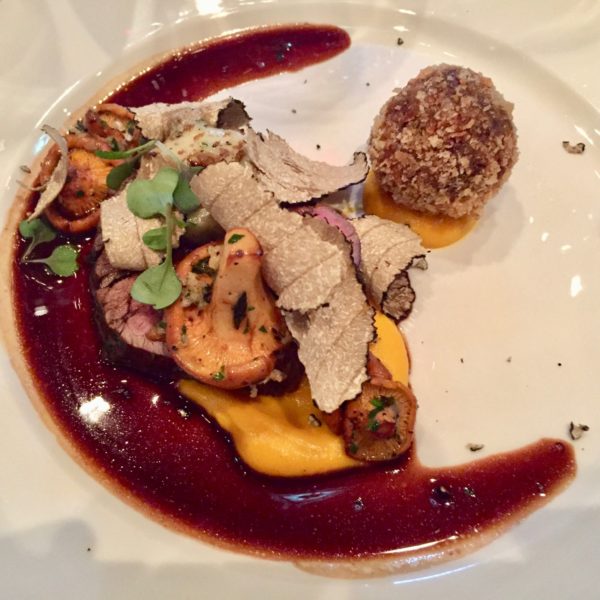 Place marrow bones in a large pot, fill it with cold water and refrigerate over night changing the water several times if possible. Pre heat oven to 450 F (230 C). Drain the bones, pat them dry and arrange the marrow side up on a roasting pan. Roast until bronzed and the marrow yields easily when pierced with a fork, about 20 minutes. Set aside to rest. While marrow is roasting sweat the shallot in 1 tsp of butter and 1 tsp of olive oil. Add the thyme and brandy to deglaze. Allow alcohol to evaporate, remove from heat and set aside. Remove half cup of butter from the refrigerator and leave to warm on counter approximately 20 minutes. Scrape the warm marrow from the bones unto a bowl and add the cool butter. Mix well with a rubber spatula to form a paste.  Pass through a fine sieve into a clean bowl add the shallot mixture and season to taste.

To marinate beef-  Rub ribs with olive oil and season on all sides with salt and black pepper. Sear beef in a large skillet over med- high heat, browning on all sides. Remove from heat and transfer ribs to a large container bones down in a single layer. Add the onion, celery, carrots to the skillet and return to heat. Then add the garlic and cook until the vegetables are golden brown. Deglaze with red wine and add herbs, scraping all the golden bits from the bottom of the pan. Bring marinade to a boil and then pour marinade over seared ribs. Let cool to room temperature, then cover and refrigerate for 24 hours.

Remove ribs from the container, reserving wine but discarding vegetables. Preheat oven to 350°f. Over med heat sweat onions, celery, and carrots with olive oil in a deep heavy bottom ovenproof pot big enough to hold all four short ribs inline. Then add the garlic and herbs and continue cooking until soft. Then in a separate pot bring wine to a boil and skim off any foam the rises to the surface. Now place ribs into the deep pot and add the cooked marinate. Add stock to cover ribs. Cover the pan and transfer to the oven. Braise ribs for 2 -3 hours or until very tender. Set aside. Strain braising liquid. Reduce and skip to sauce consistency. Correct seasonings and use for sauce on finish dish.

Method:  Boil carrots in water until soft, then strain.  Work quickly to ensure carrots are hot when pureeing.  Take half the carrots, butter, horseradish, and puree until smooth.  Pass through a chinoise, and repeat with the other half.  Mix in honey (add more if needed) and salt to taste.

In a sauté pan Melt butter on medium high heat add the onion then salt and cook, while frequently stirring until deep brown and sweet approximately 20 minutes. Remove and cool.

Pinch each of salt and white pepper

Heat oil and butter in a skillet over medium-high heat. Add the onions and mushrooms, and cook, stirring frequently. When the mushrooms begin to soften, add the garlic. Season with salt and pepper. One minute later, deglaze with the wine and stir in the herbs, Correct seasonings.

Pinch each of salt, pepper and granulated sugar

Blanch, trim and peel the onions as described above. Spread a sheet of parchment paper on top of a sheet of foil and cluster the onions at its centre. Scatter thyme, garlic, and bay leaf over top and then drizzle with olive oil. Sprinkle lightly with salt, pepper, and sugar. Fold the package into an envelope, seal tightly, place in a baking dish, and bake for 90 minutes. Allow the packages to cool slightly before opening.

Combine all ingredients and let steep for at least an hour. The marinade will keep, refrigerated, for up to a week.

Mix all ingredients together using your hands. Season to taste. Form 0.75 – 1 oz. balls then refrigerate. Set up a breading station – flour, egg wash, panko and deep fry for service at 350 F

The following wines were served at the Icons of Food and Wine Dinner:

Read more about the Icons of Food and Wine Dinner here. 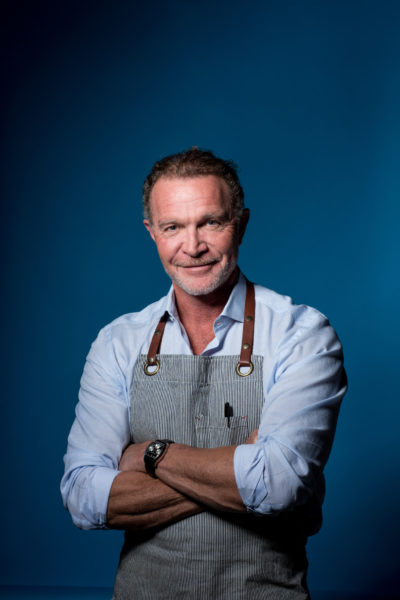 From his early years as Canada’s youngest ever, executive chef at Toronto’s upscale Sutton Place Hotel to his latest endeavour, trendy resto bar Fabbrica, Mark McEwan is never content to rest on his laurels.

McEwan has led the restaurant scene in Toronto for many years. He joins the ranks of the truly innovative with groundbreaking Toronto standards from “North 44” to “Bymark” to the always interesting “ONE”, a staple for the “see and be seen” crowd in Yorkville. With “Fabbrica”, he has taken another turn and captivated customers with rustic Italian fare in a warm, yet contemporary setting at The Shops at Don Mills.

But, it doesn’t stop with dining — in early 2009 he turned his attention to upscale gourmet food and opened McEwans at The Shops at Don Mills. Always attentive to the changing needs of the consumer.

His best selling cookbook “Great Food at Home” added author to his resume and he hasn’t stopped there. In late 2011 Mark, with the help of Jacob Richler once again wowed us with “Fabbrica” the cookbook based on the recipes featured in his latest restaurant.

Mark has also added television personality to his long list of talents and was the head judge on “Top Chef Canada”. His first show for The Food Network, “The Heat” was a riveting behind the scenes look at North 44 Caters as well as the building of McEwan’s grocery store – a ratings winner.

In 2013 Mark paired with OTG Management to consult on menus for two restaurant concepts that were built at Toronto’s Pearson International Airport, Fetta and Nobel have received many accolades since their openings that year. Mark’s grocery store McEwan also took on the task of feeding commuters…there are now 10 grab and go stations in the airport that feature a selection of sandwiches, salads, snackboxes and mini meals all made and shipped daily from the store to the terminals.

Mark has now taken his famous McEwan food store to the downtown core. The new McEwan is situated in the PATH under the TD Tower and focuses on prepared foods, making breakfast, lunch and dinner on the go a breeze.