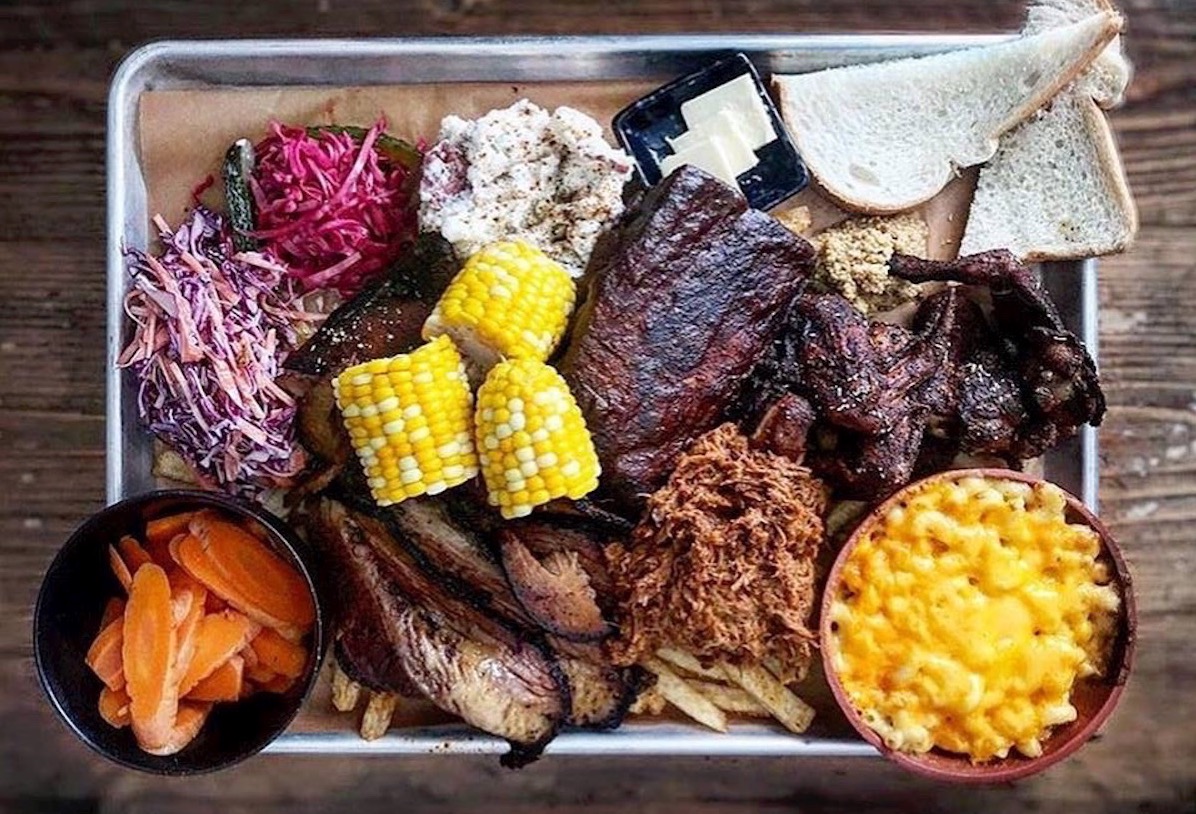 Whiskey Six BBQ is proud to participate for the second year in a row in the popular Dine Out Vancouver Festival. They will be offering a variety of dishes from their classic BBQ to seafood and even vegan. This special 3 course menu is from Friday January 18 to Saturday February 2. It is priced nicely at $35.00 plus tax plus tip.

About Whiskey Six BBQ
Whiskey Six BBQ brings together traditional barbecue and organic ingredients from local farmers and suppliers. We want to challenge the traditional view of barbecue without compromising on ingredients, and reinvent what can be created on the grill and smoker. This is West Coast BBQ.
Whiskey Six BBQ takes its name from the 1920s McLaughlin H44 Buick, AKA “The Whiskey Six”, that was the rum-running muscle car of its time. To honour our Canadian bootlegging history, we offer an array brown liquor from Vancouver’s own small batch distilleries and local craft beers, as well as a selection of fine whiskies from around the world.
Twitter – @whiskeysixbbq Instagram – @whiskeysixbbq
826 Renfrew Street
604-428-4050

Where are you dining for Dine Out Vancouver Fest? – Vancouver Fish Company

Where will you be dining? Dine Out Vancouver Festival – Dockside Restaurant

Where are you dining for Dine Out Vancouver Fest? – The SandBar Seafood Restaurant