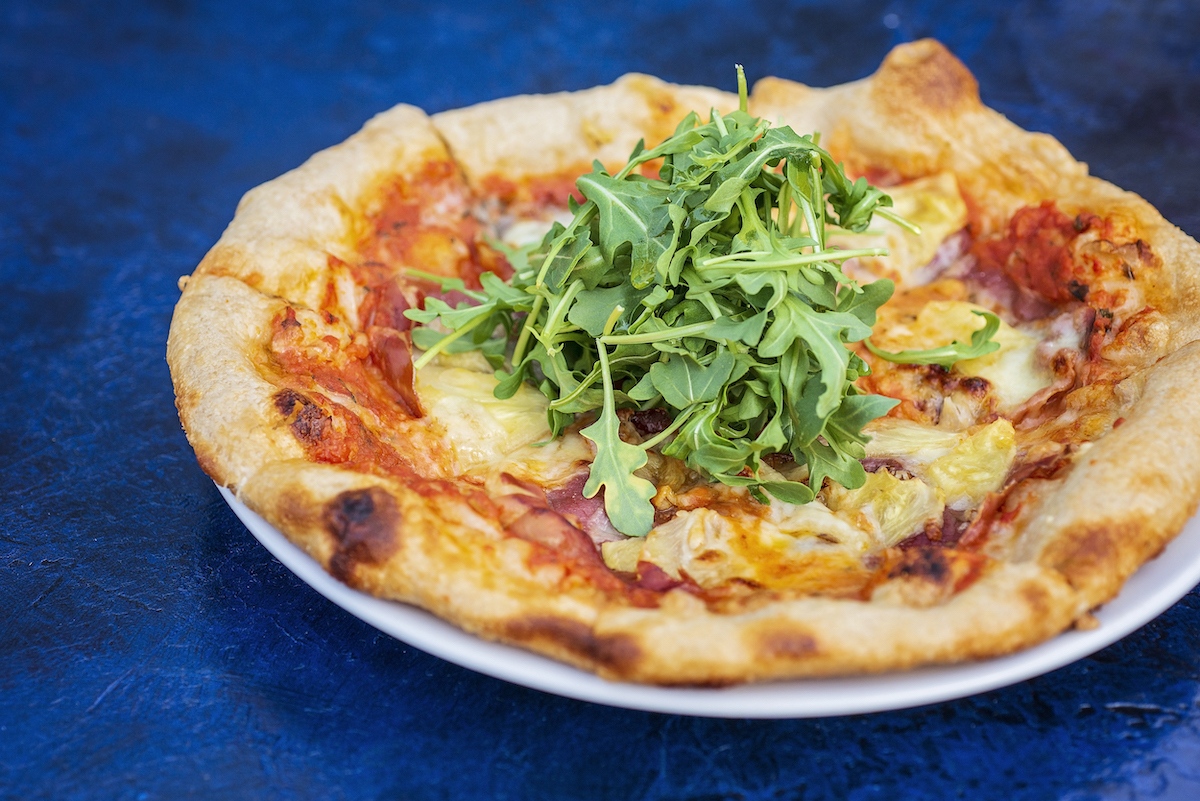 “In this series I’ll share which B.C. wine pairs best with select recipes from the best chefs in B.C.”

The newly opened Qualicum Beach Café is a partnership with Eli Brennan and Chef Alan Tse of Water Street Café. Executive Chef Todd Bright and G.M. Amy Turner head the team at this laid back beach town locale. The venue is a light and airy room with plenty of windows to take in the beach views. 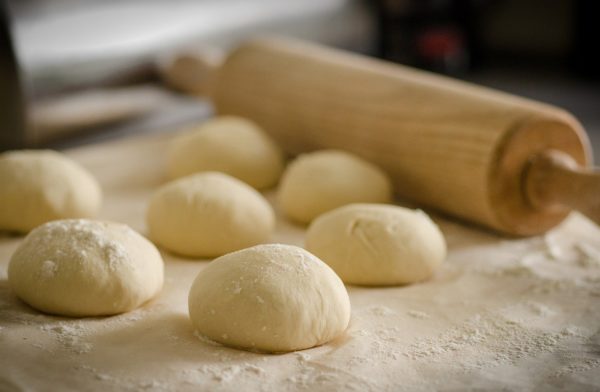 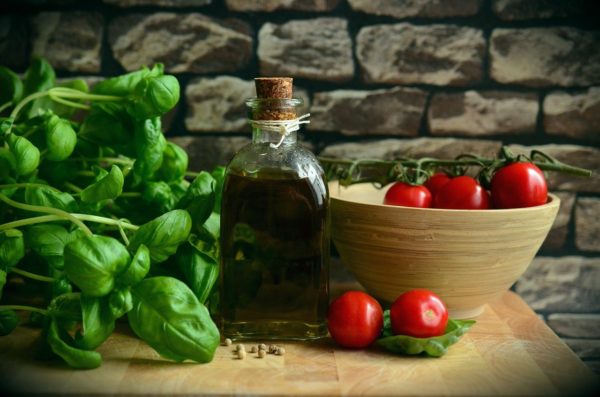 Tasting Notes
Lime sherbet, tangerine, and minerality. Juicy acidity that keeps you going back for another sip. 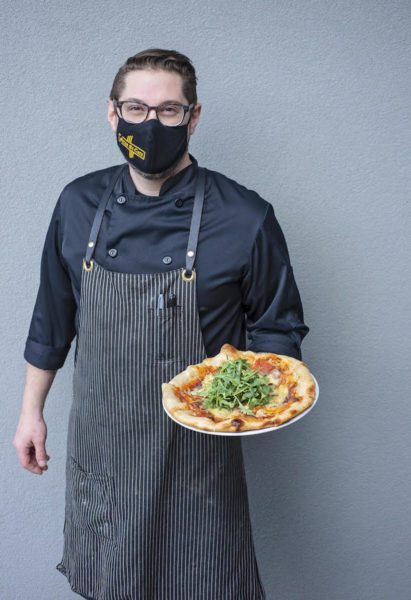 Todd began his career at the age of 17 in Australia as an apprentice at Ming Jade Restaurant under Cantonese Chef, Kevin Lowe. He travelled extensively around Europe at the age of 22 before settling into the position of Sous Chef at a high end gastropub south of Oxford, England. Upon returning to Australia, his valuable experience overseas led to a position at Vino’s, the largest fine dining and multi-award winning restaurant in Queensland, Australia. In the winter of 2007, he ventured to Vancouver. His talents were immediately discovered by Wild Rice, where after one year he became Executive Chef. He took 6 months off in the summer of 2009 to broaden his appreciation for wine; he traveled to the Okanagan where he learned winemaking. Todd’s menu reflects his passionate commitment to working sustainably with local ingredients while never compromising on quality and flavour. He returned to Wild Rice as executive chef, and opened their second location in New Westminster as a partner in 2010. Since then, Todd has explored vegan cooking at Envie vegan restaurant in Halifax, as well as modern Asian cuisine at Modern Asian restaurant in Ottawa.

Todd joined the Water St Café team and in 2019 became executive chef. His most recent venture has brought him to Vancouver Island to open the group’s second location – the Qualicum Beach Café. Newly opened in 2021, this is his most exciting culinary adventure yet!