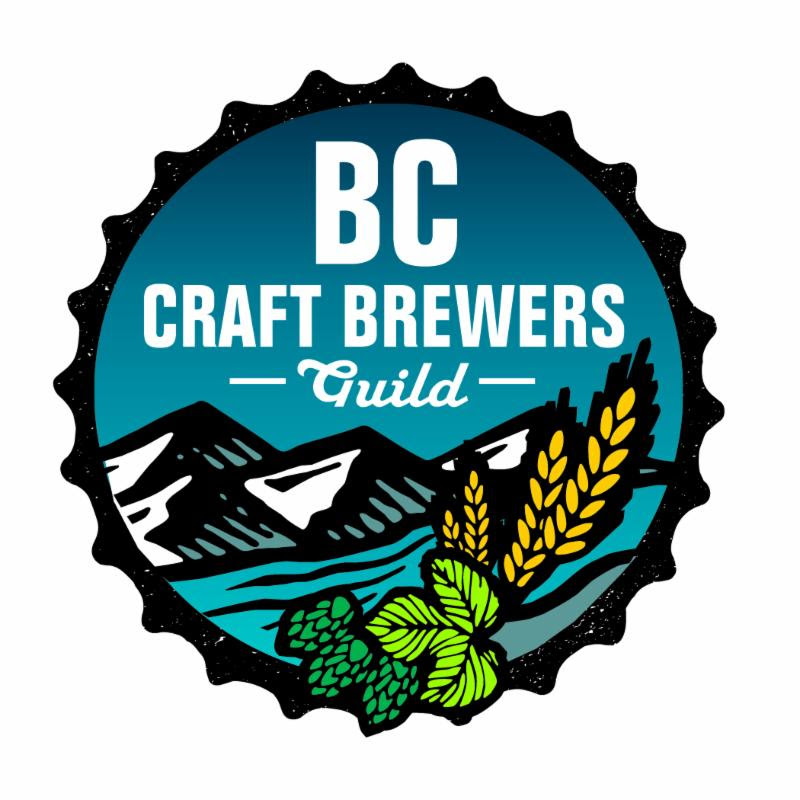 The BC Hospitality Foundation (BCHF) is pleased to announce it will receive proceeds from the sale of a special BC-made craft beer being released during BC Craft Beer Month in October 2018. The BC Beer Triple Dry-Hopped Lager Collaboration Brew is a joint project involving BC Craft Brewers Guild, BREWHALL Beer Co., Phillips Brewing & … Read more New Collaborative BC Craft Beer Supports Industry Charity