Across the 5 continents, a “dinner à la française” will be held in several thousand restaurants, in addition to France’s embassies and consulates, serving over 300,000 guests. Goût de/Good France 2020 will once again place sustainable gastronomy at the centre of this new edition. 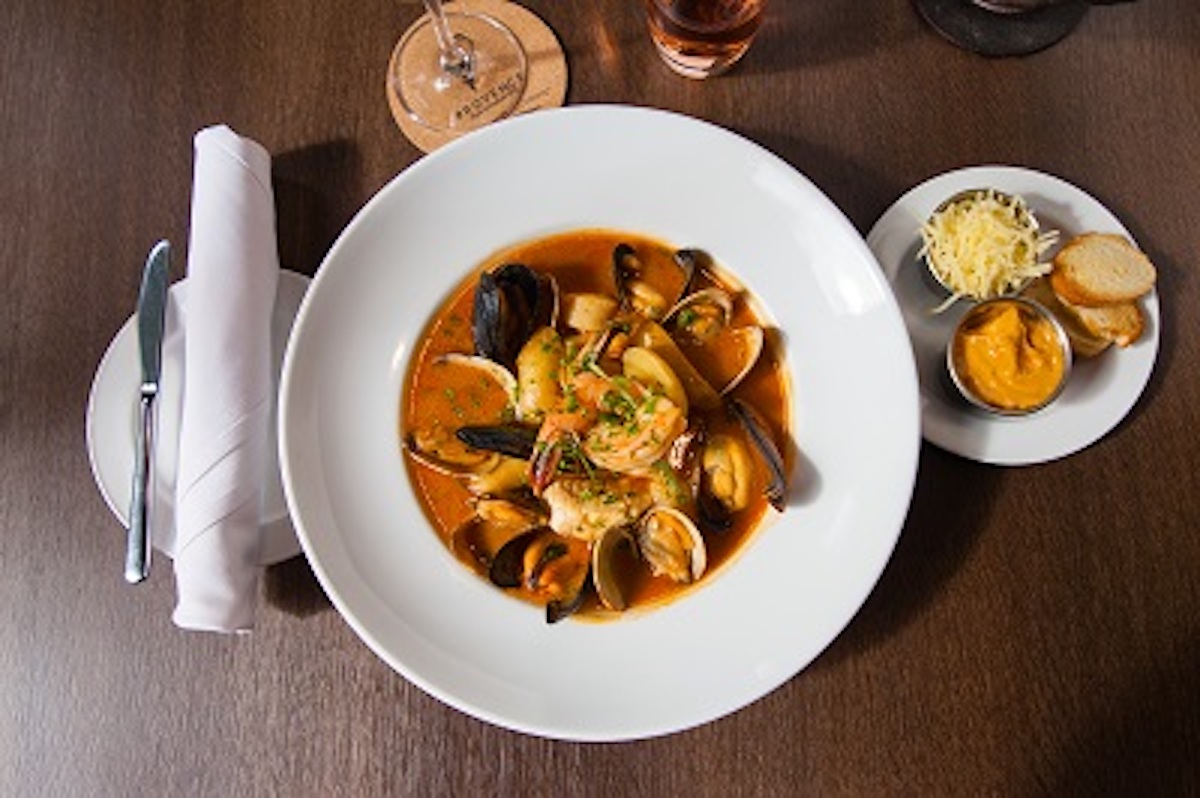 At Provence Marinaside it was titled Goût de France and you were transported via a culinary journey directly to France. The restaurant was filled with happy diners excited to partake in this celebration of #GoodFrance #GoûtdeFrance.

On Thursday March 21, 2019, we’ll be participating in Gout de France for the second time. Goût de France is France’s largest food festival, and has now spread across five continents. 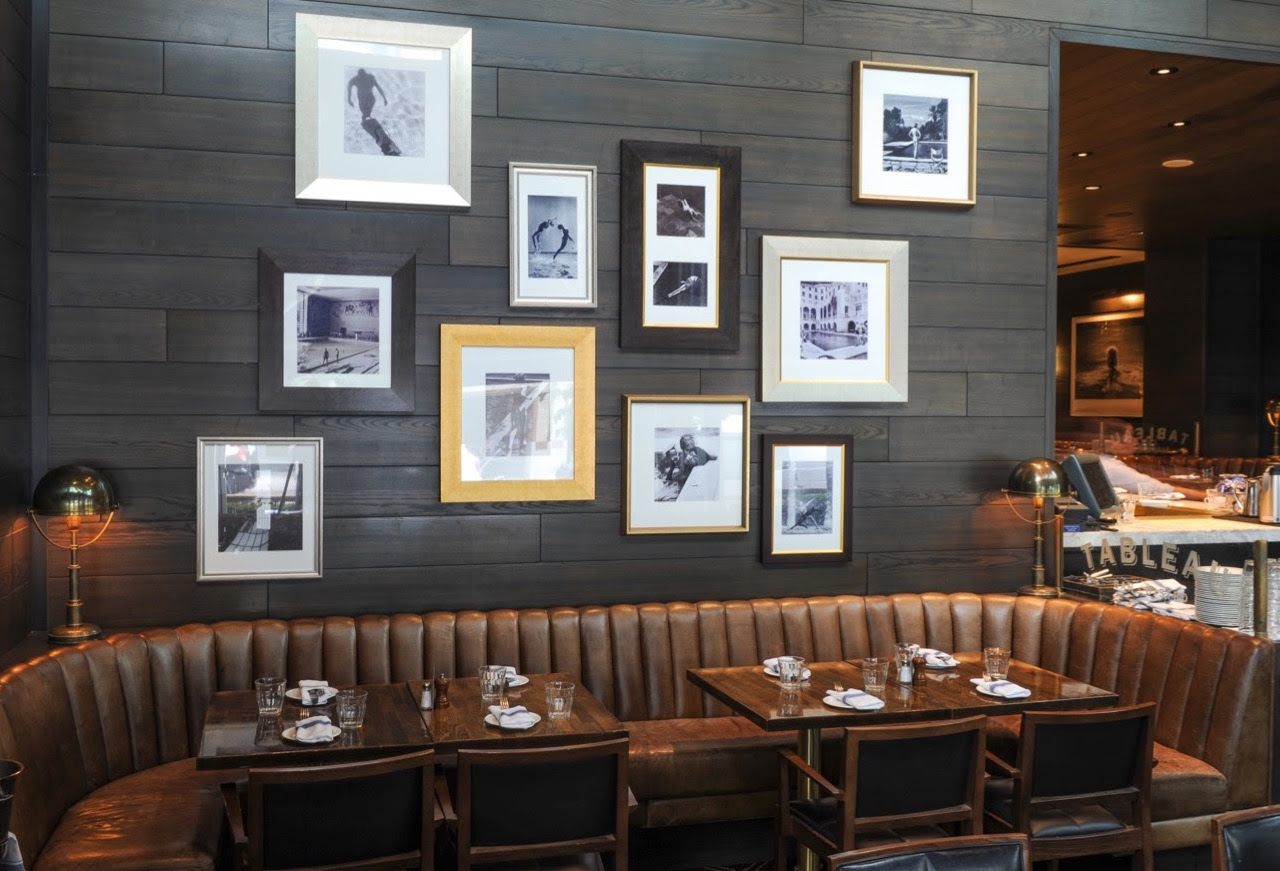 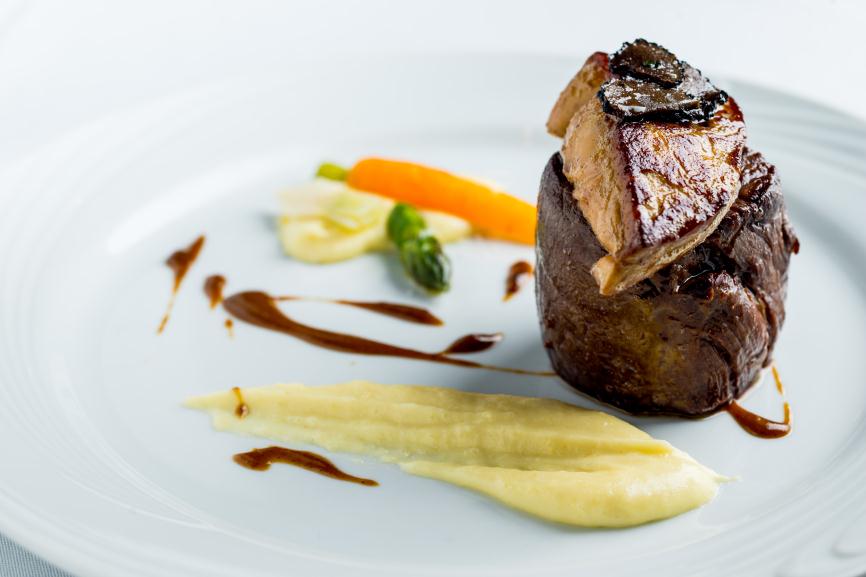 For the 5th consecutive year, France is organizing on March 21st 2019 #GOODFRANCE #GOUTDEFRANCE, a unique event across 5 continents, in over 150 countries, in over 3 300 restaurants, on the same night.